Jews and Music under Nazi rule 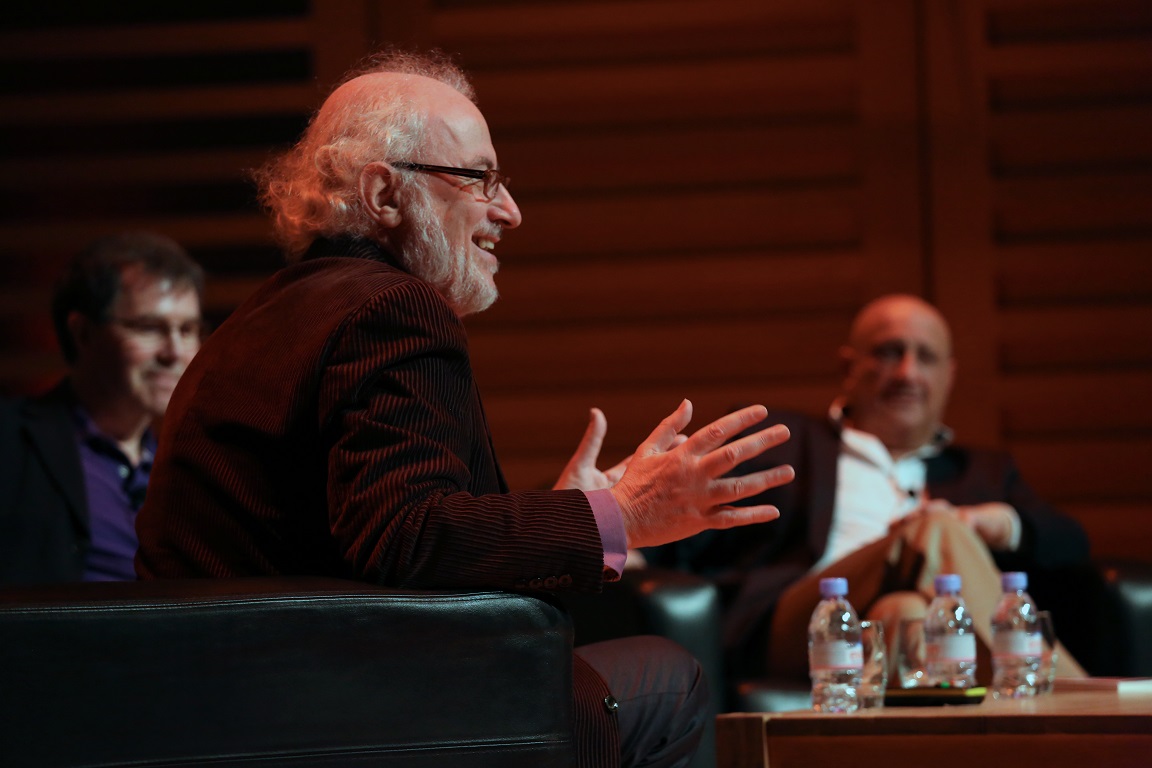 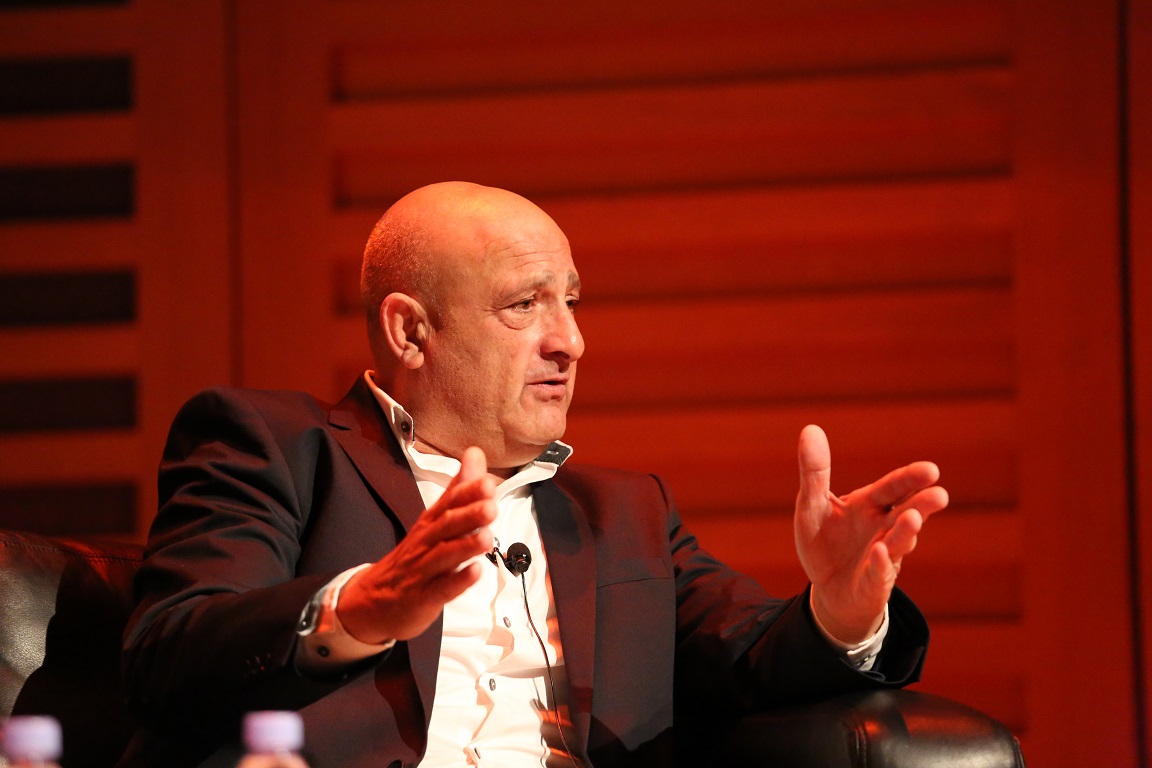 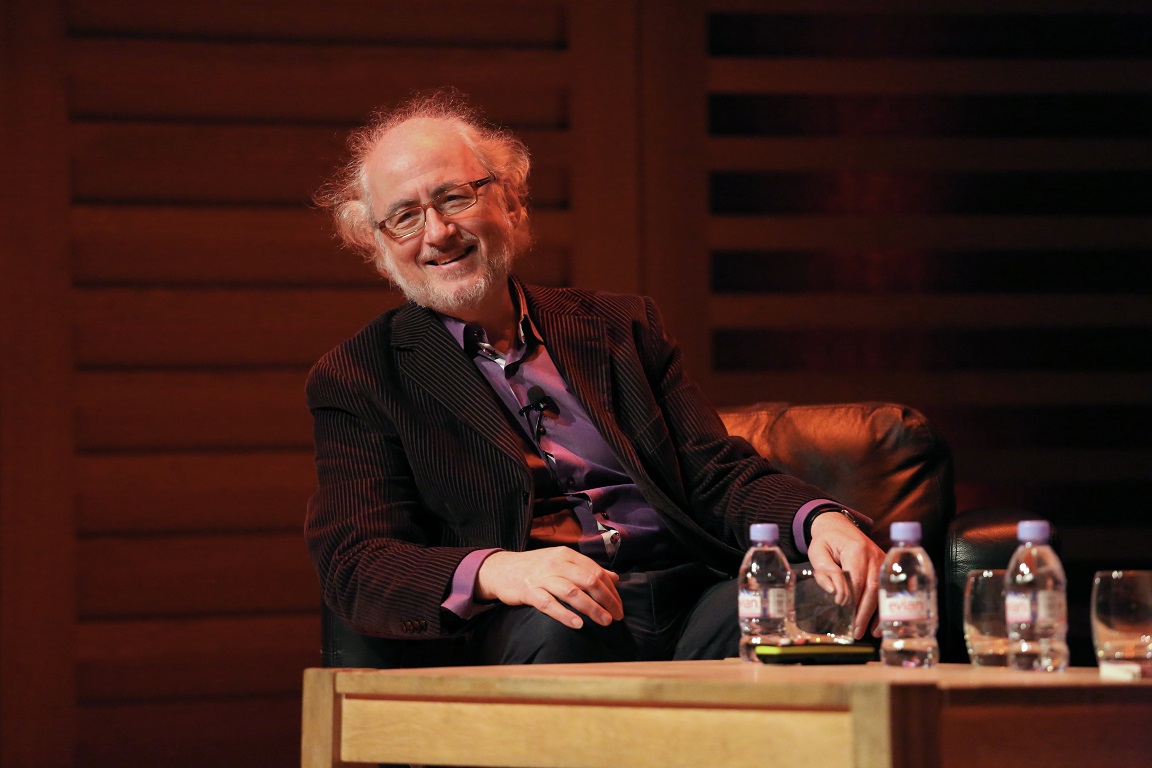 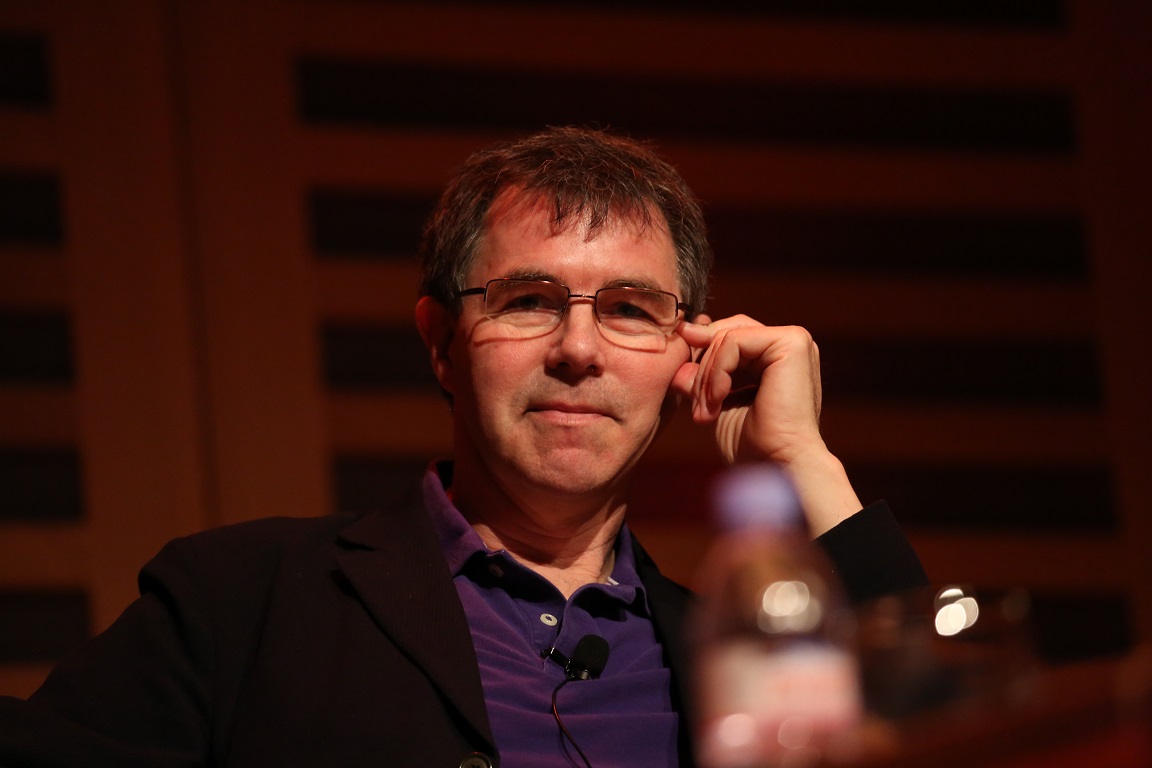 Michael Haas’s Forbidden Music looks at the Jewish composers and musicians banned by the Third Reich and the consequences for music throughout the rest of the 20th century. Because Jewish musicians and composers were, by 1933, the principal conveyors of Germany’s historic traditions and the ideals of German culture, the isolation, exile and persecution of Jewish musicians by the Nazis became an act of musical self-mutilation.

Raphaël Jerusalmy’s debut novel Saving Mozart takes the form of the journal of Otto J. Steiner, a former music critic of Jewish descent suffering from tuberculosis in a Salzburg sanatorium in 1939. Steiner is horrified to learn that the Nazis are transforming a Mozart festival into a fascist event. Steiner feels helpless at first, but an invitation from a friend presents him with an opportunity to fight back. Under the guise of organizing a concert for Nazi officials, Steiner formulates a plan to save Mozart that could dramatically change the course of the war.

Haas and Jerusalmy explore with Norman Lebrecht how music both suffered and served as a powerful form of resistance.

Michael Haas was initiator and executive producer of Decca’s “Entartete Musik” series. He was also music curator at Vienna Jewish Museum and is head of research at the Jewish Music Institute’s International Centre for Suppressed Music based at Royal Holloway College. His book Forbidden Music is published by Yale University Press.

Raphaël Jerusalmy was born in Montmartre, France in 1954. After receiving diplomas from the Ecole Normale Supérieure and the Sorbonne, he worked with Israeli military intelligence. He currently sells antique books in Tel Aviv.