Jews in the Classical World 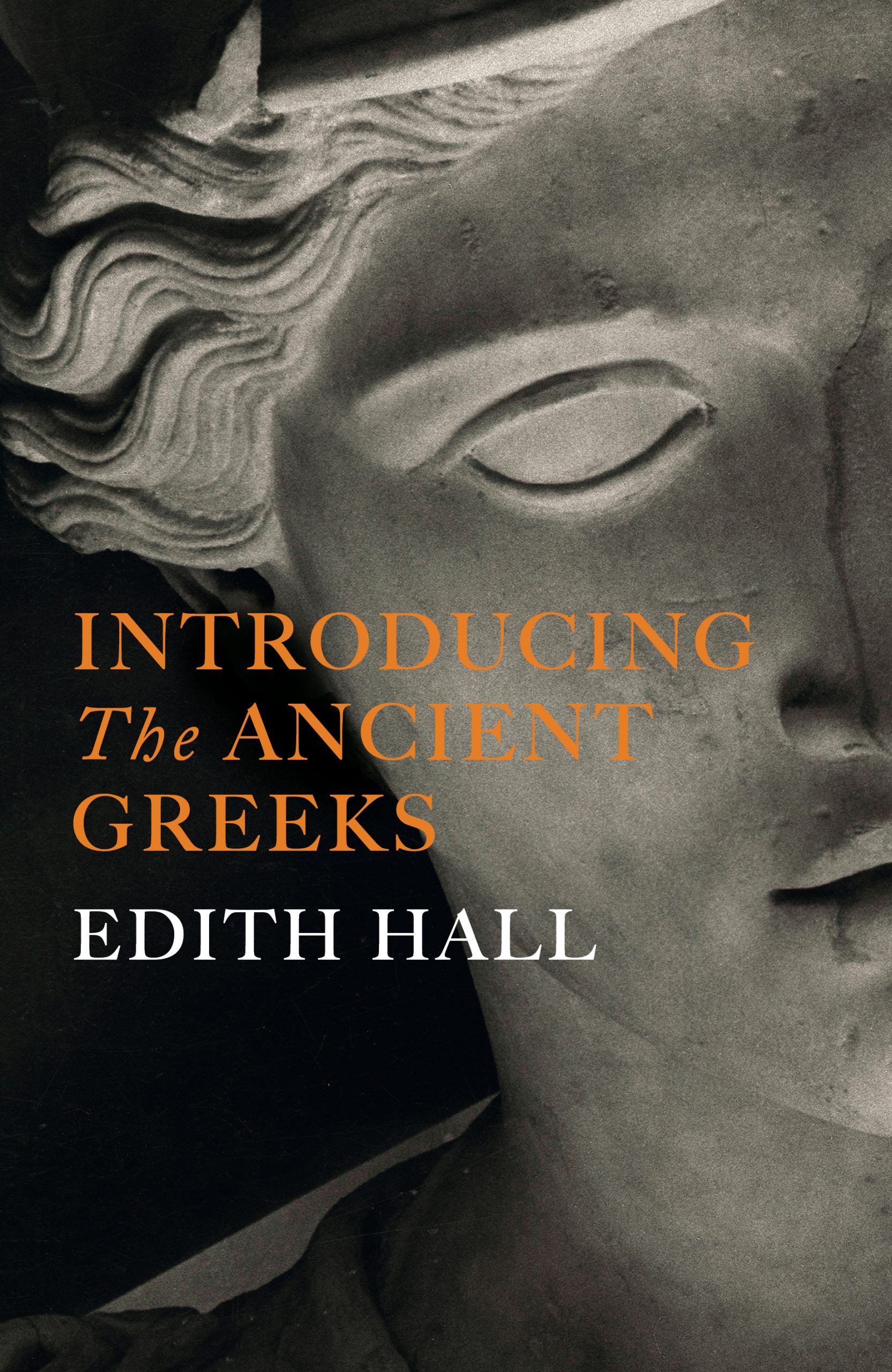 Experts on the Classical world, Professor Edith Hall and Professor Tessa Rajak, discuss the relationship between the Greeks, the Jews and other civilisations in the Classical era. How did the Greeks regard the Jews, and what did the Jews think about the Greeks? Was there a cross-fertilisation of ideas and social mores? And why, may it be whispered, were the Greeks so much more successful in transmitting their ideas and culture to other civilisations than the Jews? 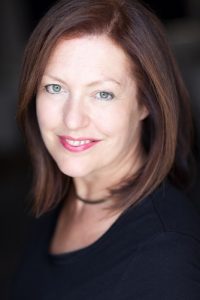 Edith Hall is a professor, award-winning author and broadcaster. She is currently Professor in the Classics Department and Head of the Hellenic Centre at Kings College London and has published over 20 books on the ancient Greek and Roman worlds. Professor Hall lectures all over the world and was recently awarded the 2015 Erasmus Medal of the European Academy for contribution to international. Image cr Michael Wharley 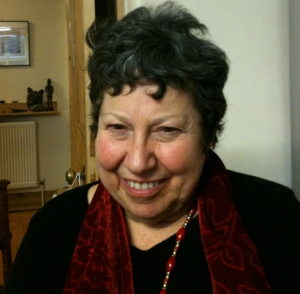 Tessa Rajak is Professor Emeritus of Ancient History at the University of Reading and Senior Research Fellow of Somerville College, Oxford. Her most recent book is Translation and Survival: The Greek Bible and the Ancient Jewish Diaspora.