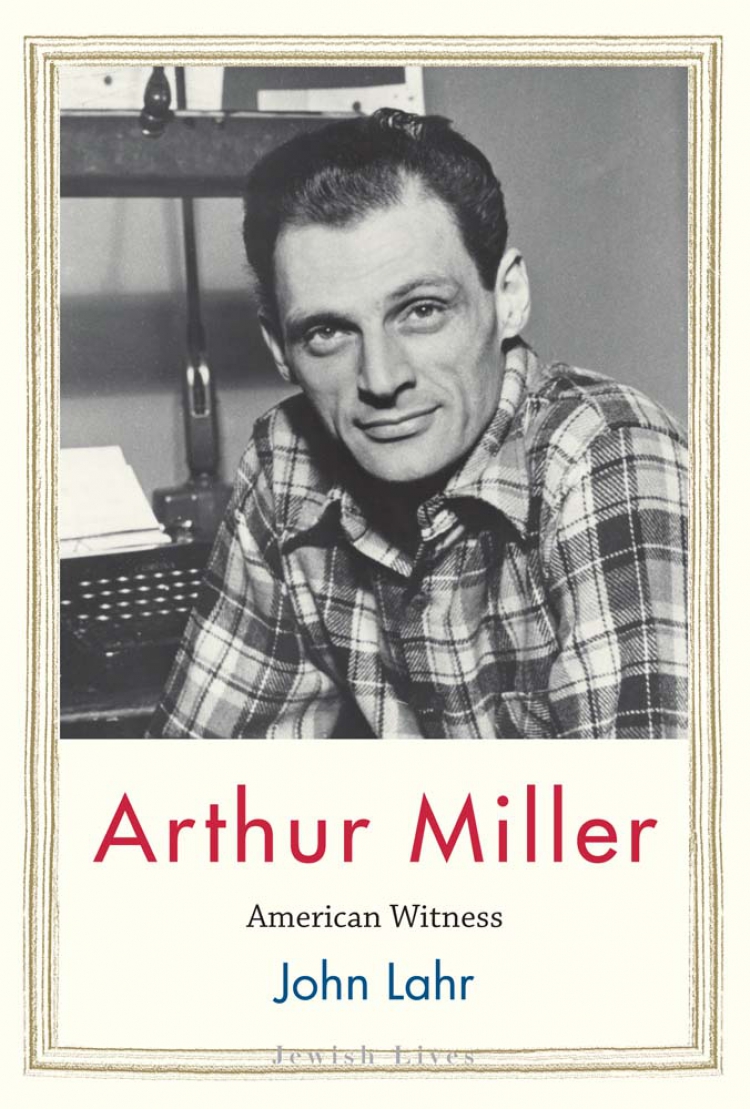 Playwright Arthur Miller almost single-handedly propelled 20th Century American Theatre to a new level of cultural sophistication. Distinguished theatre critic John Lahr focuses on the fault lines of Miller’s life – his family, the Great Depression, the rise of fascism, Elia Kazan and the House Committee of Un-American Activities, Marilyn Monroe, Vietnam – demonstrating the synergy between Miller’s psychology and his plays. In conversation with acclaimed director Nicholas Hytner – who worked with Arthur Miller on the film version of The Crucible. 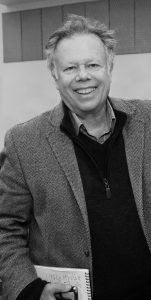 John Lahr has been a contributor to the New Yorker since 1991, where for twenty-one years he was its senior drama critic. He is the author of eighteen books, including Tennessee Williams: Mad Pilgrimage of the Flesh, which won the National Book Critics Circle Award for Biography. Image cr Paul Kolnik 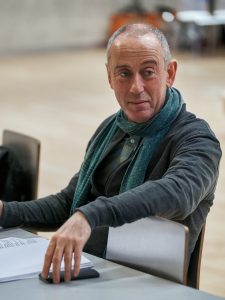 Sir Nicholas Hytner was Director of the National Theatre from 2003 - 2015, where he directed and produced more than 200 shows. He formed the Bridge Theatre with Nick Starr in 2017. He was knighted in the 2010 New Year Honours for services to drama.
The Jewish Chronicle