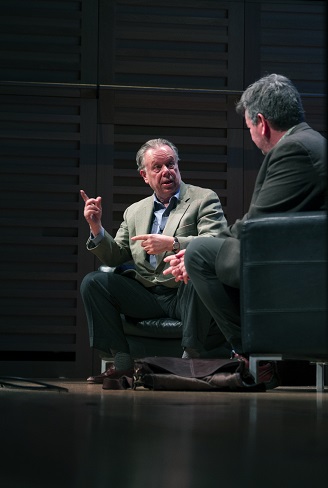 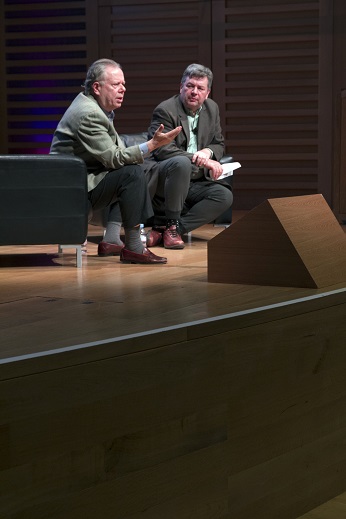 John Lahr wasThe New Yorker ‘s renowned chief drama critic for over 20 years and is now a regular contributor. His masterly biography of Tennessee Williams reveals a public persona and turbulent private life as riveting as any of the unforgettable characters that Williams created. John Lahr will be discussing with David Aaronovitch the inner dramas that generated some of the finest plays of the twentieth century.

John Lahr was the drama critic of The New Yorker for over 20 years. His essays have been collected in several volumes of Best American Essays and his acclaimed biography of Joe Orton Prick up Your Ears is among his 20 books.