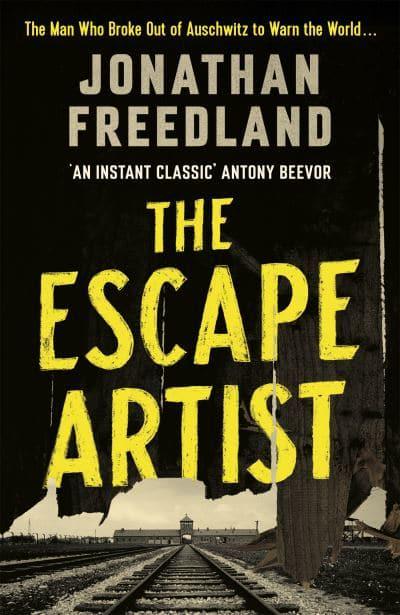 “Awe inspiring, exciting and poignant, this is a thrilling read, a piece of redemptive storytelling and a work of important Holocaust historical research.” Simon Sebag Montefiore

In April 1944 teenager Rudolf Vrba and fellow inmate Fred Wetzler became the first Jews ever to break out of Auschwitz. Shortlisted for both the Baillie Gifford Prize and Waterstones Book of the Year and an instant Sunday Times bestseller, The Escape Artist: The Man Who Broke Out of Auschwitz to Warn the World follows Vrba’s mission to reveal the truth of the Holocaust. Risking everything to collect the first data on the final solution, the resulting report reached Roosevelt, Churchill and the Pope, saving over 200,000 lives.

Jonathan Freedland returns to Kings Place and Jewish Book Week to share the extraordinary story of a complex man who would seek escape again and again: first from Auschwitz, then from his past, even from his own name. in conversation with Tracy Chevalier, author of Girl With The Pearl Earring and A Single Thread. 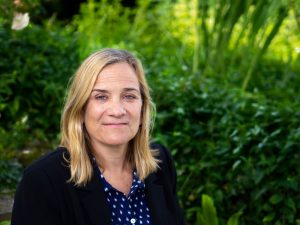 Tracy Chevalier FRSL is the author of ten novels. She is best known for the international bestseller Girl with a Pearl Earring, which has been translated into 43 languages, sold over 5 million copies worldwide, and been made into a film, play, radio drama, and opera. Her new novel about Venetian glass, The Beadmaker, will be published later in 2023. She grew up in Washington DC and in 1984 moved to the UK, dividing her time between London and Dorset.