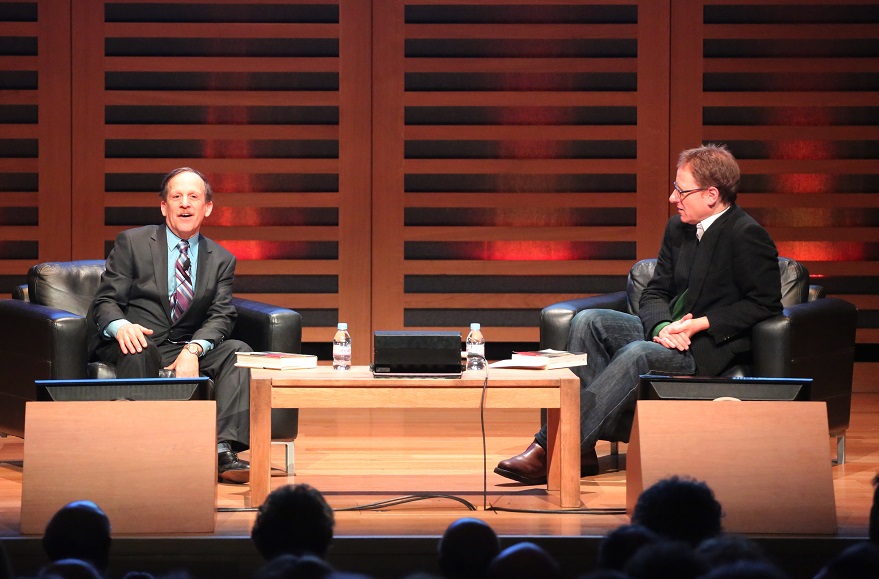 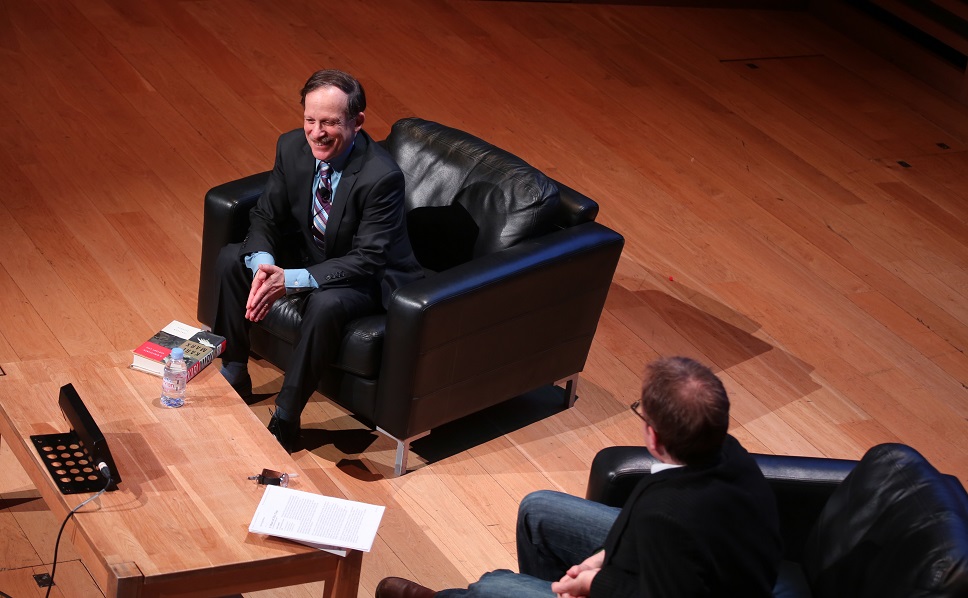 Jonathan Sperber’s Karl Marx: A Nineteenth Century Life: Karl Marx has been hailed as “a brilliant embedding of Marx in his times.” Marx is portrayed as a man looking over his shoulder at the philosophes of the French Revolution, while stoking the radical political flames of mid-19th century Europe. For Jonathan Freedland, who is conducting the interview, Sperber has succeeded in “recreating a man who leaps off the page.”

Jonathan Sperber is Curator’s Professor of History at the University of Missouri. He writes in the areas of social, political and religious 19th and 20th century history. Karl Marx: A Nineteenth-Century Life was shortlisted for the Pulitzer Prize.