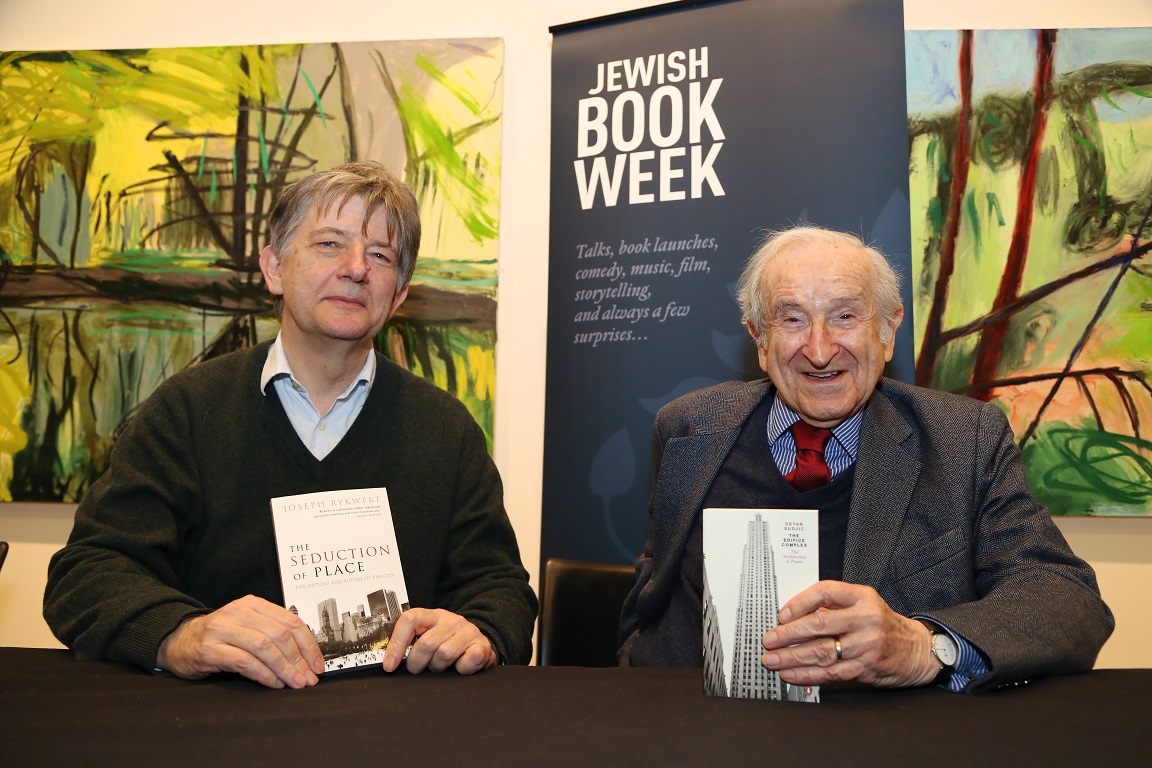 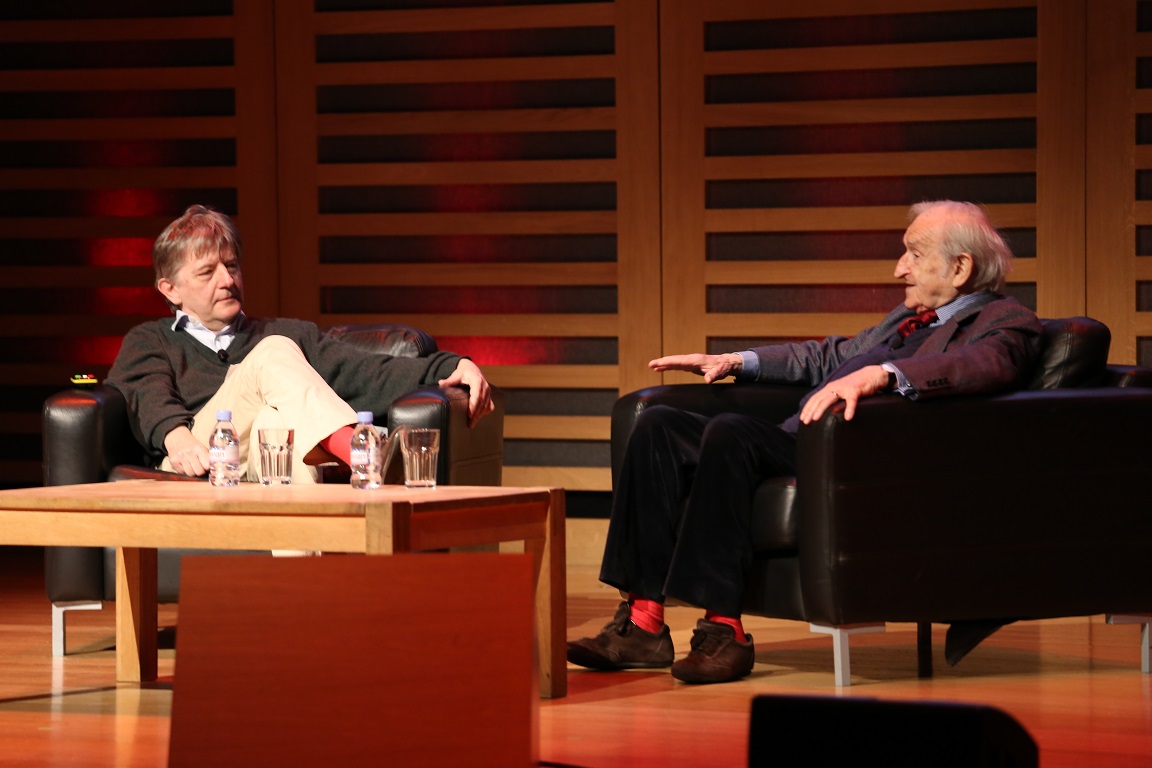 2014 marks the 40th anniversary of the death of American architect Louis Kahn, whose projects were considered as important as those of Le Corbusier or Mies van der Rohe. This year, too, sees the award of Britain’s Royal Gold Medal to historian and critic Joseph Rykwert, whose writing has had a major impact on the thinking of architects and designers. In this special event Rykwert looks back at Kahn and reflects on his contribution to the form of architecture and the all-important nature of the contemporary city.

Joseph Rykwert is a world-leading authority on the history of art and architecture, and recipient of the 2014 Royal Gold Medal, one of the most prestigious architecture awards.

Deyan Sudjic is Director of the Design Museum in London. He was Dean of the Faculty of Art, Architecture and Design at Kingston University, design and architecture writer for The Observer, Director of the Venice Architecture Biennale in 2002, Editor of Domus and Founding Editor of Blueprint magazine. His most recent book is Norman Foster: A Life in Architecture (2010). He was made an OBE in 2000.