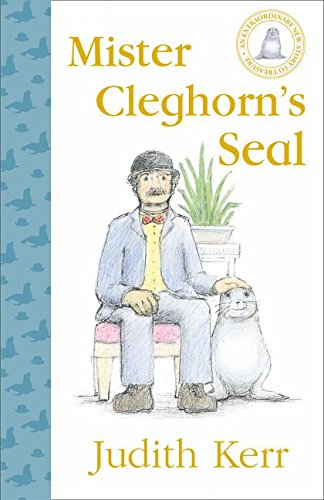 ,
Judith Kerr is one of the world’s finest and best-loved writers for children and young adults. Among her best-loved classics are Mog, The Tiger Who Came to Tea and When Hitler Stole Pink Rabbit. She talks about her life and books, including her latest illustrated novel, Mr Cleghorn’s Seal, with writer, critic and broadcaster Nicolette Jones.
Judith Kerr 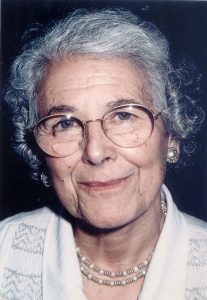 Judith Kerr was born in Berlin, the daughter of a distinguished German writer. She left Germany with her family in 1933 to escape the Nazis and they arrived in England in 1936. She is best known for her self-illustrated, internationally acclaimed, children’s books, such as the Mog series and The Tiger Who Came to Tea. Her autobiographically-based books, which include When Hitler Stole Pink Rabbit, appeal to all generations and are read all over the world. 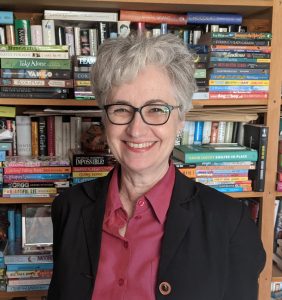