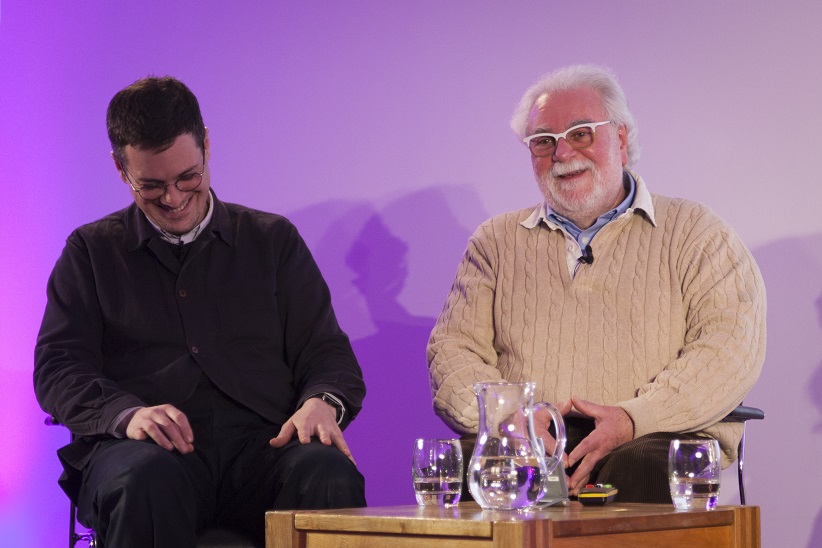 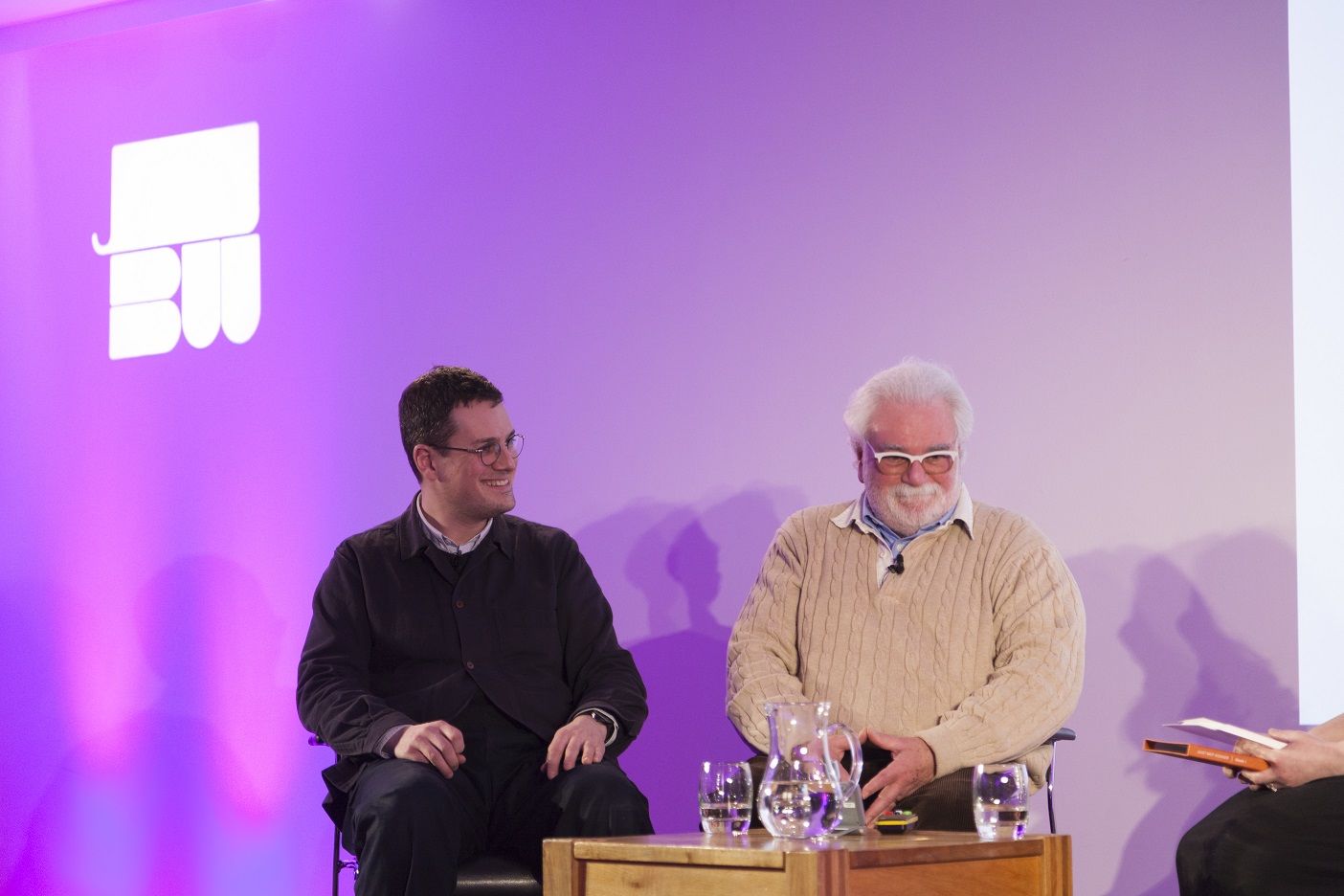 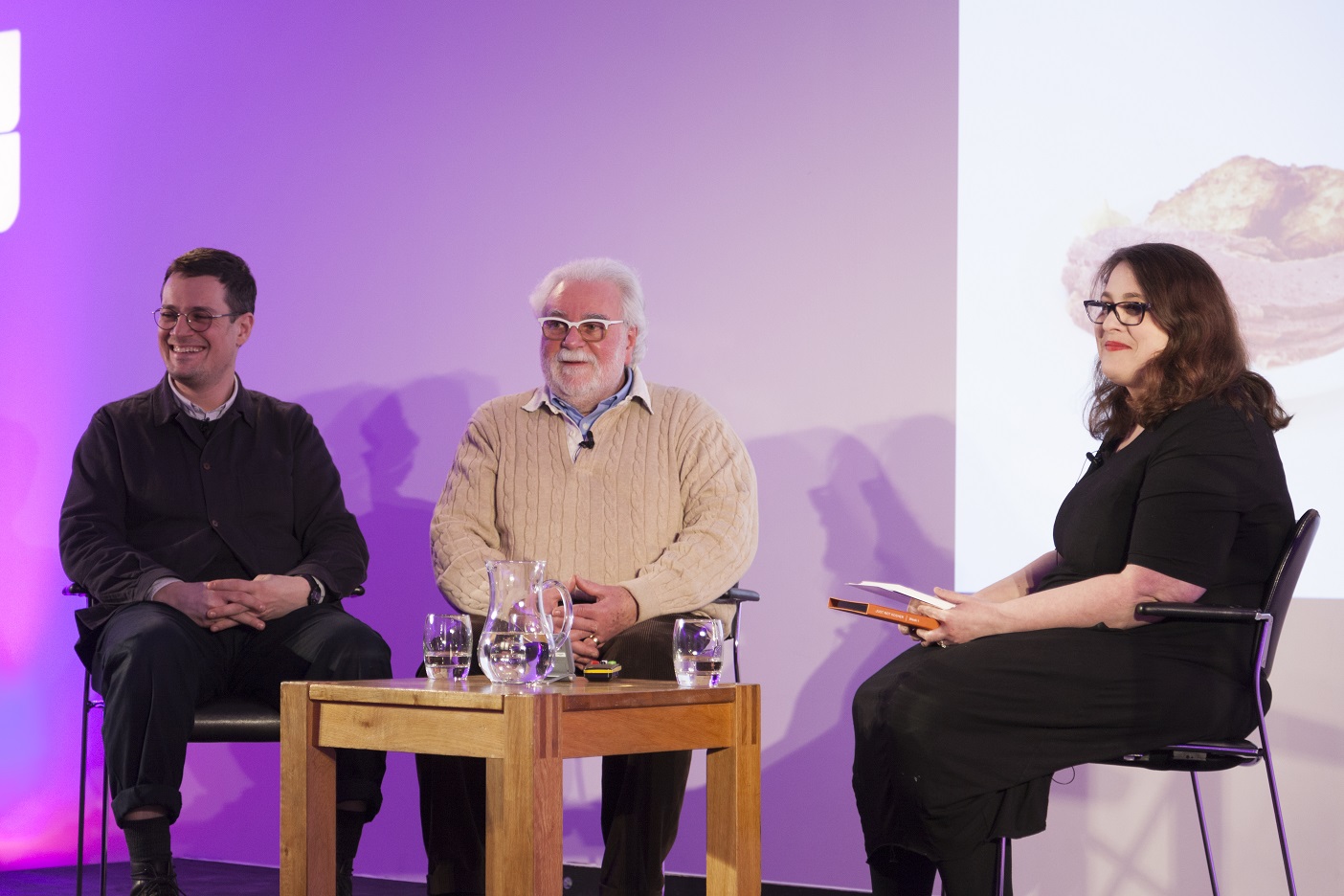 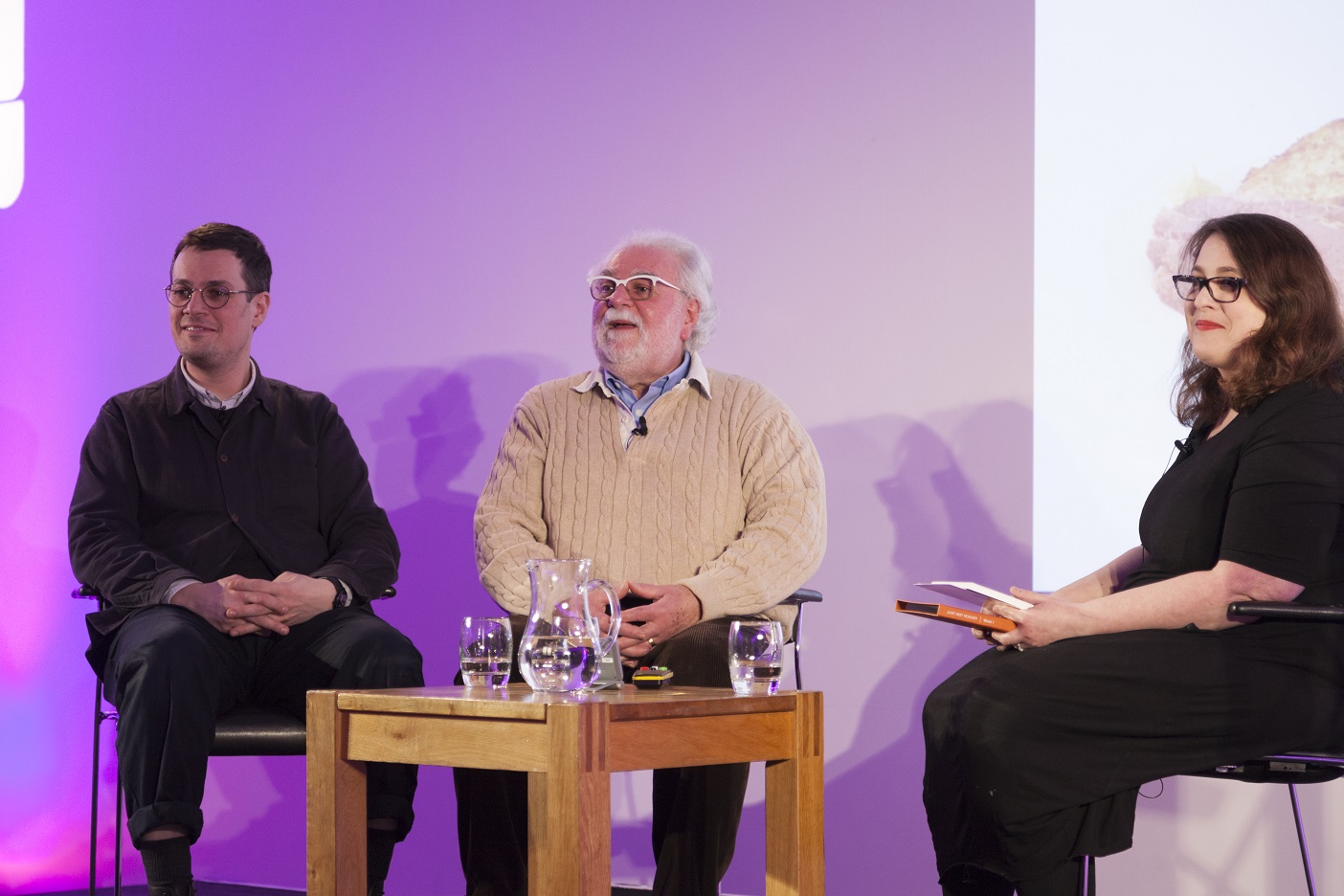 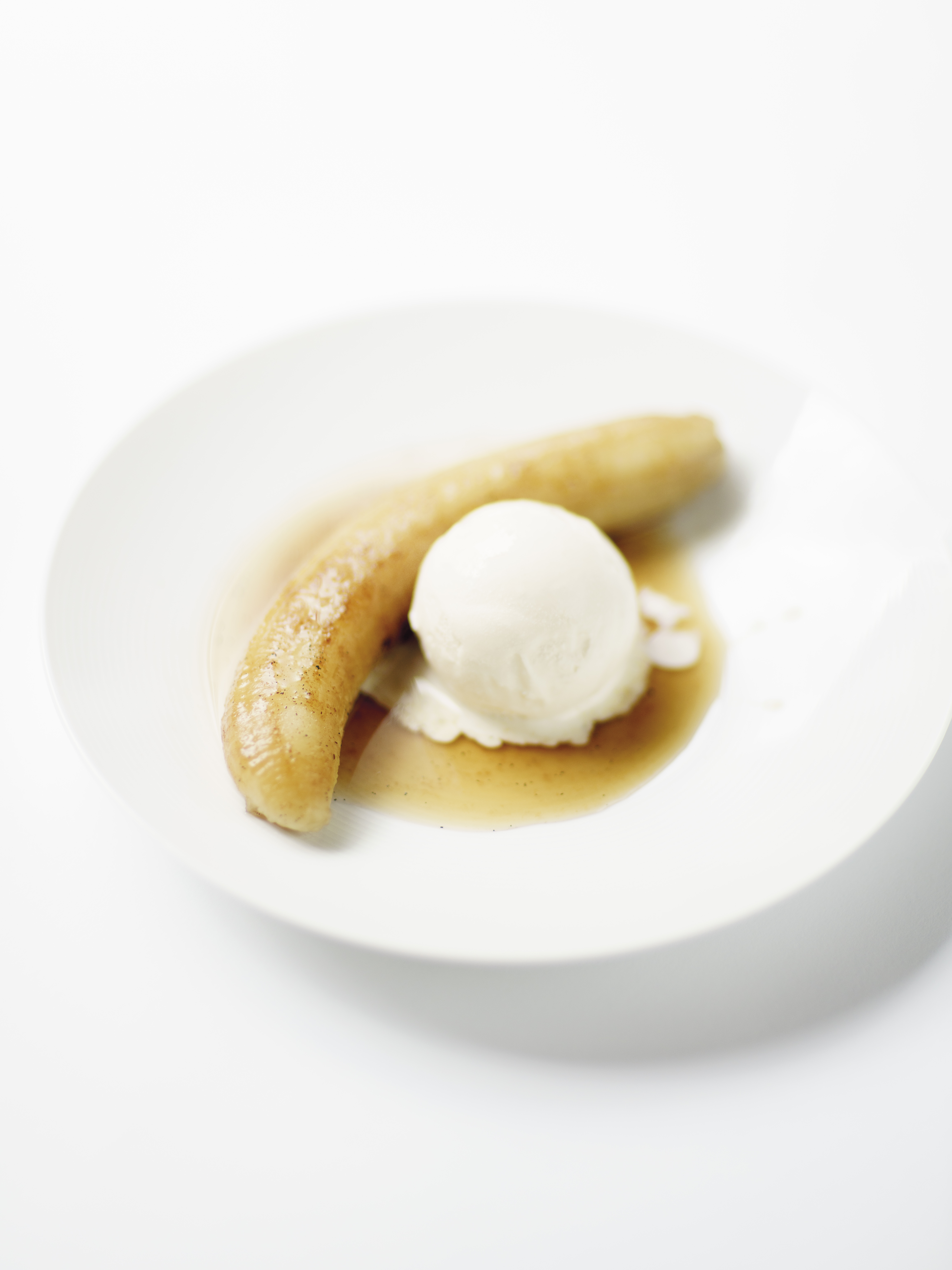 Steven Morris has always cooked; his photographer son Rick Pushinsky has always eaten. Just Not Kosher is a stunning collection of recipe cards that began as a family archive of Steven’s 60 years of ‘making a mess in the kitchen’. For Rick, this repository was not just a set of instructions for his father’s favourite dishes; it represented the entire story of his family, told one tablespoon at a time. 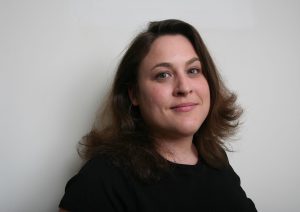