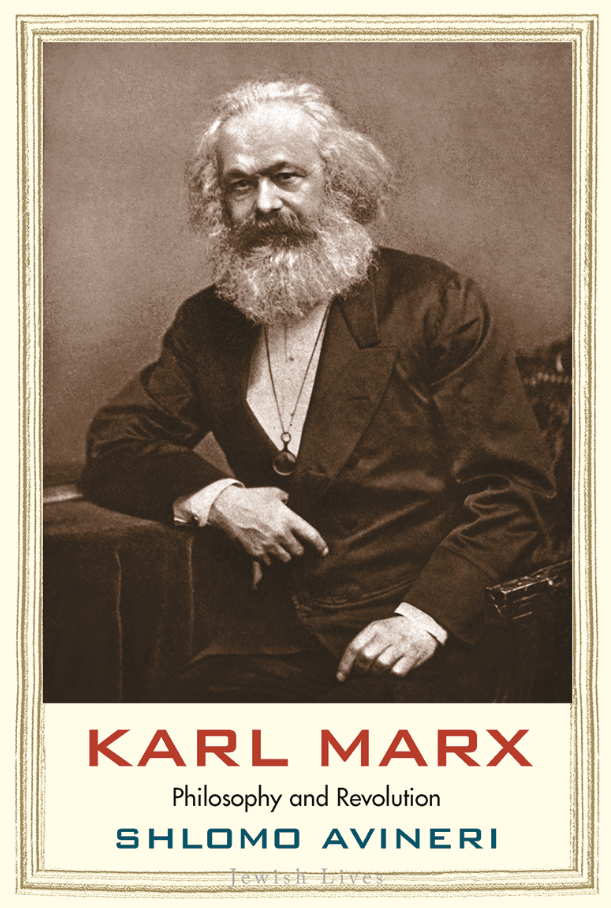 Karl Marx was one of the most influential and revolutionary thinkers of modern history; yet he is rarely thought of as a Jewish thinker. His Jewish background is either overlooked or misrepresented and his attitude towards Judaism and Jews was highly complex. Shlomo Avineri, in this revelatory work, argues that Marx’s Jewish origins were integral to his work, placing his Jewish background in its proper and balanced perspective. The results are sometimes surprising.

In association with the Anglo Israel Association 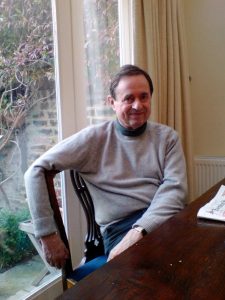 David Pryce-Jones  was born in Vienna and studied modern history at Magdalen College Oxford. He is a contributor to The Daily Telegraph, The Times, The FT, The Spectator, The TLS, The Wall Street Journal and New Republic and has been Senior Editor of The National Review since 1999.