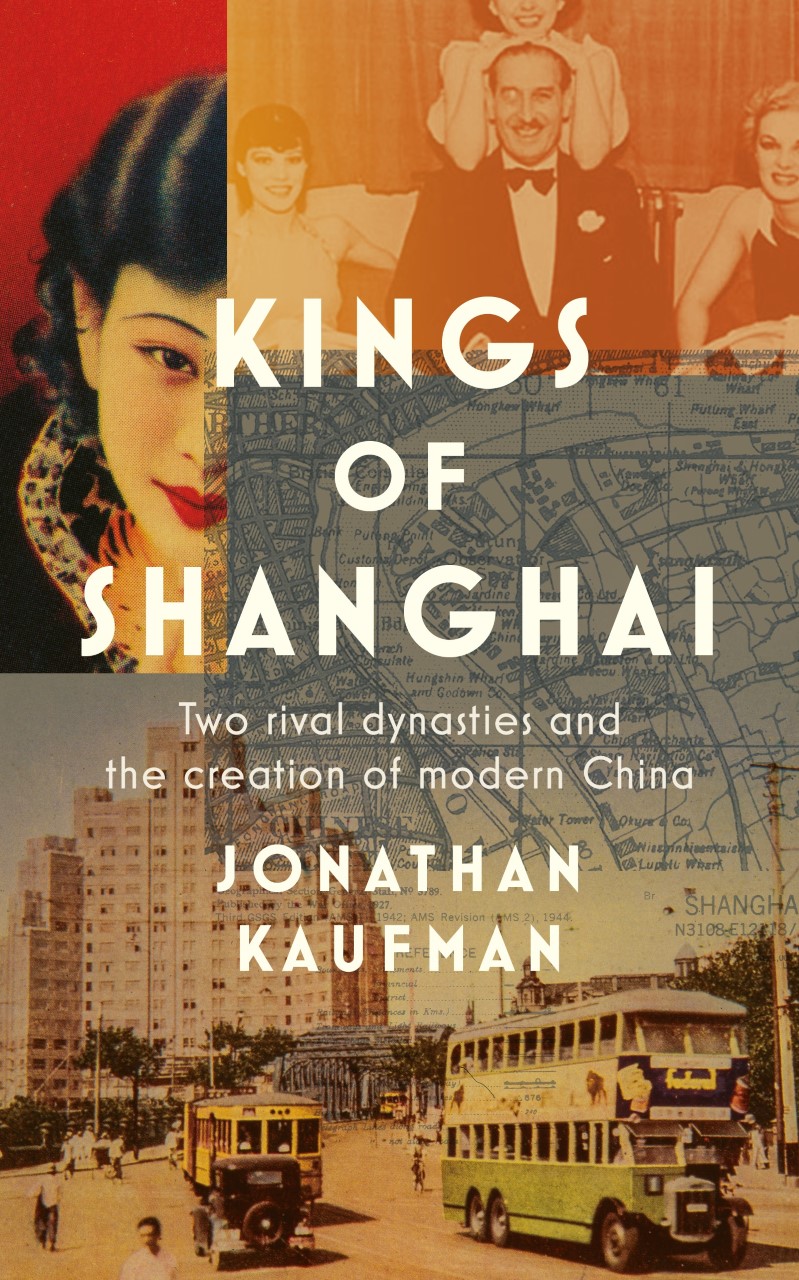 Pulitzer Prize-winning journalist Jonathan Kaufman reveals the epic, multigenerational story of two rival Jewish dynasties who flourished in Shanghai and Hong Kong as 20th-century China surged into the modern era. The Bloomberg executive editor is our guide, from beginnings in Baghdad to surviving Japanese occupation, entertaining Wallis Simpson and Charlie Chaplin and nearly losing everything as the Communists came to power. He will be in conversation with Jewish Renaissance editor Rebecca Taylor. 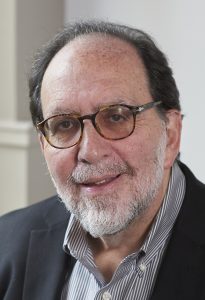 Jonathan Kaufman is a Pulitzer Prize-winning reporter, editor and author, and Director of the Northeastern university School of Journalist and professor of Journalism. He specialises in the role of Jews in American politics and around the world; the challenges facing media in the 21st century and in the age of President Donald Trump, race relations and class in the United States; and Chinese politics, economy and relations with the United States. 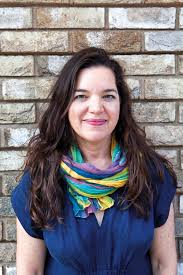