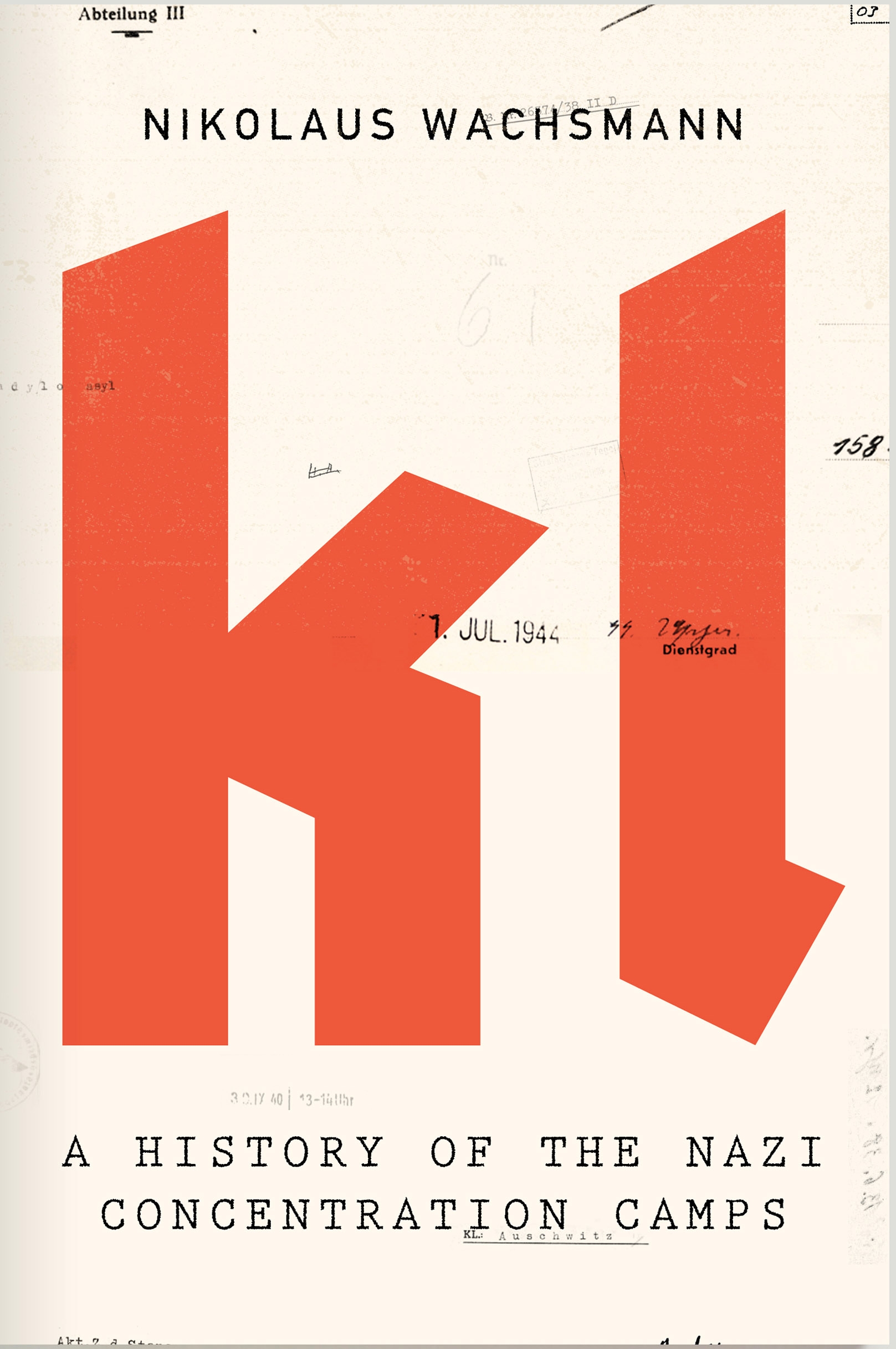 In a landmark work of history, winner of the JQ/Wingate Prize,Nikolaus Wachsmann, offers an unprecedented, integrated account of the Nazi concentration camps from their inception in 1933 through to their demise in the spring of 1945. KL: A History of the Nazi Concentration Camps is described by Mark Mazower as ‘history writing of the highest order’ and ‘surely one of the outstanding books written on the Third Reich in the past decade.’ Chaired by Anne Sebba. 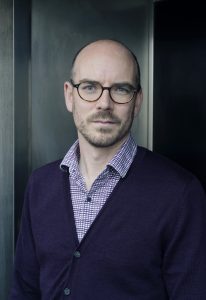 Nikolaus Wachsmann is Professor of Modern European History at Birkbeck College, University of London and author of the prize-winning Hitler’s Prisons. He worked as a researcher for Deborah Lipstadt’s lawyers in the High Court libel action against her by Holocaust denier David Irving. He is a Fellow of the Royal Historical Society.