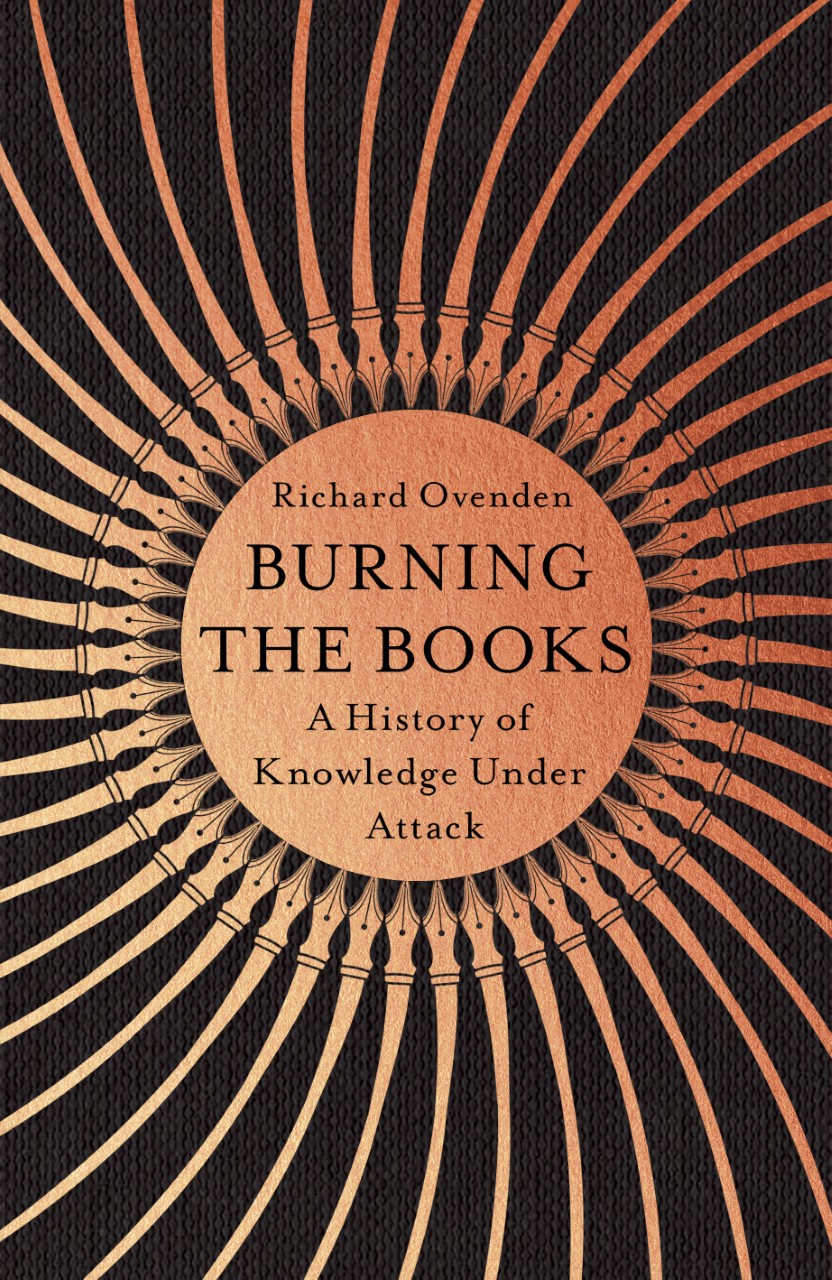 In our digital age, we are drowning in information, faced with new and complex challenges around data preservation and organisation; at the same time, media censorship is a global phenomenon, fake news is rife and, more than ever, libraries have to fight for their existence. In Burning the Books, Bodleian Library director Richard Ovenden looks at the destruction of knowledge over the last two and a half millennia He will be in conversation with author and former Times literary editor Erica Wagner.

Click here to purchase a copy of Burning the Books: A History of Knowledge Under Attack by Richard Ovenden from our book selling partners Blackwell’s 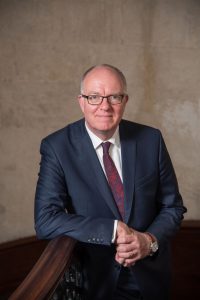 Richard Ovenden OBE is the 25th Bodley's Librarian (since the post was set up in 1600) at the Bodleian Library in Oxford. Since 1987 he has worked in a number of important archives and libraries, including the House of Lords Library, the National Library of Scotland (as a Curator of Rare Books) and in the University of Edinburgh, where he was Director of Collections. He is an Honorary Fellow of St Hugh's College, Oxford and holds a Professorial Fellowship at Balliol College, Oxford.