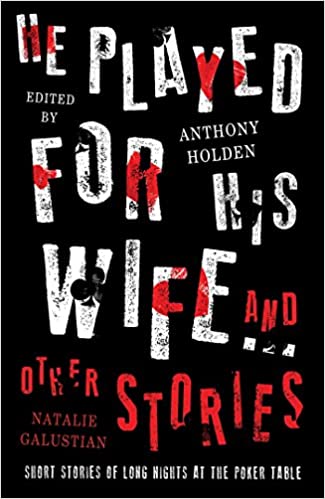 Poker has long been linked with both writers and the Jewish community. Journalist and poker player Shelley Rubenstein has been dealt a strong hand with her guests for this discussion. Then primarily known as a comedy performer, Patrick Marber chose the game as a setting for his debut play Dealer’s Choice, a 1995 Evening Standard Award winner at the National Theatre, while his career since has included Closer, Notes on a Scandal and directing Leopoldstadt in the West End last year. Former professional and president of the United States Poker Federation Peter Alson has won acclaim for his non-fiction and his novel The Only Way To Play It. All three contributed to the volume of short stories, He Played for his Wife.

Click here to purchase a copies of He Played for his Wife and Other Short Stories,  The Only Way to Play It by Peter Alson and  Dealer’s Choice by Patrick Marber from our independent book selling partners Blackwell’s 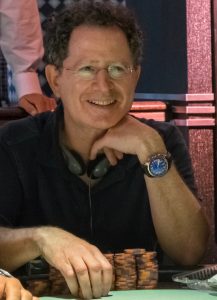 Peter Alson is the author of the highly acclaimed memoirs Confessions of an Ivy League Bookie (reissued as The Vig: Confessions of an Ivy League Bookie) and Take me to the River; and coauthor of One of a Kind, a biography of poker champion Stuey Ungar, among other books. His articles have appeared in many national magazines, including Esquire, Playboy and The New York Times. He lives in New York with his wife, Alice, and their daughter, Eden. 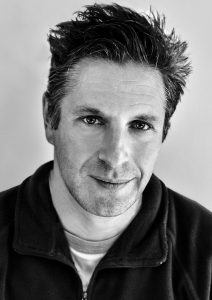 Patrick Marber's plays include Closer and Dealer's Choice, the latter about a poker game and, in part, an exorcising of gambling demons. Marber is the co-creator of ‘Alan Partridge’ and has written widely for television and radio comedy. 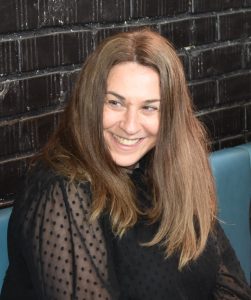 Shelley Rubenstein is a writer, producer and broadcaster, specialising in art and culture, travel, food and drink, and poker. She contributes to numerous publications, such as The Independent, National Geographic Traveller and The i Paper. As Contributing Editor to Dennis Publishing's gambling and poker titles, she interviewed the world's greatest poker players and covered major global tournaments and events. Shelley devised and produced the gambling documentary series, “£50 Says You'll Watch This" for Channel 4 Television.