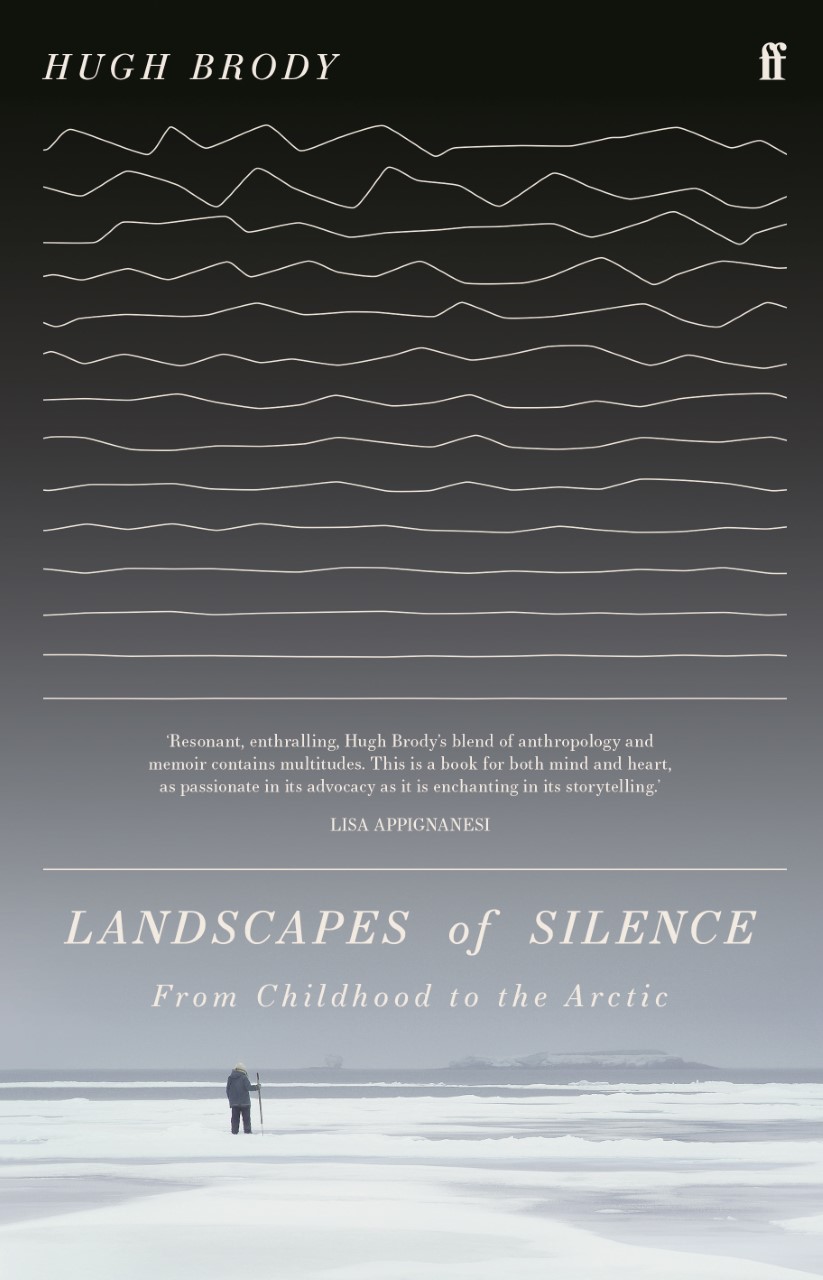 Celebrated anthropologist and filmmaker Hugh Brody weaves a dazzling tapestry of personal memory and distant landscapes, from childhood in the Derbyshire attending Hebrew classes but sent to a C of E boarding school, to a kibbutz in Israel. Bewildered by the silence created by his concealed family history, he sought places of escape. It was only in the deep Canadian Arctic, a world so far removed from anything he had known, that he had a chance to learn what it can mean to be truly alive. With readings from Olivier-winner Juliet Stevenson.

Sponsored by Dangoor Education; In Association with Jewish Renaissance 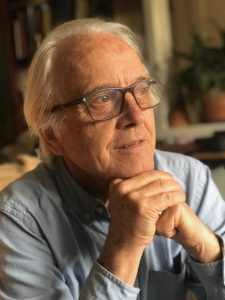 Hugh Brody is a writer, anthropologist and film-maker. After publishing Inishkillane, his classic study of the west of Ireland, he spent many years immersed in communities of indigenous peoples of the Arctic and Subarctic Canada. His books include The People’s Land, Maps and Dreams, The Other Side of Eden and a collection of short stories, Means of Escape. His films include Nineteen Nineteen, starring Paul Scofield and Maria Schell, and a series of documentaries made in the Canadian north. He also directed Tracks Across Sand, a set of films made with the ‡Khomani San of the southern Kalahari. He lives in Suffolk with his wife, the actress Juliet Stevenson. Image cr. Marian Penner Bancroft 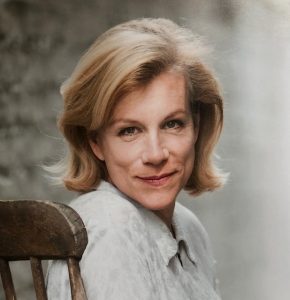 Juliet Stevenson, CBE is an English actor of stage and screen. She trained at RADA and has been nominated for many Olivier and BAFTA awards.