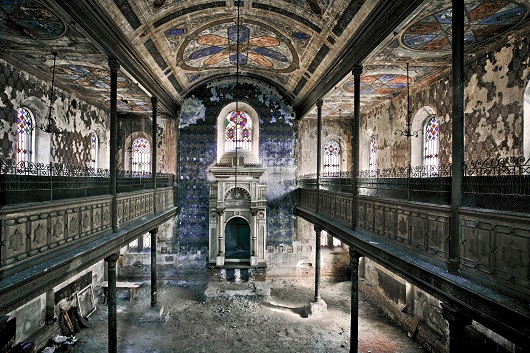 Yuri Dojc returned to his family’s home in eastern Slovakia to find that time had stood still since the day in 1942 when three-quarters of the Jewish population were transported to the camps. His hauntingly beautiful photographs of remnants of a dynamic culture − abandoned synagogues, a Jewish school, decaying books – powerfully evoke this. Katya Krausova, co-founder of Portobello Pictures and co-creator of Last Folio, presents this unique project, which includes extracts of filmed interviews with survivors. She is in conversation with documentary-maker Roger Graef. 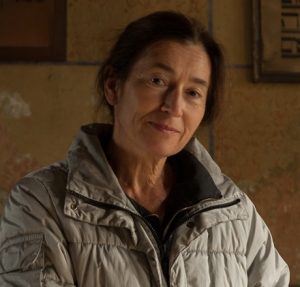 Katya Krausova is a Czechoslovakian-born independent television producer and director, who arrived in Britain following the 1968 Russian invasion of Czechoslovakia, completing her studies at the LSE and Oxford University. Her documentaries include a number of award-winning Panorama investigations and she is co-founder of Portobello Pictures, creators of the Academy Award-winning film Kolya. 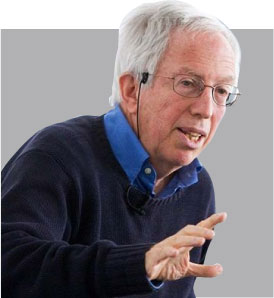 Roger Graef is an award-winning filmmaker, journalist and author. He was awarded a BAFTA Fellowship in 2004 and a Lifetime Achievement Award in 2014. He was a founding board member of Channel 4 and a board member of the BFI and the ICA.