Learning from the Germans 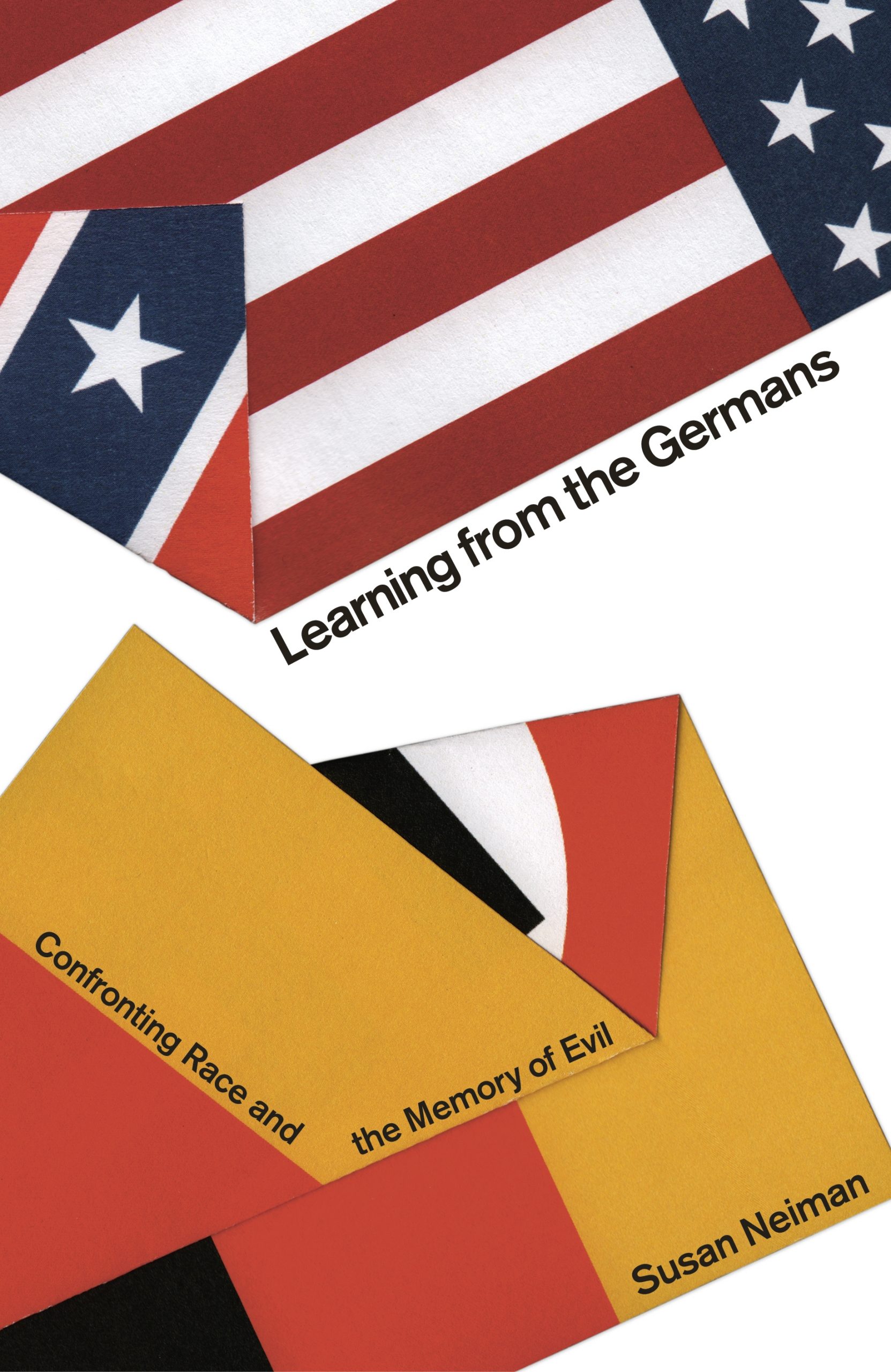 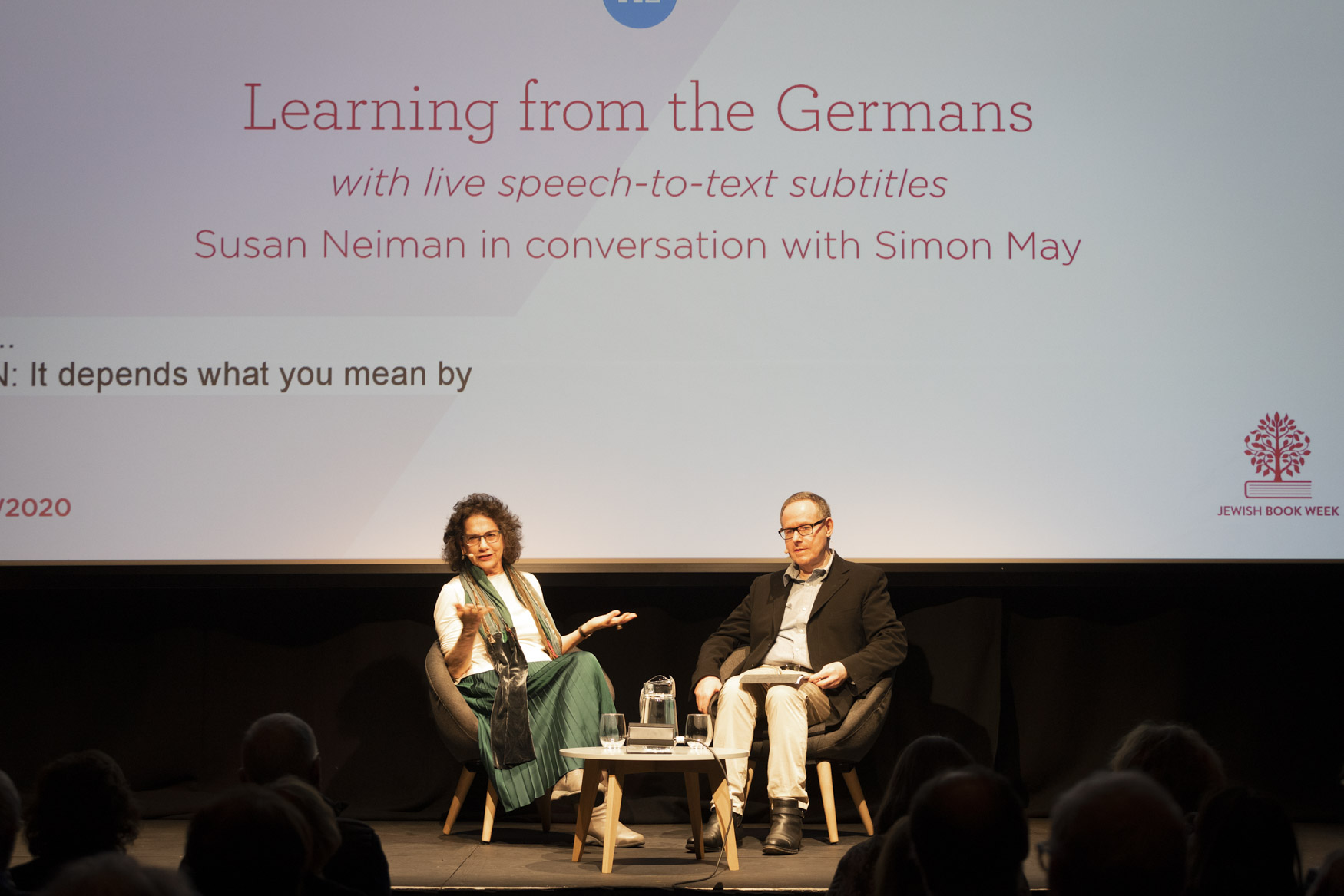 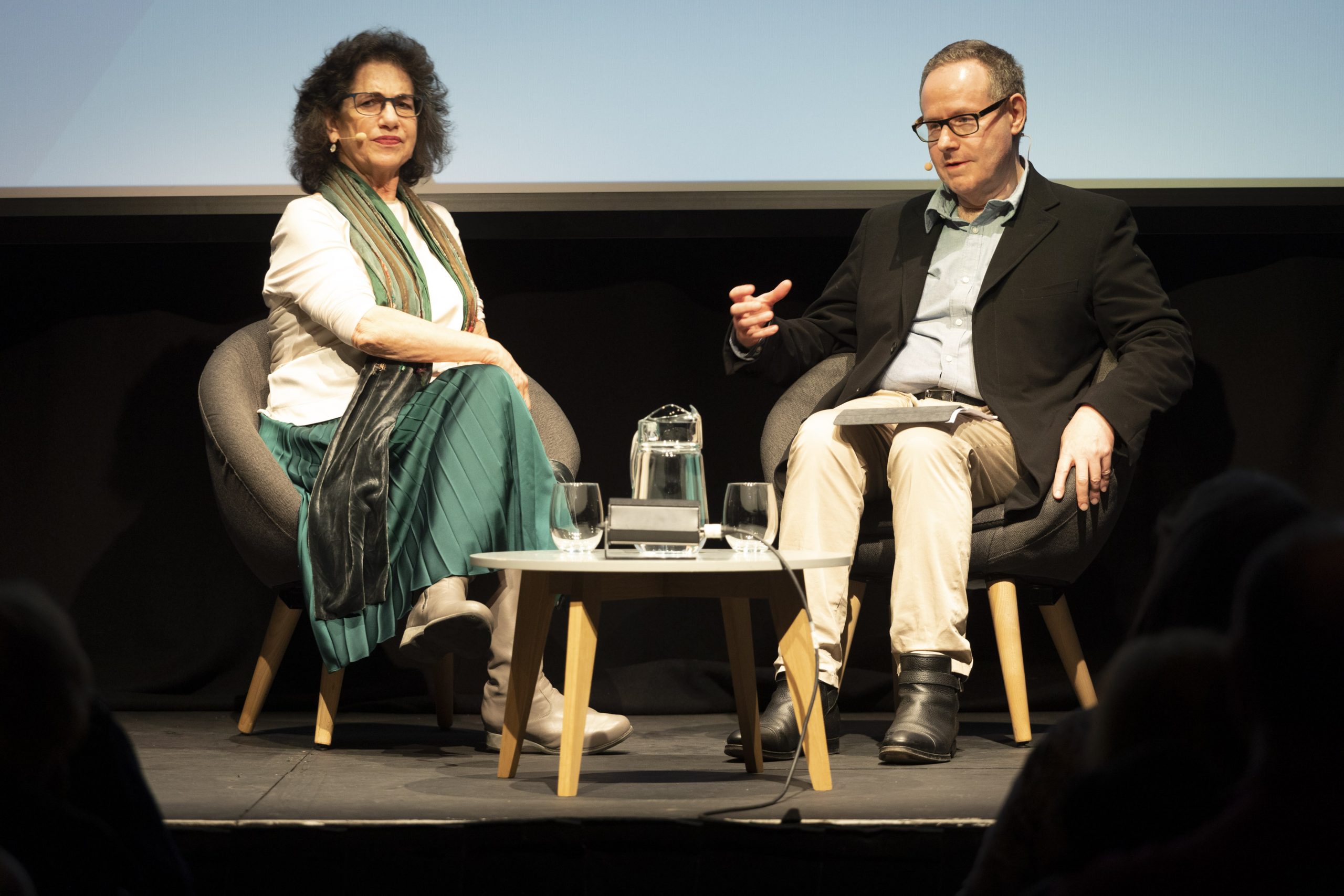 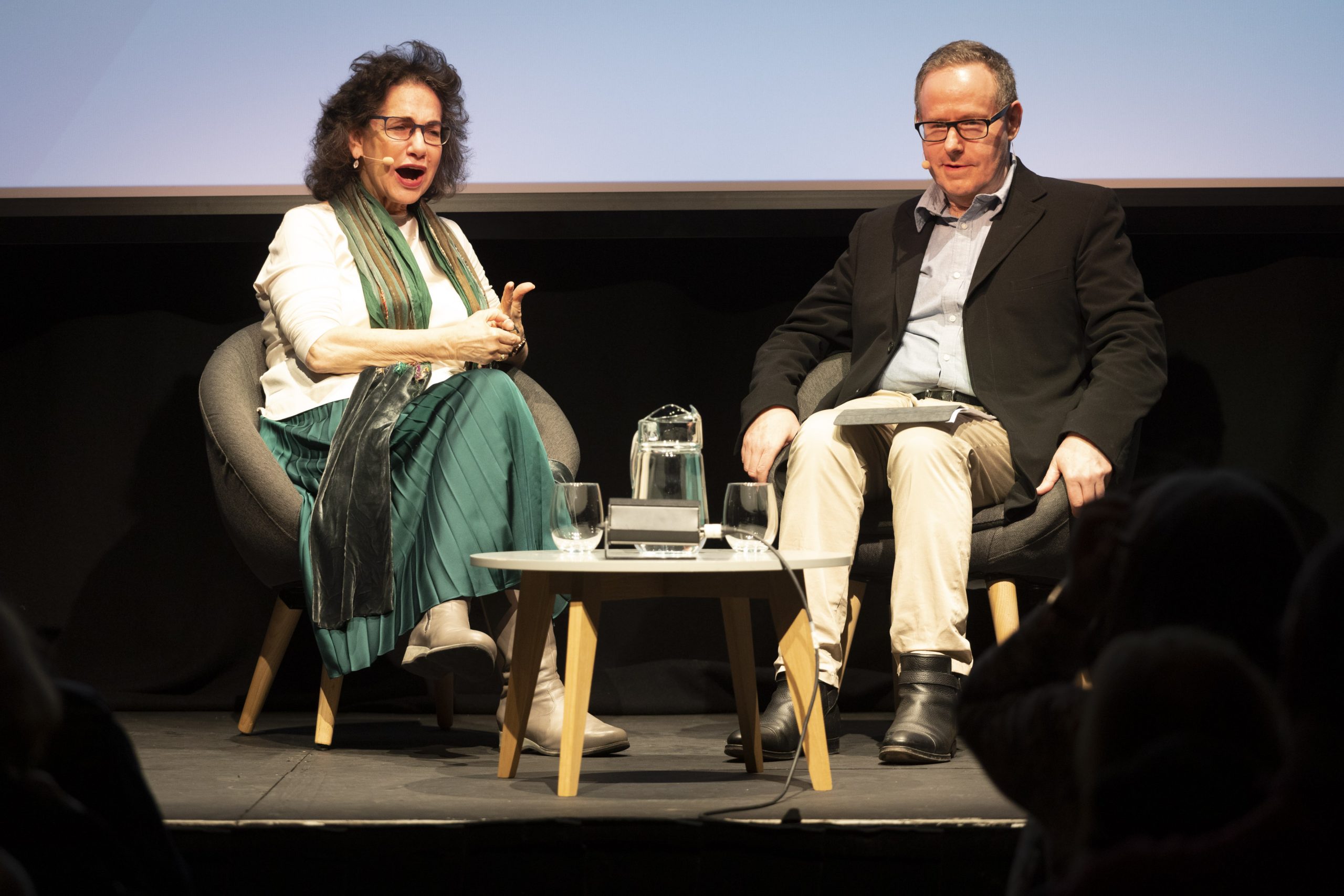 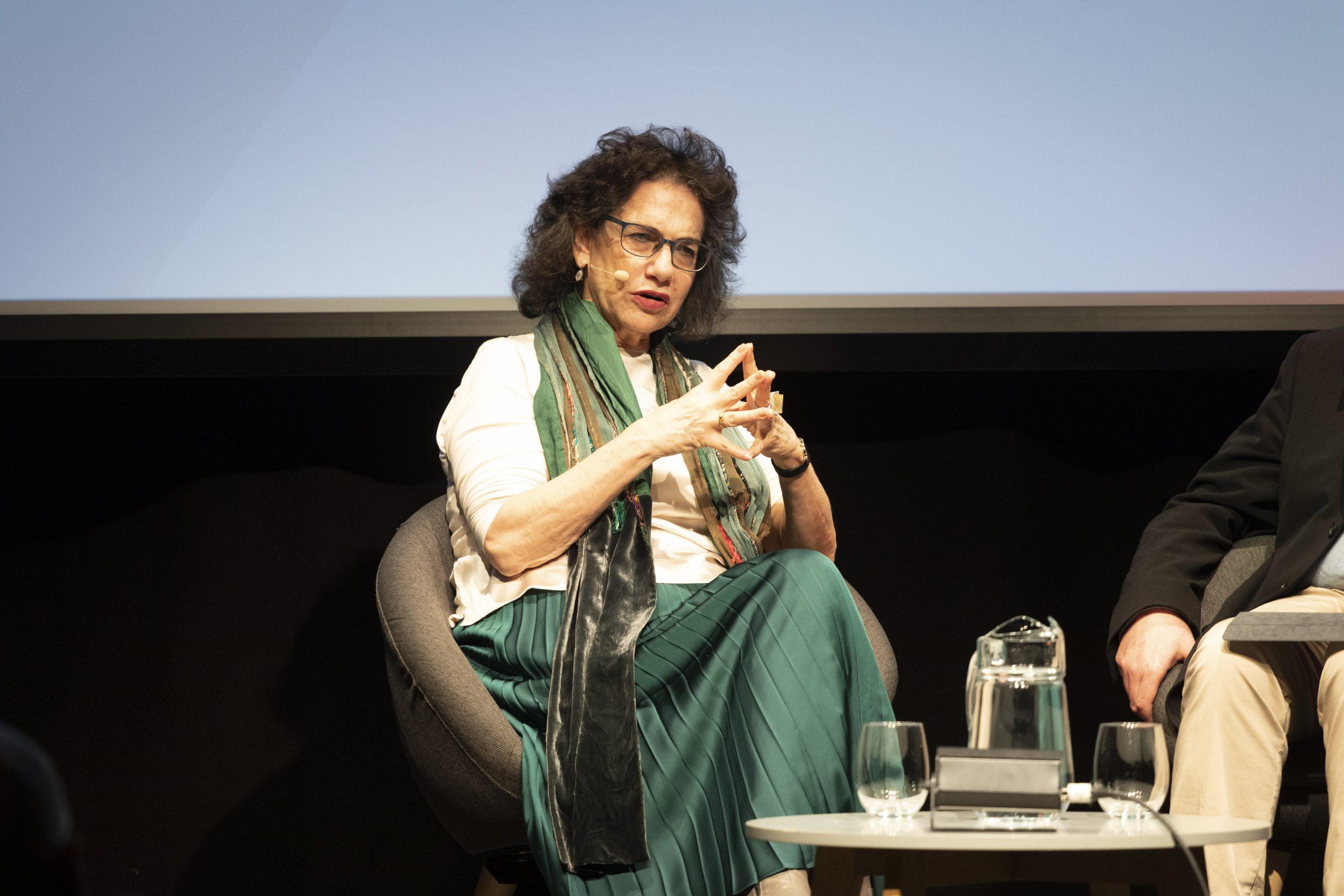 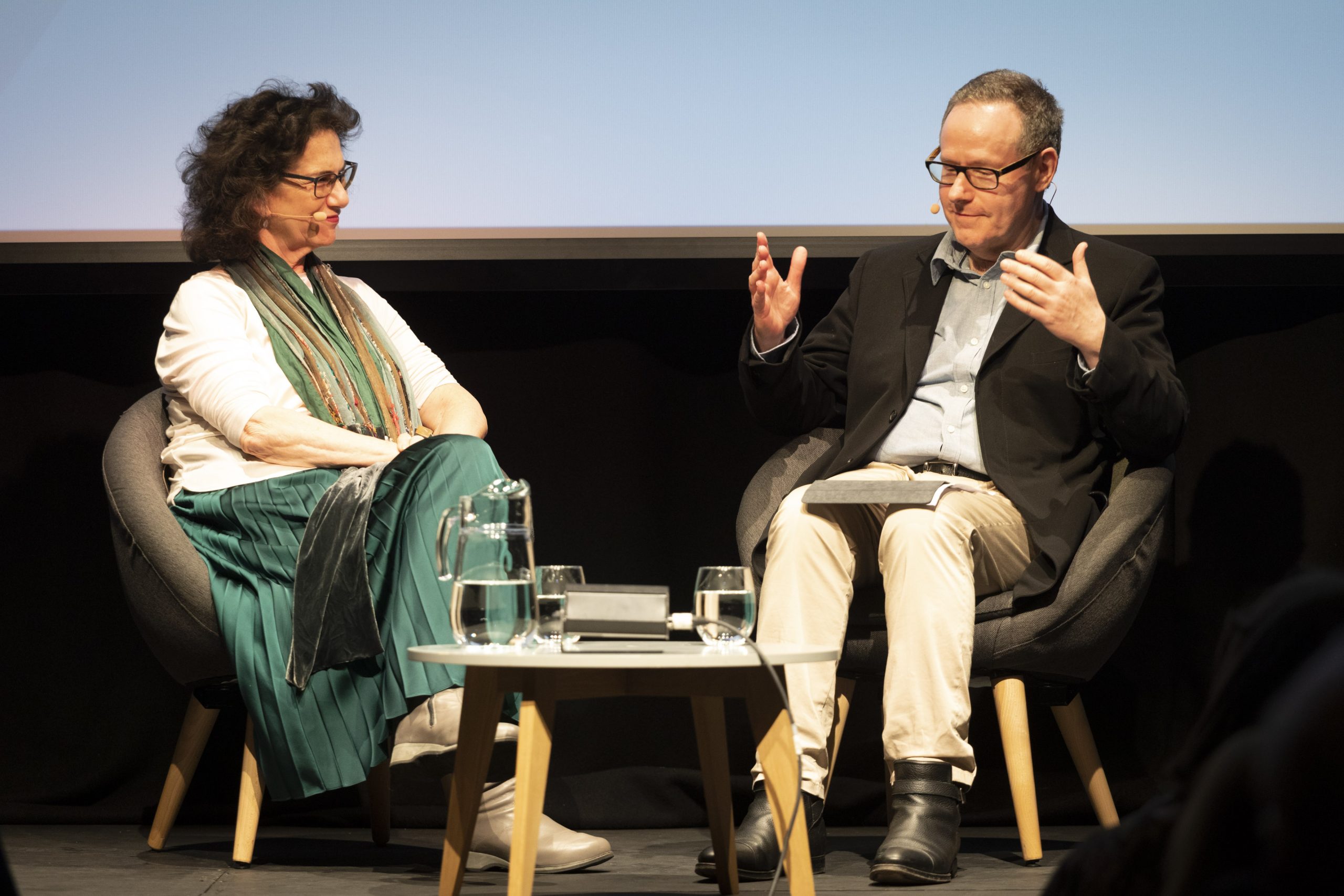 Philosopher Susan Neiman grew up in the segregated American South during the civil rights movement. She has spent most of her adult life in a Germany still coming to terms with its Nazi past. Susan, from her unique perspective, examines how nations deal with their pasts. She argues that failure to confront our history permits phenomena such as Brexit and Trump to become not merely possible, but inevitable. 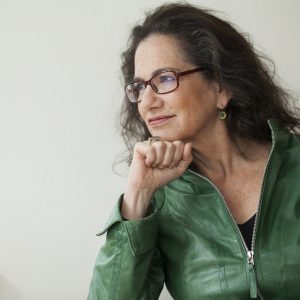 Susan Neiman is an American moral philosopher who has taught at Yale and Tel Aviv University. She currently lives in Germany, where she is the Director of the Einstein Forum in Potsdam. Her previous books include Moral Clarity; Slow Fire: Jewish Notes from Berlin and Evil in Modern Thought.