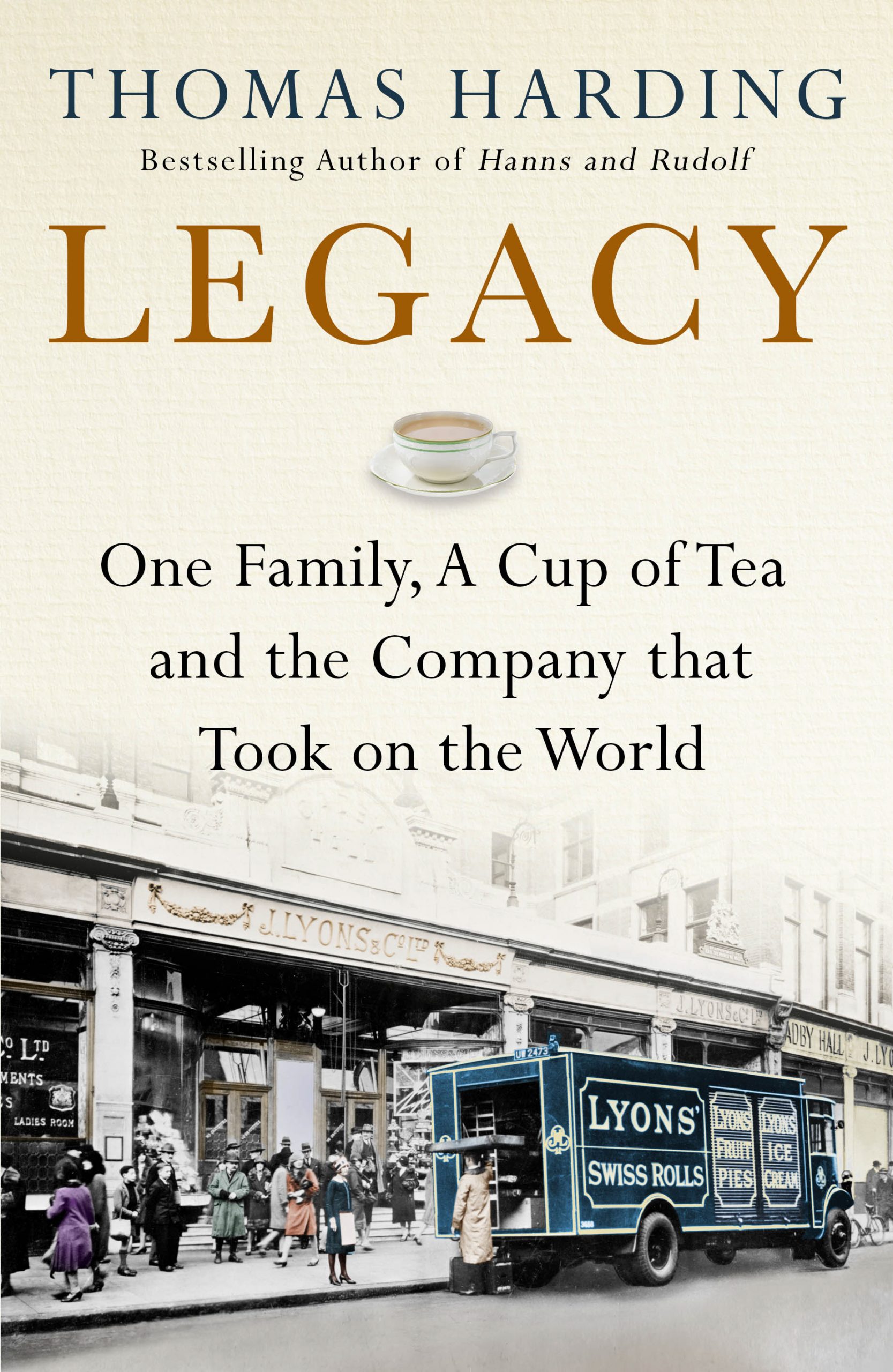 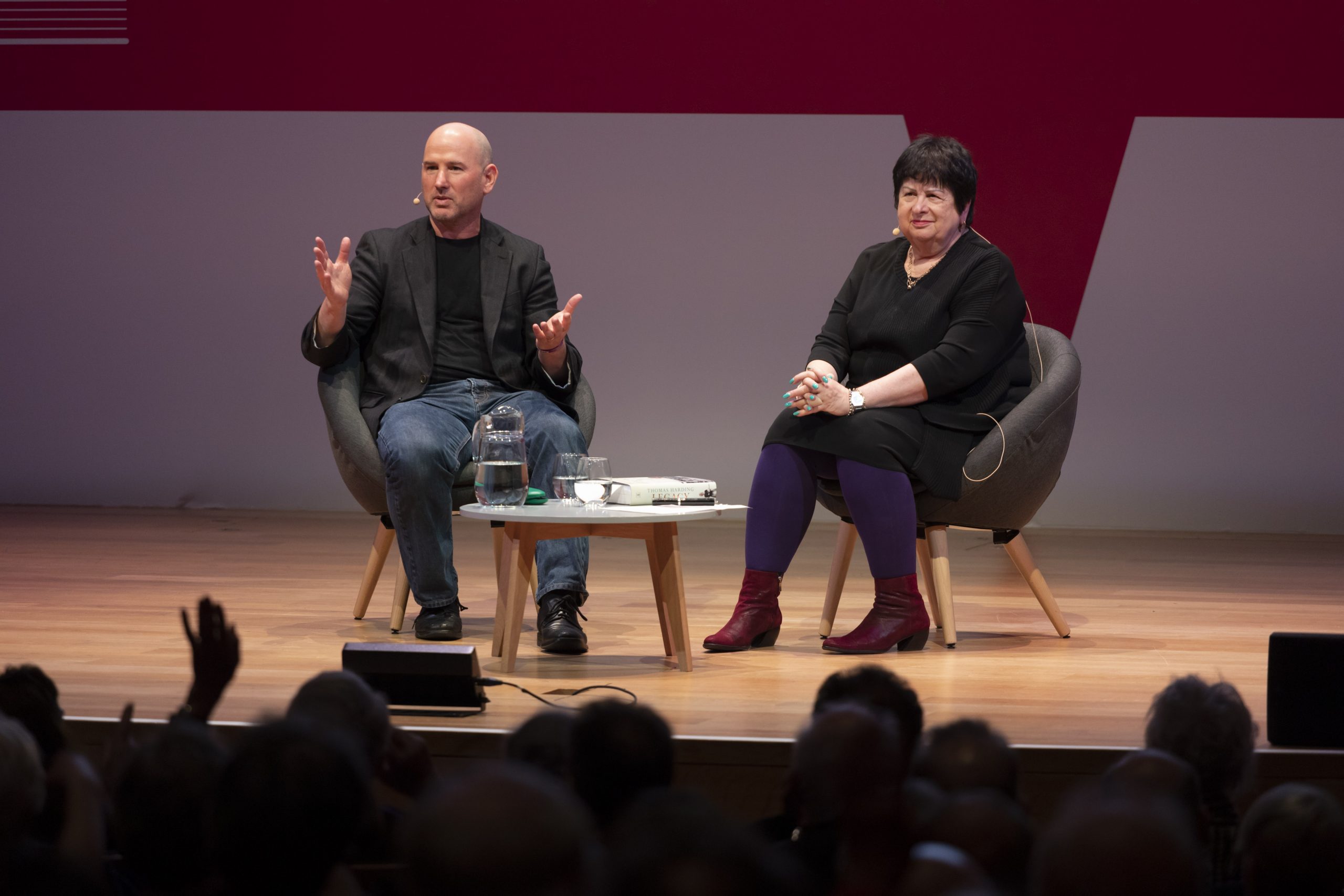 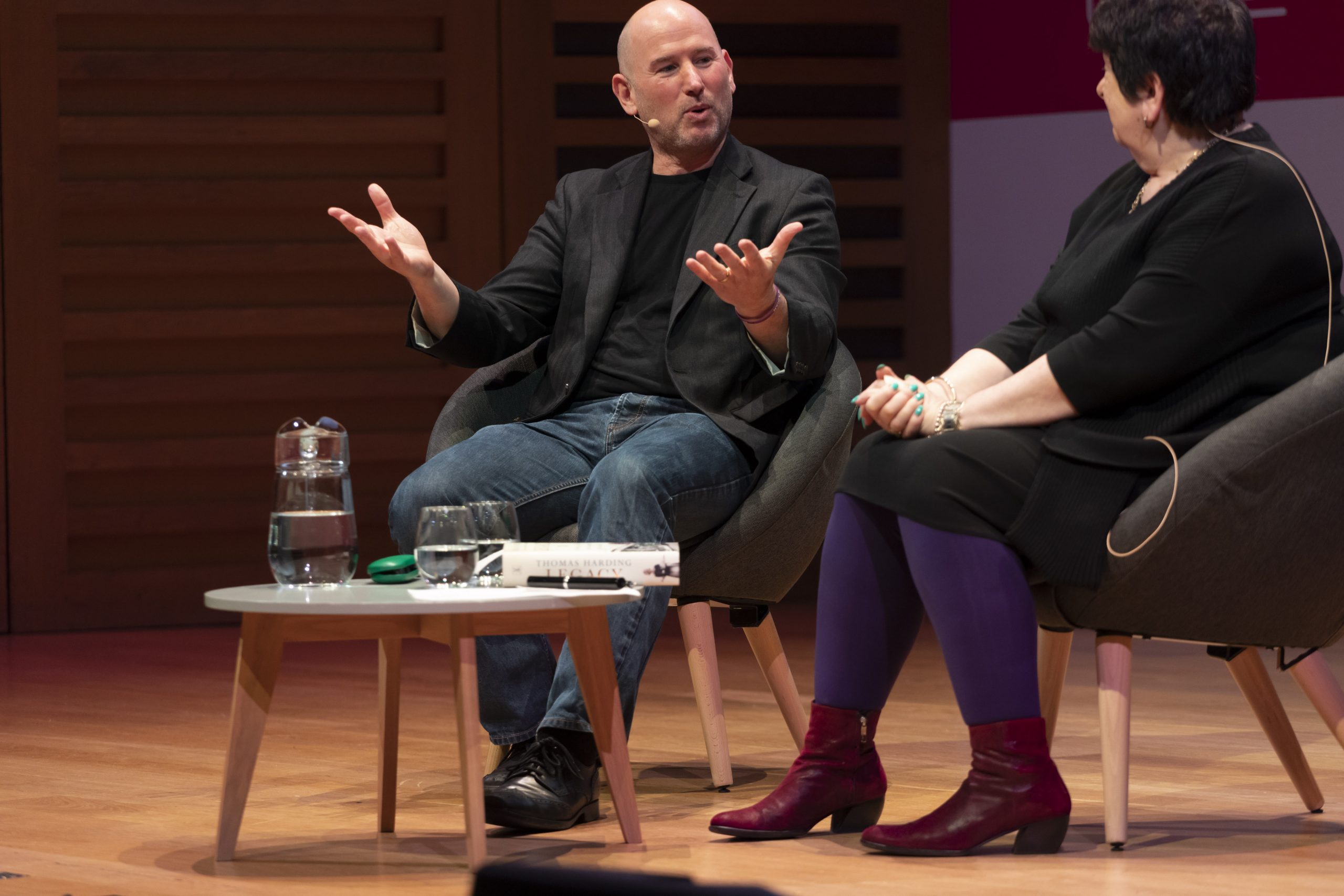 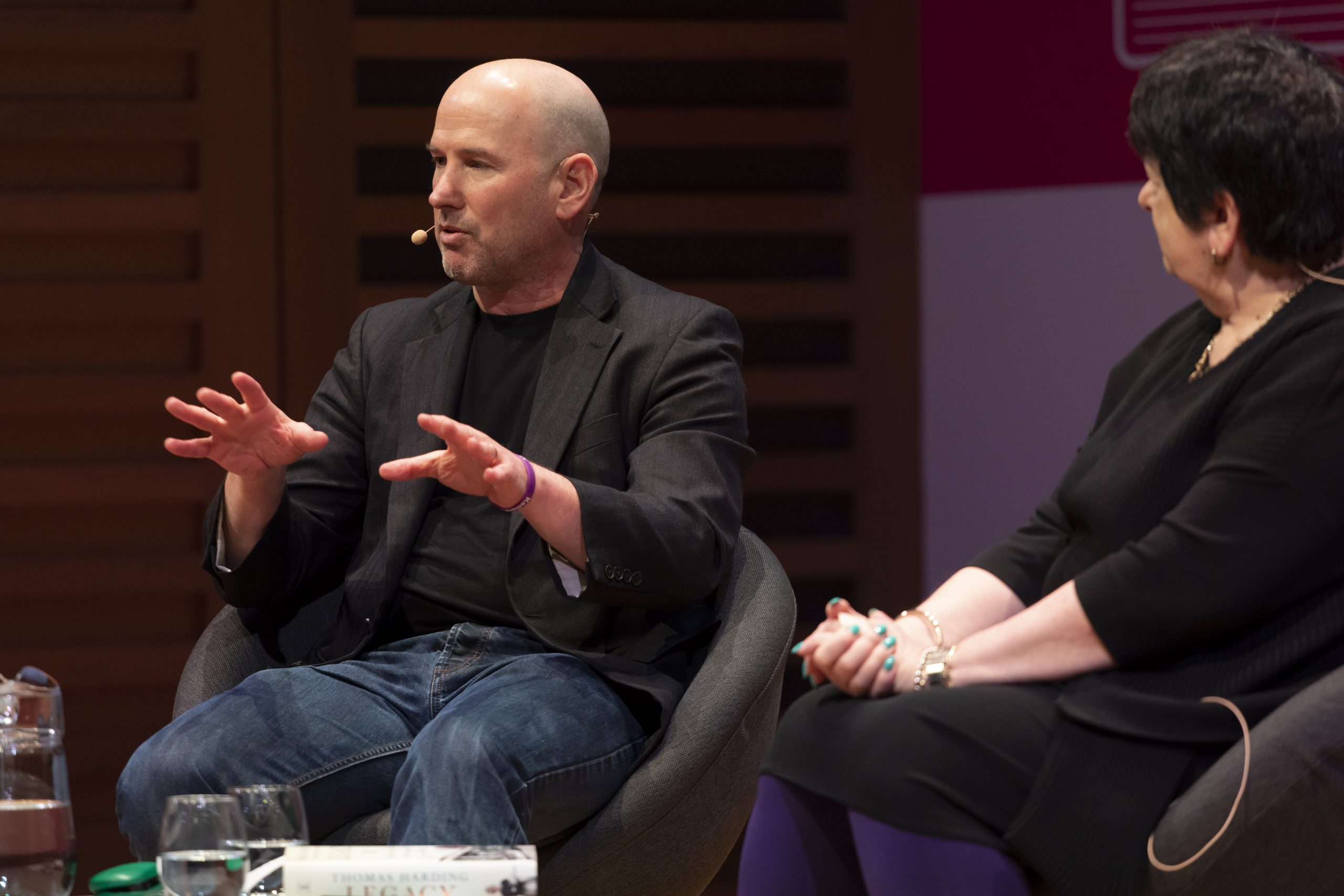 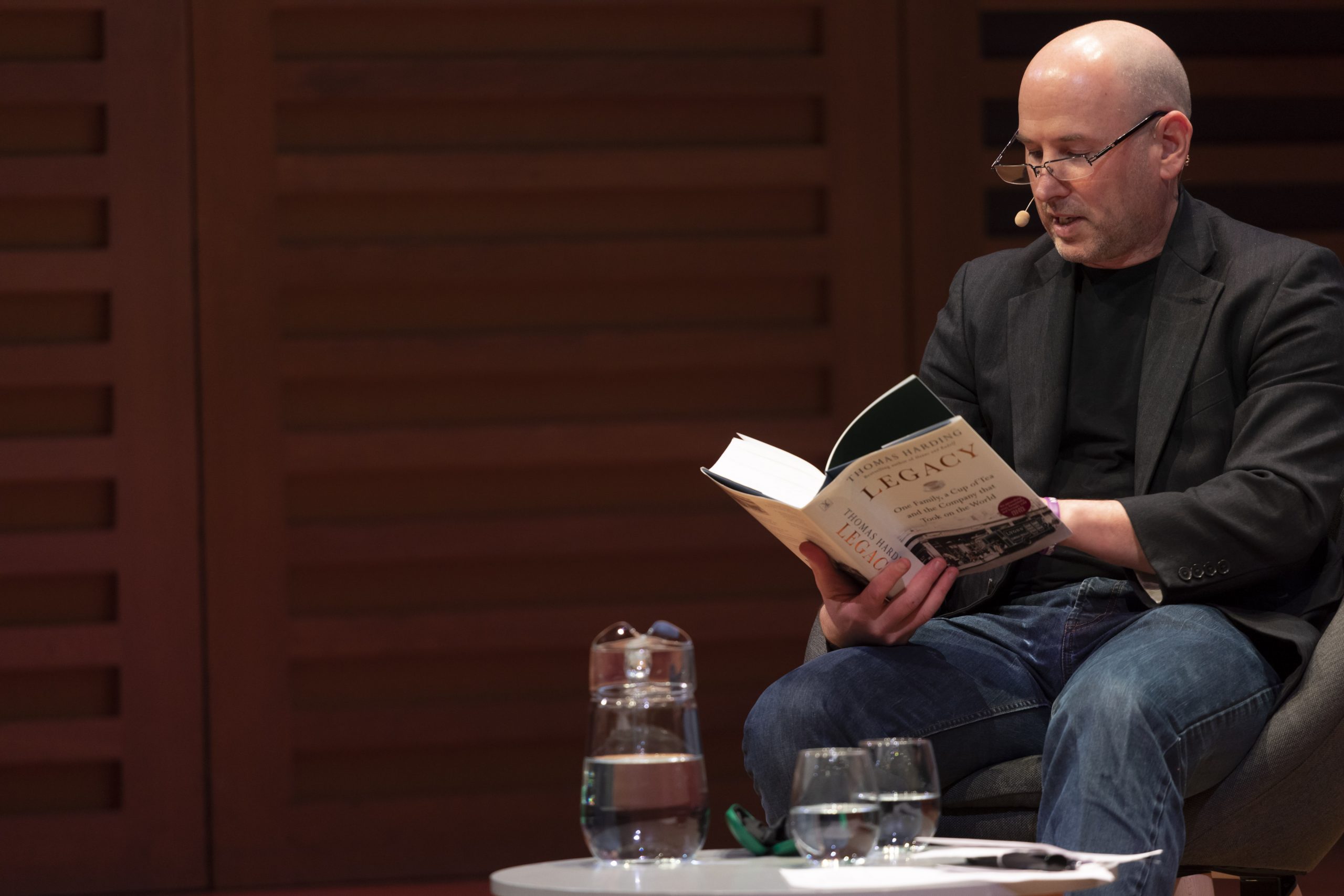 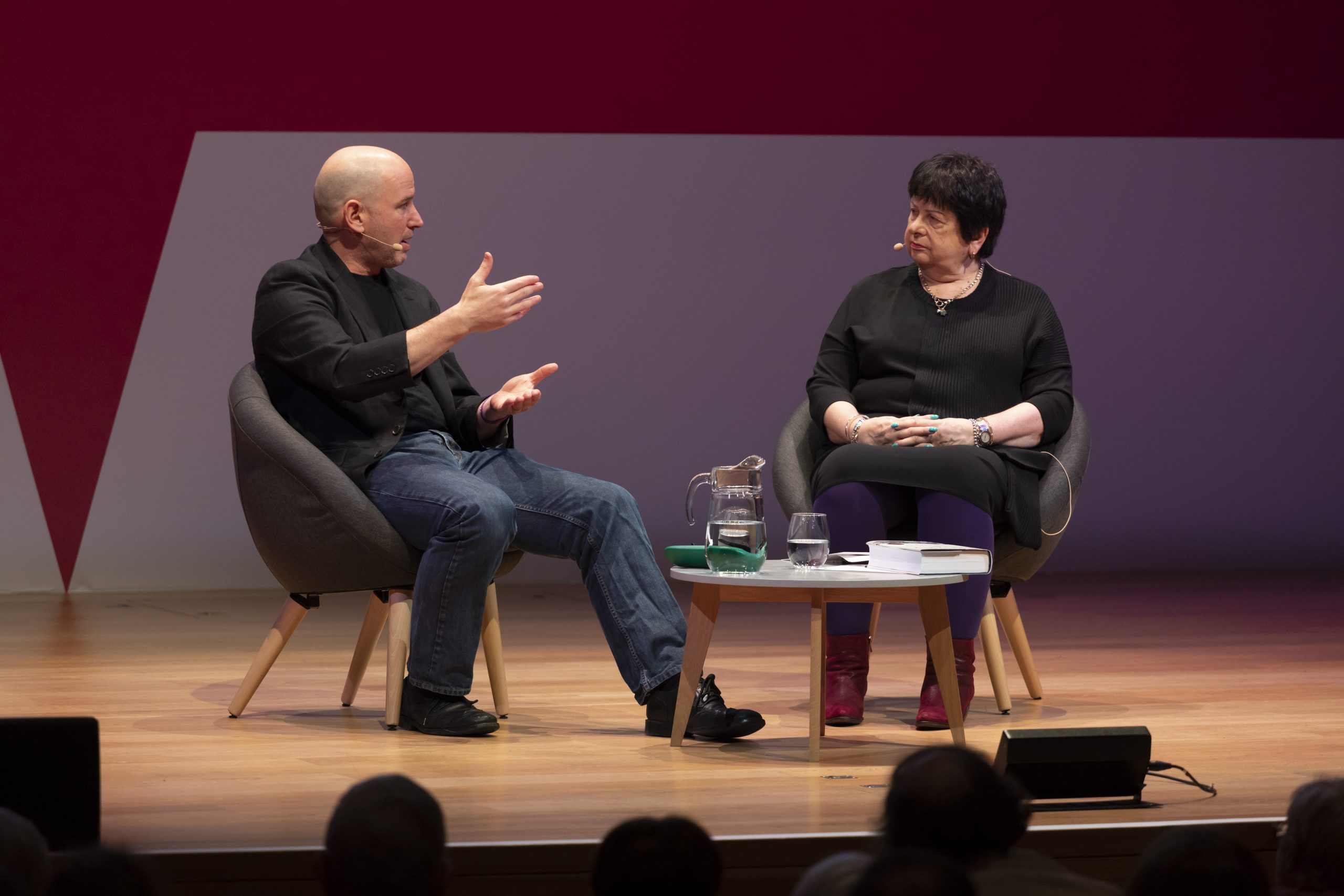 In the early 1800s Lehmann Gluckstein fled Eastern Europe for Whitechapel. He and his family created a small tobacco factory that eventually became the largest catering company in the world: J. Lyons. For over a century Lyons restaurants and corner houses were on every high street, bringing the world to the British people, democratising luxury and globalising our tastes. Legacy: One Family, a Cup of Tea, and the Company who took on the World charts the rise and fall of one of the most influential dynasties in British History. Hanss and Rudolf author Thomas Harding discusses with Matthew Stadlen. 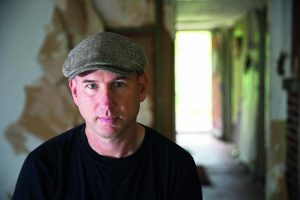