Leonard Cohen in the Sinai 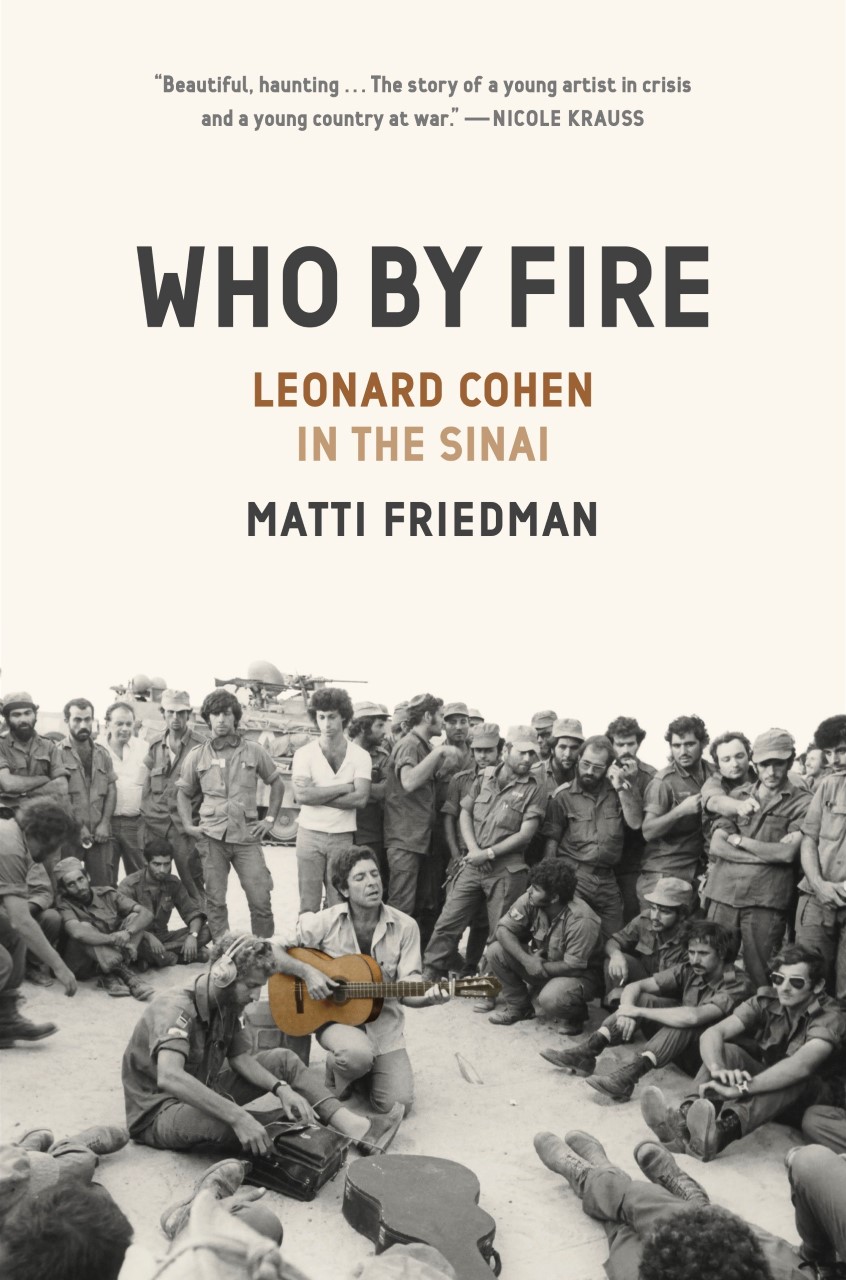 October 1973: Leonard Cohen is world famous, highly admired – yet unhappy and at a creative dead end. Rather than resort to a more routine rock star response, he swapped his Greek island lifestyle for the chaos and bloodshed of the frontlines of the Yom Kippur War, armed only with his guitar and some local musicians. As we approach the 50th anniversary of this unique concert tour journalist Matti Friedman tells this little-known story in Who By Fire, alongside never-before-seen extracts from Cohen’s own unfinished manuscript and rare photographs. It was a life-changing experience for the singer-songwriter and an unforgettable one for the hundreds of young men and women he encountered. A Tablet columnist, former New York Times essayist and author of award-winning books Pumpkinflowers, The Aleppo Codex, and Spies of No Country, Matti returns to Jewish Book Week with this fascinating account.

Click here to buy a copy of Who By Fire: Leonard Cohen in the Sinai by Matti Friedman 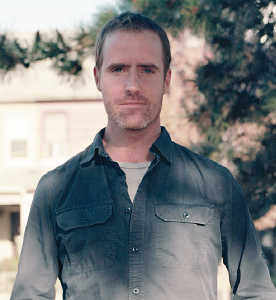 Matti Friedman is an award-winning journalist and author. Born in Toronto and based in Jerusalem, his work has appeared regularly in the New York Times, The Atlantic, Tablet, and elsewhere. His most recent book is Who By Fire: Leonard Cohen in the Sanai. His last book, Spies of No Country: Secret Lives at the Birth of Israel, won the 2019 Natan Prize and the Canadian Jewish Book Award for history. Pumpkinflowers: A Soldier’s Story of a Forgotten War was chosen in 2016 as a New York Times Notable Book and one of Amazon’s 10 best books of the year. His first book, The Aleppo Codex, won the 2014 Sami Rohr Prize and the ALA’s Sophie Brody Medal. Image cr. Mary Anderson