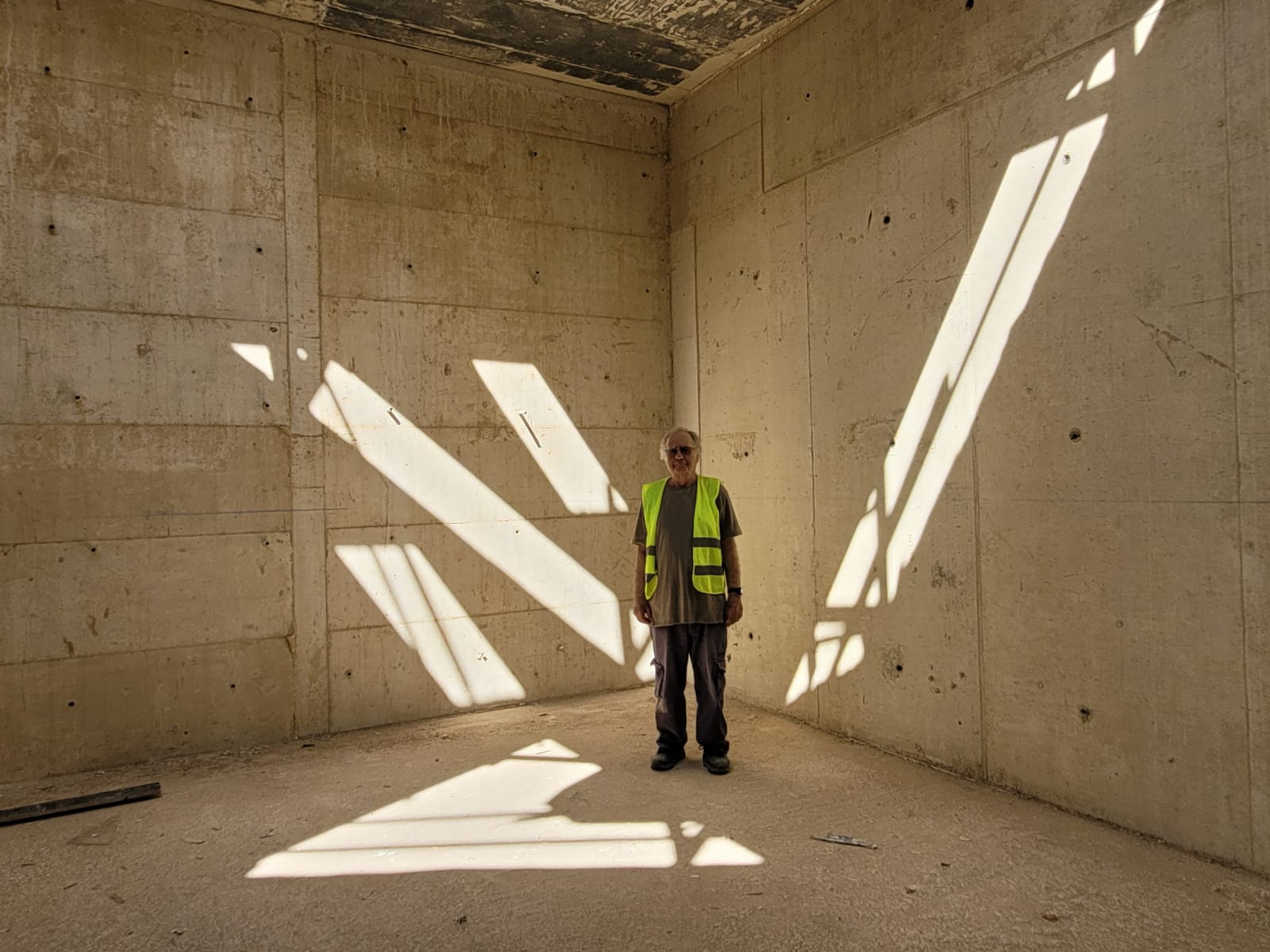 Micha Ullman’s “Letters of Light” will stand in the southern portion of the new National Library of Israel campus in Jerusalem, at a prominent crossroads between the Israel Museum and the Knesset. Anchored in ancient Jewish mystical text and drawing inspiration from alphabetic traditions of other cultures, the ground-breaking work is largely inspired by Sefer Yetzira (Book of Creation), an ancient Jewish text maintaining that the universe was created through these 22 letters.

What is Sefer Yetzira and how can it and other ancient, mystical texts be reflected in modern art?

Join Yigal Zalmona, art adviser for the new National Library of Israel, in conversation with Rachel Elior, John and Golda Cohen Professor of Jewish Philosophy and Jewish Mystical Thought at the Hebrew University. 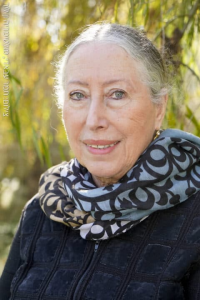 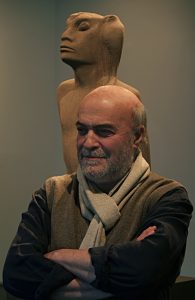 Yigal Zalmona is an Israeli curator, art critic and historian. He was the Chief Curator-at-Large of the Israel Museum in Jerusalem until his retirement in 2012.

Yigal has published numerous works in Hebrew and English on Israeli art and art history. He currently serves as adviser on matters of art and exhibitions for the new National Library of Israel in Jerusalem. 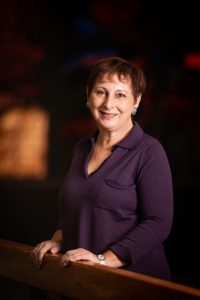 Caron Sethill is Programme Manager Europe at the National Library of Israel (NLI), managing Gesher L'Europa, (A Bridge to Europe), which aims to share the Library's collections in creative ways, and to engage people with shared interests working in Jewish settings in Europe. Caron was born in the UK, and came to live in Israel in 1984. Prior to her role at the Library, she was Deputy Director of the British Council Israel, promoting cultural and scientific cooperation between Britain and Israel.