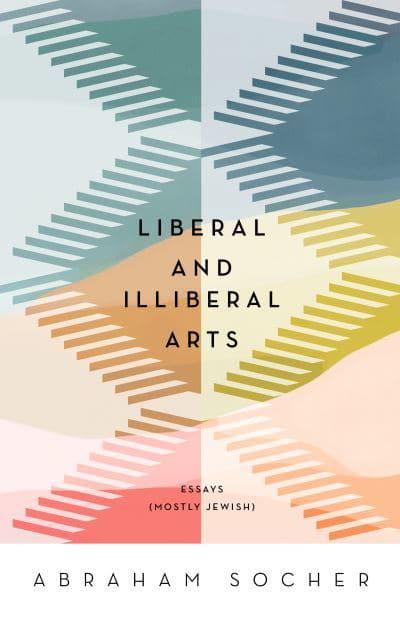 How did Humphrey Bogart end up telling Lauren Bacall a Talmudic story in Key Largo and what does that have to do with Plato’s theory of recollection—or American Jewish assimilation? The answers can be found in the collection of witty, wise and whimsical essays (mostly Jewish, as the subheading says) from Abraham Socher. Subjects range from classic texts, Kafka and Rabbi Kook to yeshivas, Nabakov and a devasting account of the illiberal arts at work in Oberlin College, where he taught for 18 years. A rare UK event with the Jewish Review of Books editor.

In Association with the Jewish Review of Books 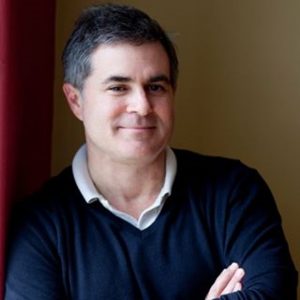 Abraham Socher is the founding editor of the Jewish Review of Books and a professor emeritus of Jewish Studies at Oberlin College. His co-edited edition of Solomon Maimon's Autobiography was nominated for a National Jewish Book Award last year. 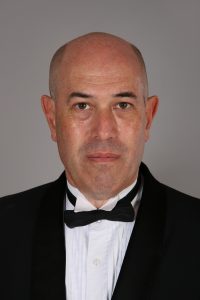