Life on and off the Stage 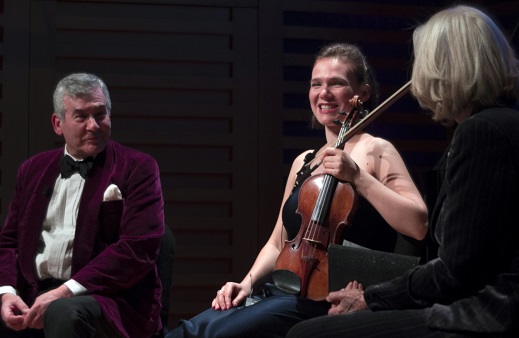 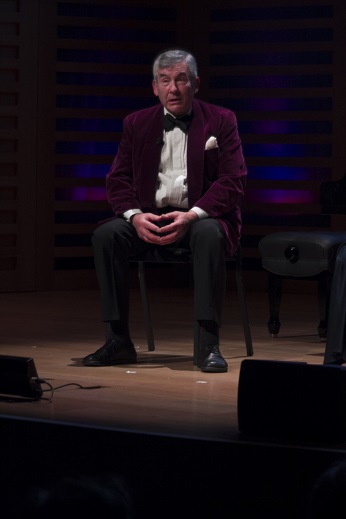 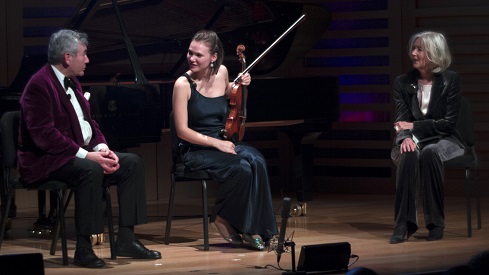 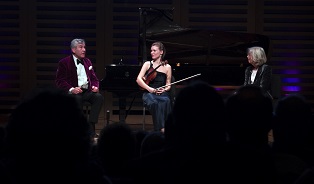 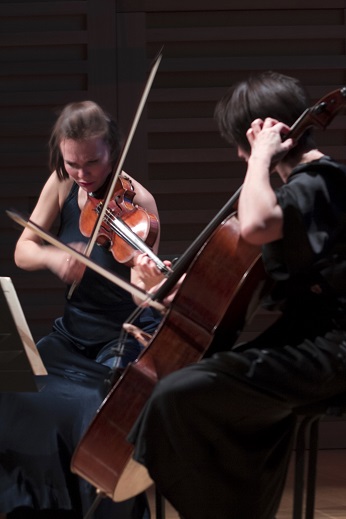 Jewish Book Week and the Jewish Music Institute together present a father-daughter conversation between theatre impresario Stephen Waley-Cohen and violinist Tamsin Waley-Cohen. Facilitated by Valerie Solti, chair of the JMI, they reflect on their lives both on and off the stage. Expect musical interludes from Tamsin and other members of the London Bridge Trio, Kate Gould and Daniel Tong, to include Mendelssohn’s Trio in C Minor.

Lady Solti was one of the BBC’s original team of television presenters in the 1950s. She is the patroness of the World Orchestra for Peace and has devoted time to other cultural organisations, including Sadler’s Wells Theatre Trust.

Sir Stephen Waley-Cohen is a theatre owner, manager, producer and chairman of RADA. He was formerly joint chief executive of the Maybox Group, which managed many London theatres and developed multiplex cinemas.

Tamsin Waley-Cohen is a gifted violinist who performs all round the world as a soloist with many prestigious orchestras, including the Royal Philharmonic and the London Chamber Orchestra.

Daniel Tong devotes his musical life to performing as a soloist and chamber musician, directing two chamber music festivals, teaching and occasional writing. He has recently released a solo CD of works by Schubert for Quartz.

Kate Gould has devoted most of her career to chamber music, primarily as a member of the Leopold String Trio and London Bridge Ensemble. She is a frequent guest of the UK’s leading orchestras.