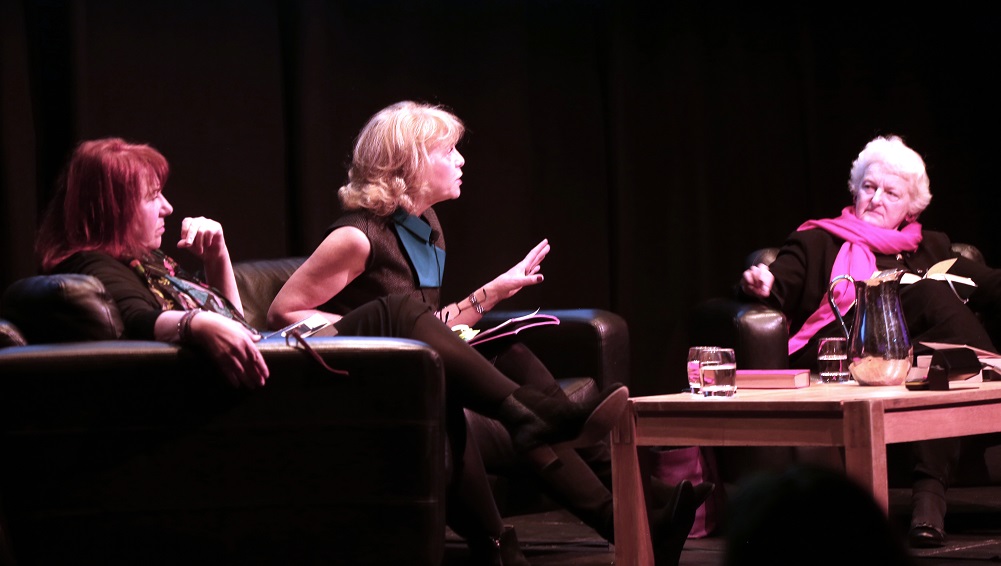 2015 marks the 125th anniversary of the birth of GB Stern, the little-known, but influential author of The Matriarch. The book, originally published in 1924, was the first of a series of novels to explore the scandalous life of a west London Jewish family at the dawn of the 20th century. Linda Grant, who has called it “a feminist classic”, discusses the novel’s lasting significance with Rabbi Julia Neuberger and biographer and journalist Anne Sebba.