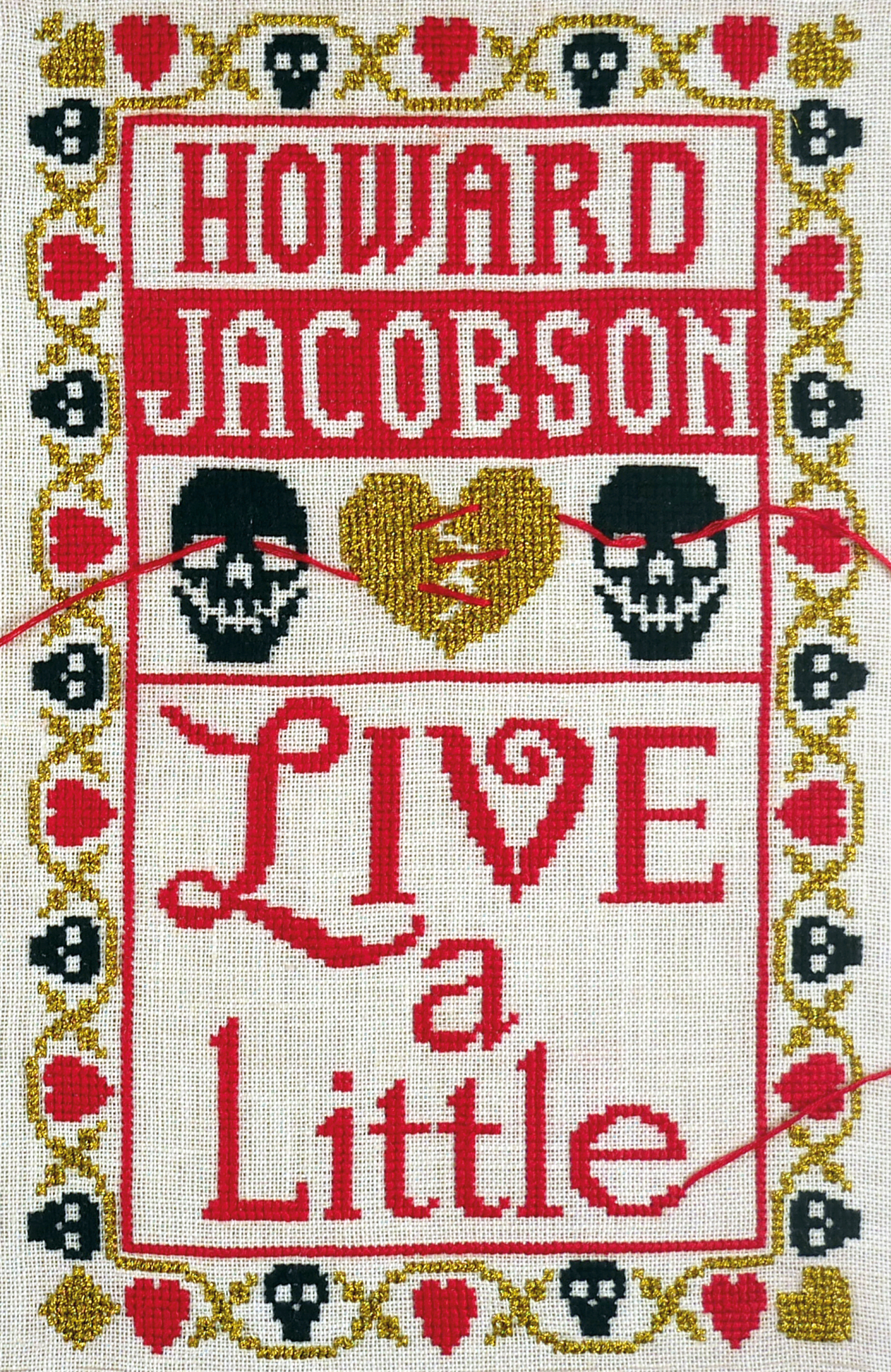 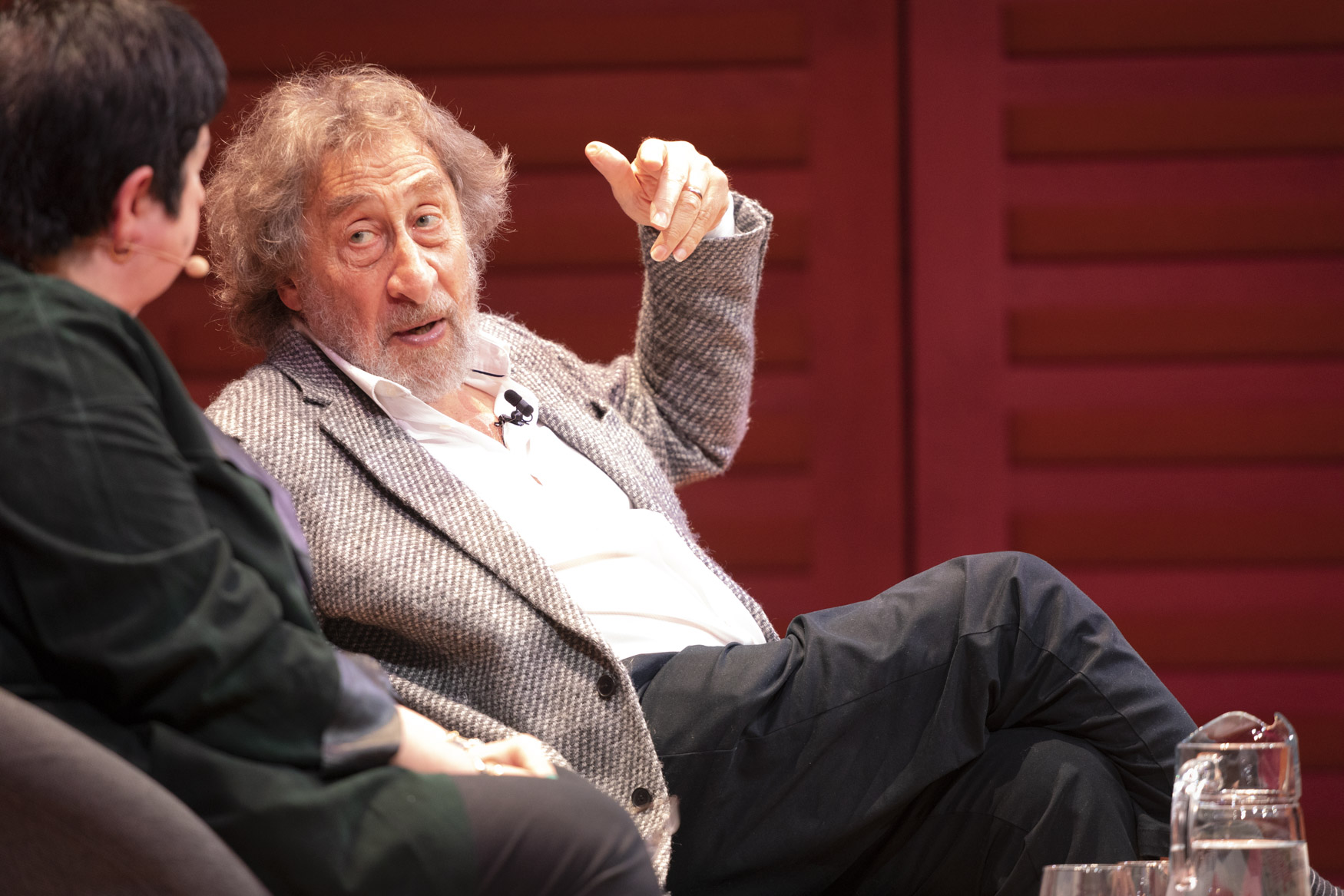 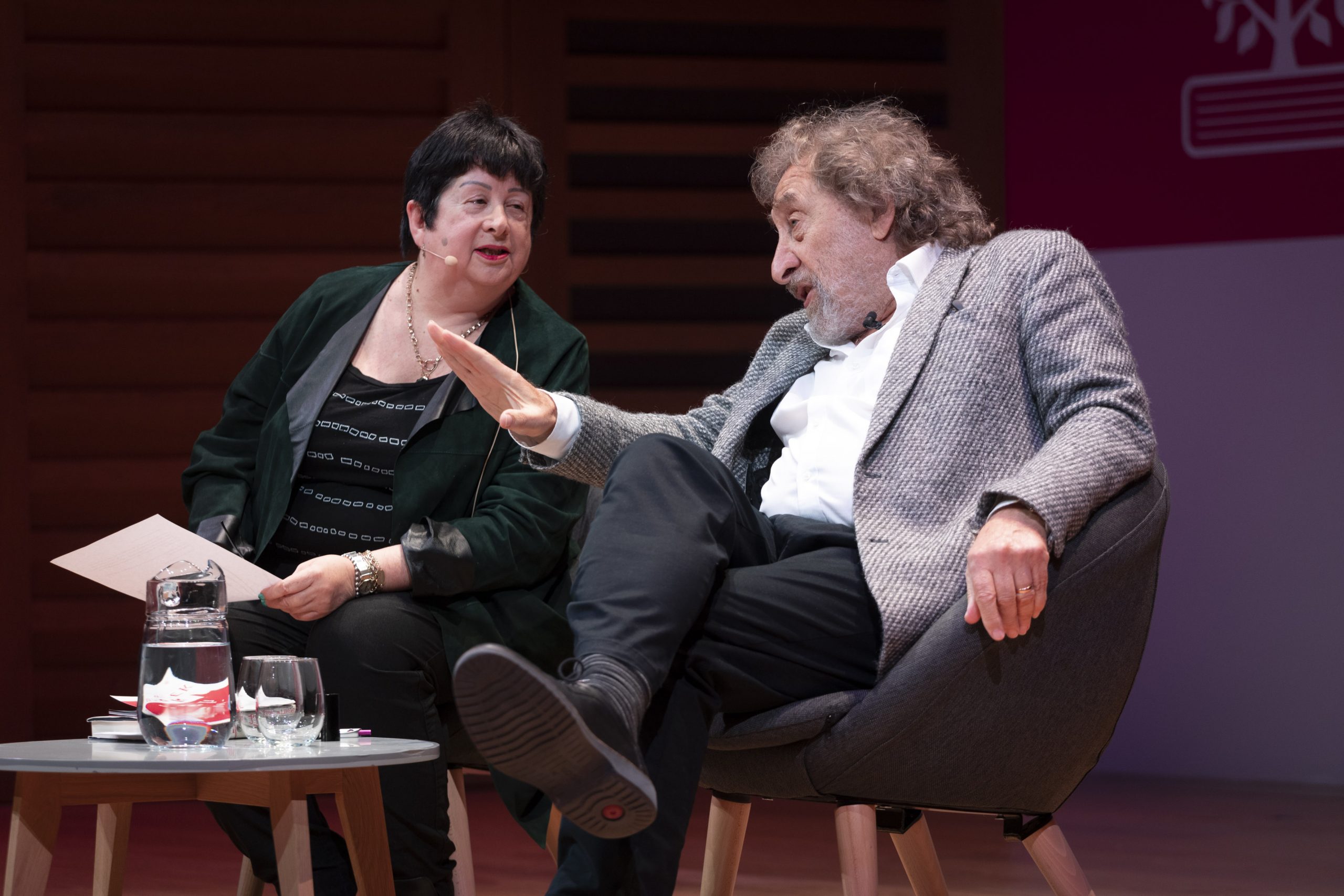 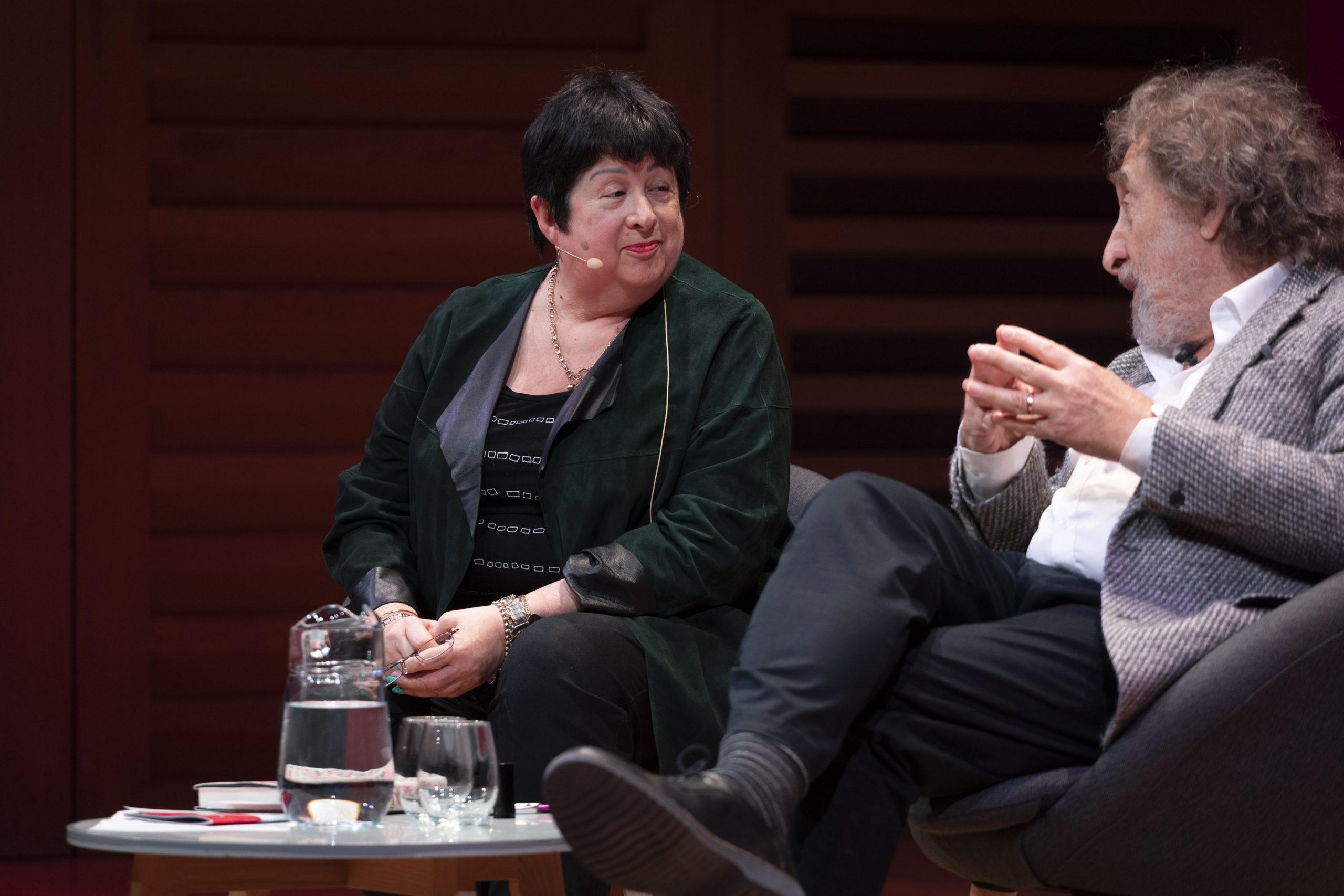 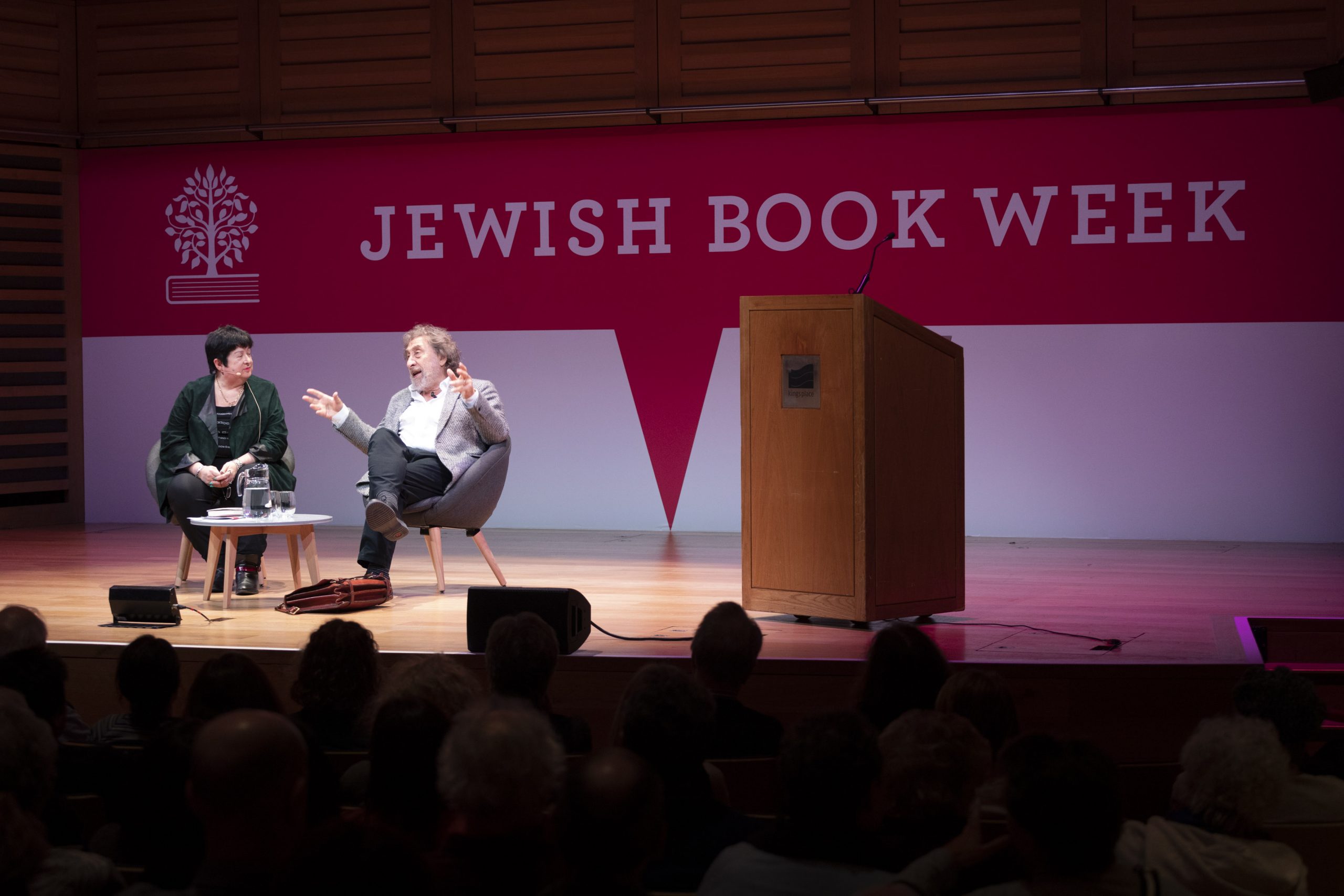 Nonagenarian Beryl Dusinbery, forgetter of her own children and tormentor of her two longsuffering carers, meets the sprightly Shimi Carmelli, last of the eligible bachelors of North London. Shimi is prized for his ability to do up his own buttons, speak without spitting and walk without the aid of a frame. Prize-winning author Howard Jacobson has written a characteristically funny and wickedly observed novel about falling in love toward the end of your life.

In Association with the 92nd Street Y

Look
In Association with the 92nd Street Y