Amy Hanson completed an MA in Creative and Life Writing at Goldsmiths College and is now writing her first novel. 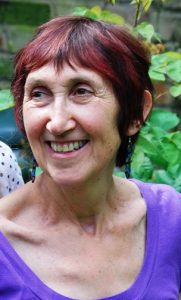 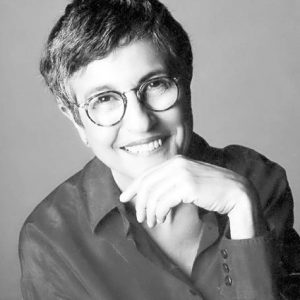