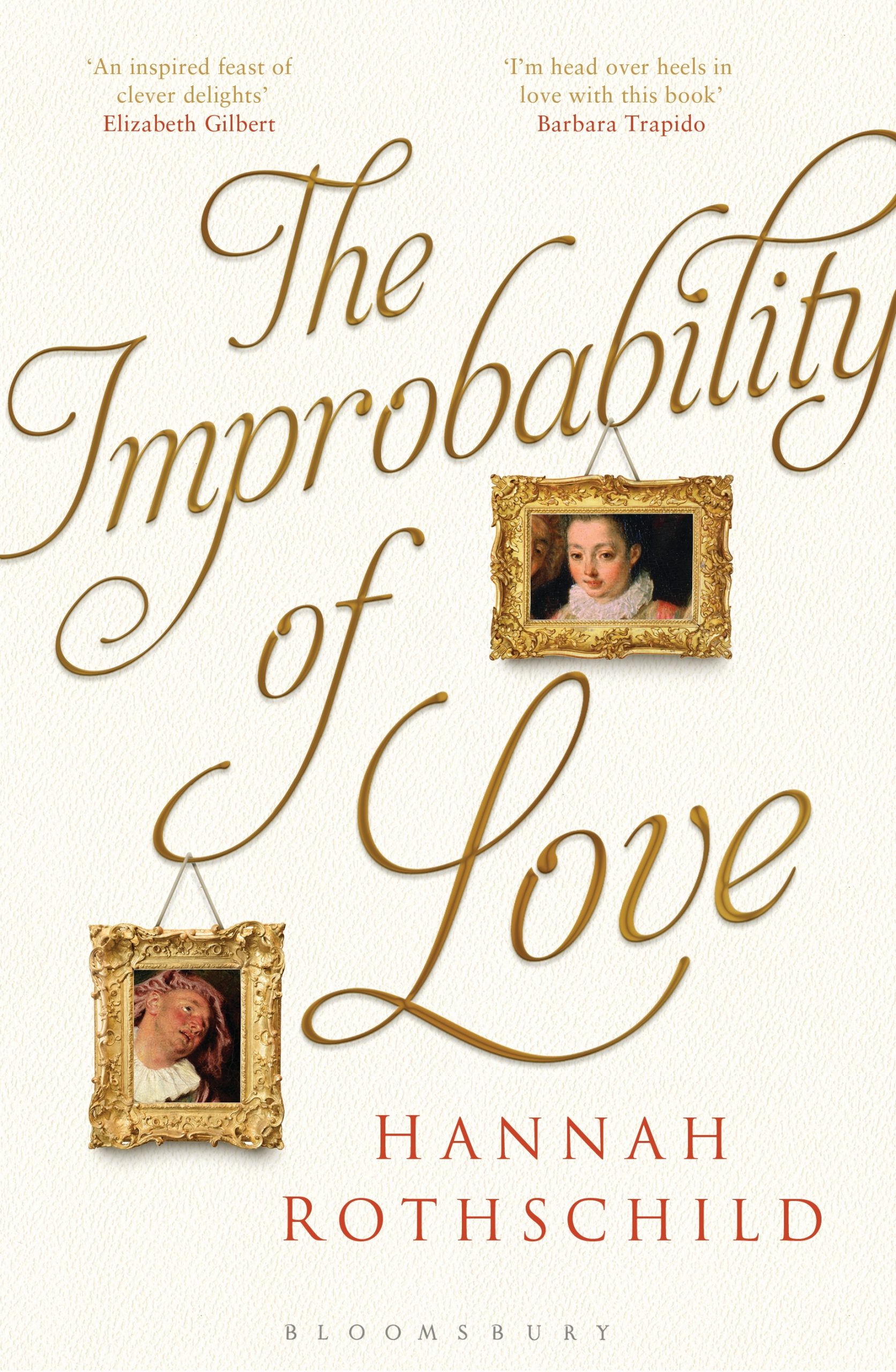 King's Place, Room 2
Hannah Rothschild, author of The Improbability of Love and the new Chair of the National Gallery Board of Trustees, knows a thing or two about art and how for some its pursuit can become an all-encompassing obsession. Her novel is imaginative, exuberant, often extremely funny, and is currently a nominee for the JQ-Wingate Prize. Hannah Rothschild will be talking to Erica Wagner about her writing, her new appointment, the art that affects her most powerfully, and her other passionate pursuits.
Hannah Rothschild