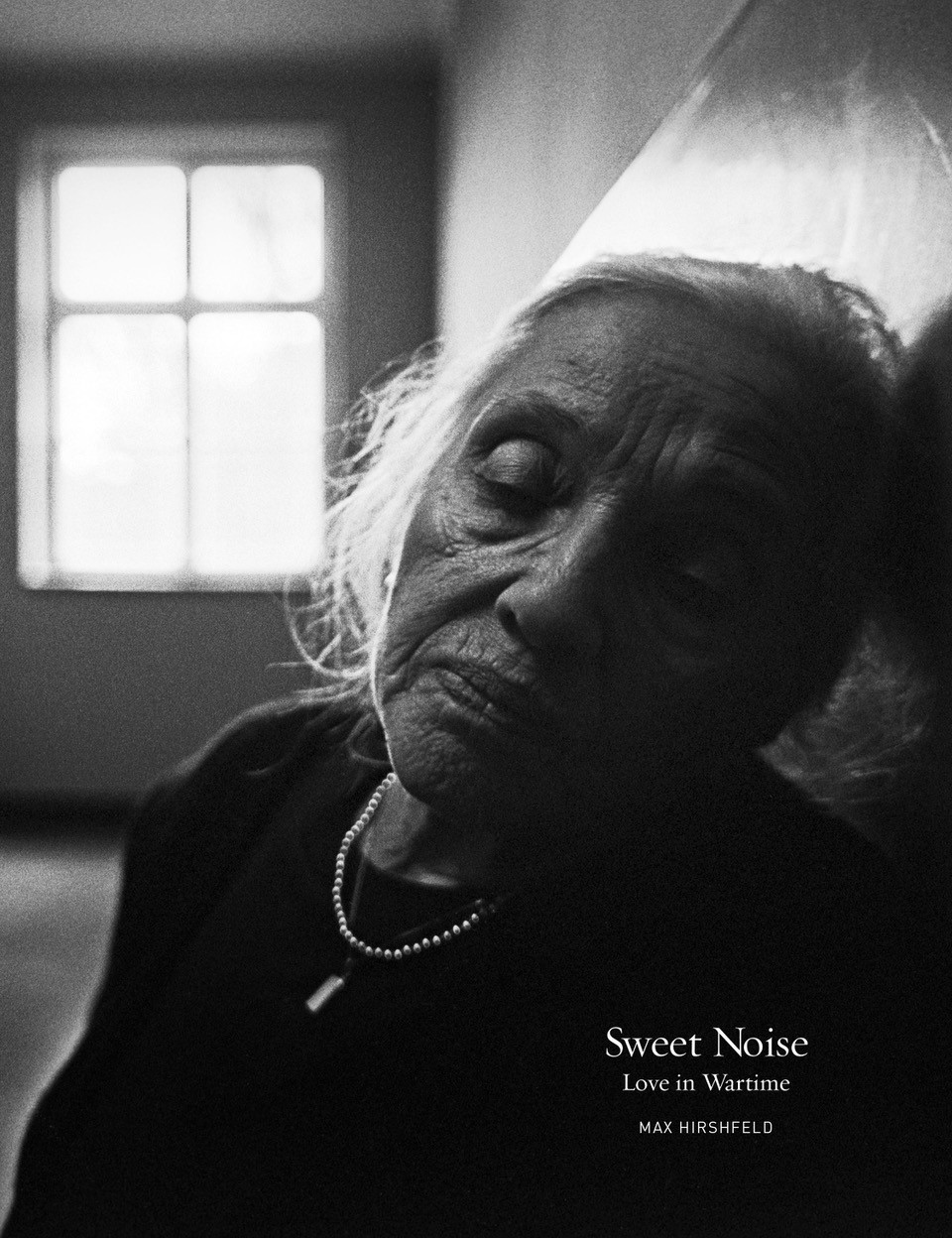 The Holocaust remains a subject difficult to grasp and almost impossible to document. Award-winning photographer Max Hirshfeld searched for decades for the right way to share his Auschwitz survivor parents’ story of love and perseverance before, during and after. The result was Sweet Noise, combining transatlantic love letters with stunning photographs of his mother’s return to Poland five decades letter. He is joined here by Stuart E. Eizenstat, special adviser for Holocaust issues to President Obama and former US Ambassador to the EU, who contributed an essay to the book.

Click here to purchase a copy of Sweet Noise: Love in Wartime by  Max Hirshfeld from our independent book selling partners Blackwell’s 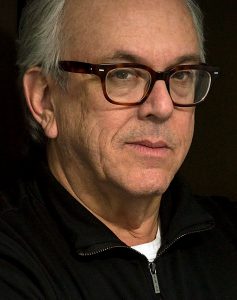 Max Hirshfeld was born in North Carolina in 1951 and grew up in Decatur, Alabama. He moved to Washington, DC to study photography at George Washington University, graduating in 1973. His work has been shown at the Corcoran Gallery of Art, the Kreeger Museum and is represented by leading galleries in Washington, DC and Boston. He has won silver and bronze awards from the Prix de la Photographie Paris and been featured in both Communication Arts and American Photography. Hirshfeld’s editorial work has been published in The New York Times Magazine, Time, Vanity Fair, and other US publications, and his advertising work has been showcased in campaigns for American Airlines, Amtrak, Canon and IBM, among others. Sweet Noise: Love in Wartime is his first book. 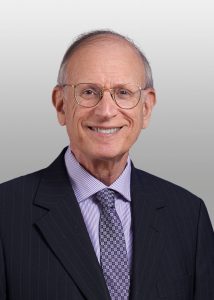 Stuart E. Eizenstat is an American diplomat and attorney. From 1977 to 1981, he was President Jimmy Carter’s Chief White House Domestic Policy Advisor. In the Clinton Administration he served as US Ambassador to the EU and was also Special Representative of President Clinton and Secretary of State Madeleine Albright on Holocaust Era Issues, bringing Holocaust restitution and justice issues back onto the international agenda. He has held many other key roles for the Clinton Administration and after, received nine honorary degrees, and other awards from the governments of France (Legion of Honour), Israel, Germany, Austria, France, Belgium, and the USA.