Susie Orbach has called Lyndall Gordon a “biographer of soul”…  This acclaimed biographer of Emily Dickinson, TS Eliot and Henry James turns to examine her own life in this fascinating memoir, recounted with searing honesty and candid self-analysis. Lyndall Gordon was shaped by her poetic but volatile and ill mother, whom she disappointed by failing to act on a Promised-Land dream. From South Africa, through New York, to Oxford, the author’s life has undergone many transformations. She will be talking about her literary life and family history with director of the LJCC Louise Jacobs.

In Association with the London Jewish Cultural Centre. 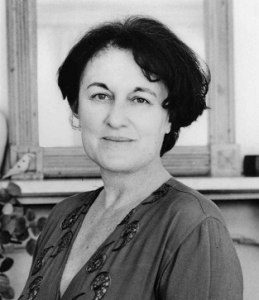 Lyndall Gordon is an award-winning literary biographer of, among others, T.S. Eliot and Virginia Woolf, and is currently Senior Research Fellow at St Hilda’s College, Oxford. Her most recent book was Divided Lives.