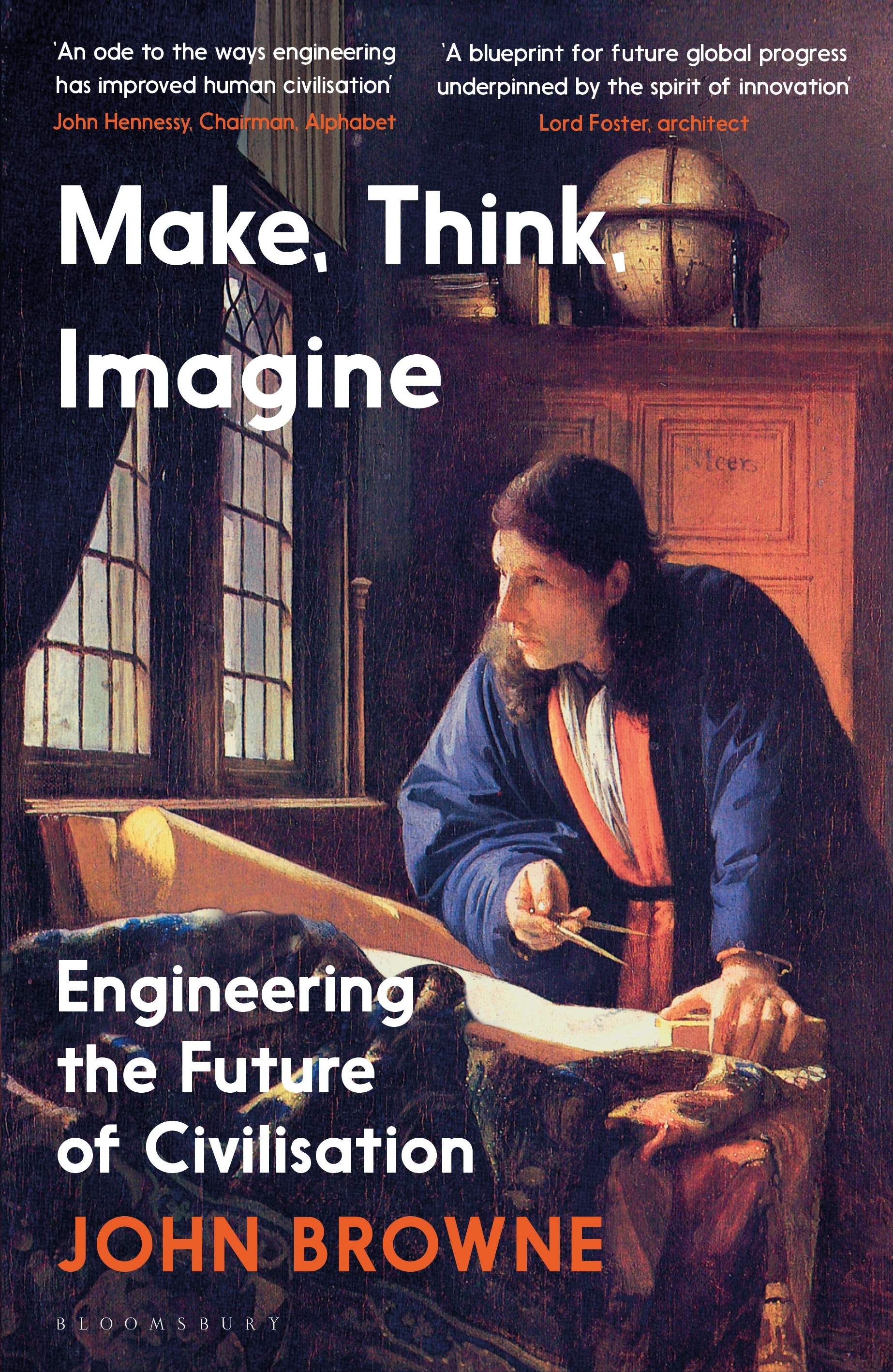 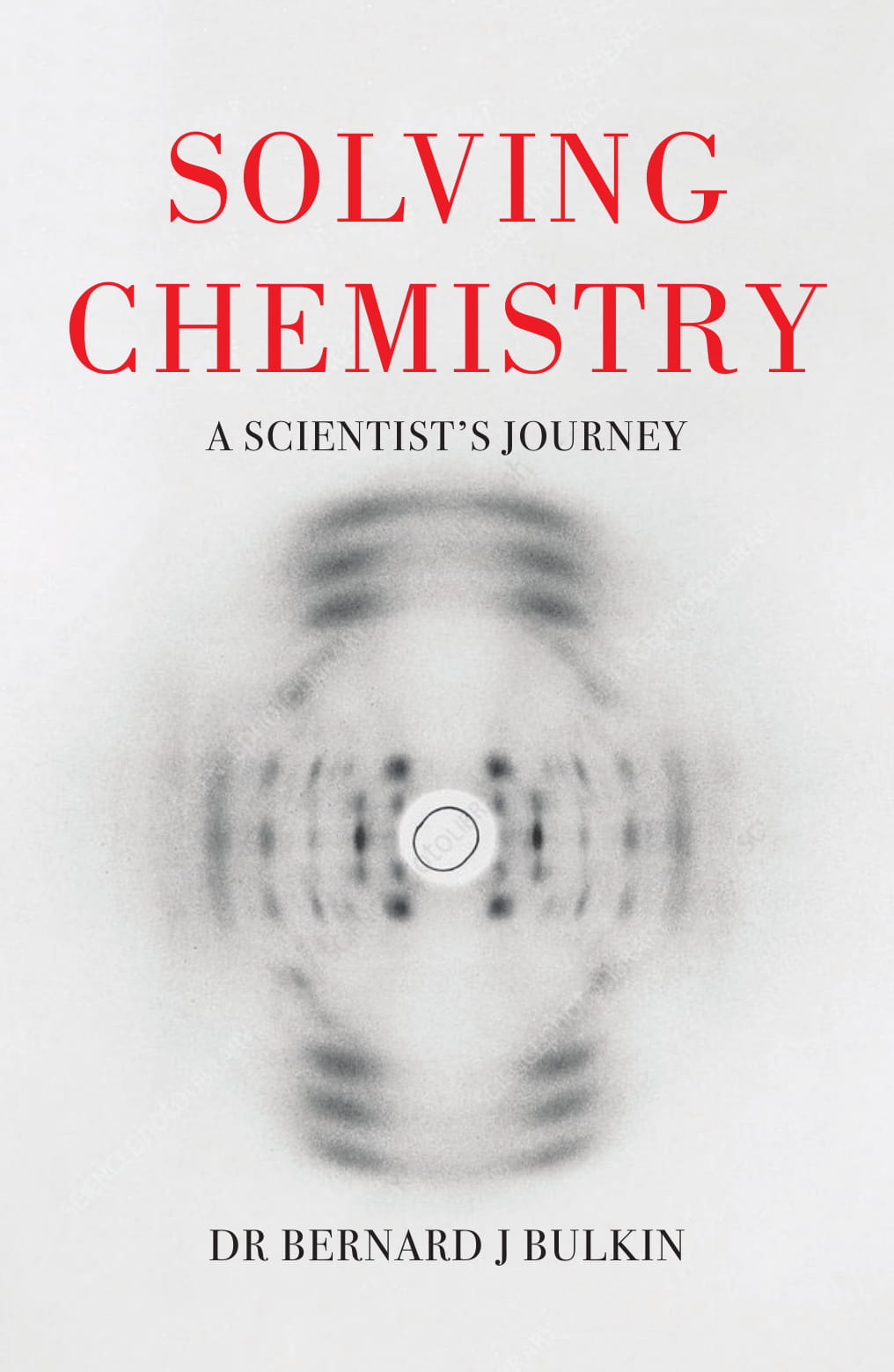 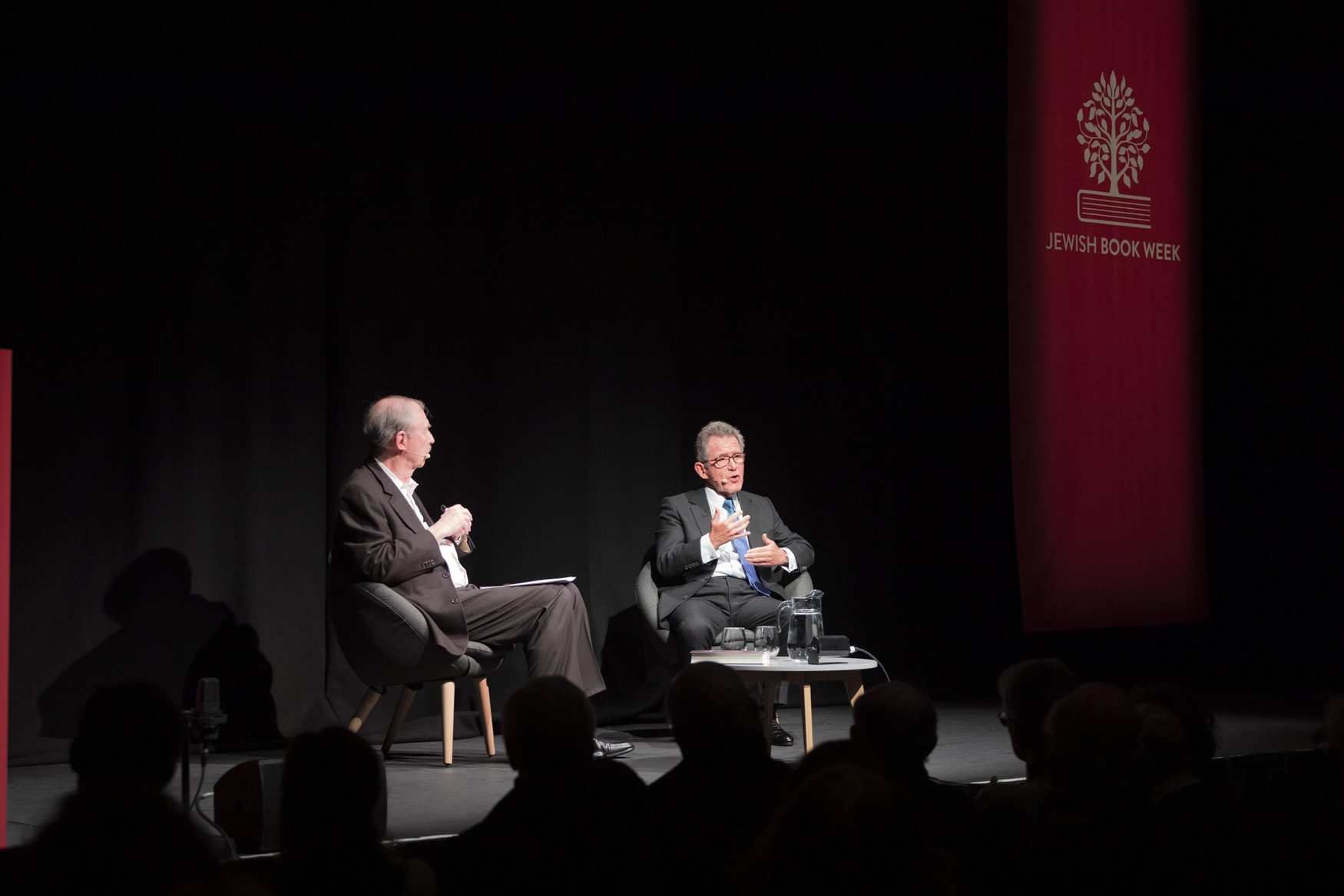 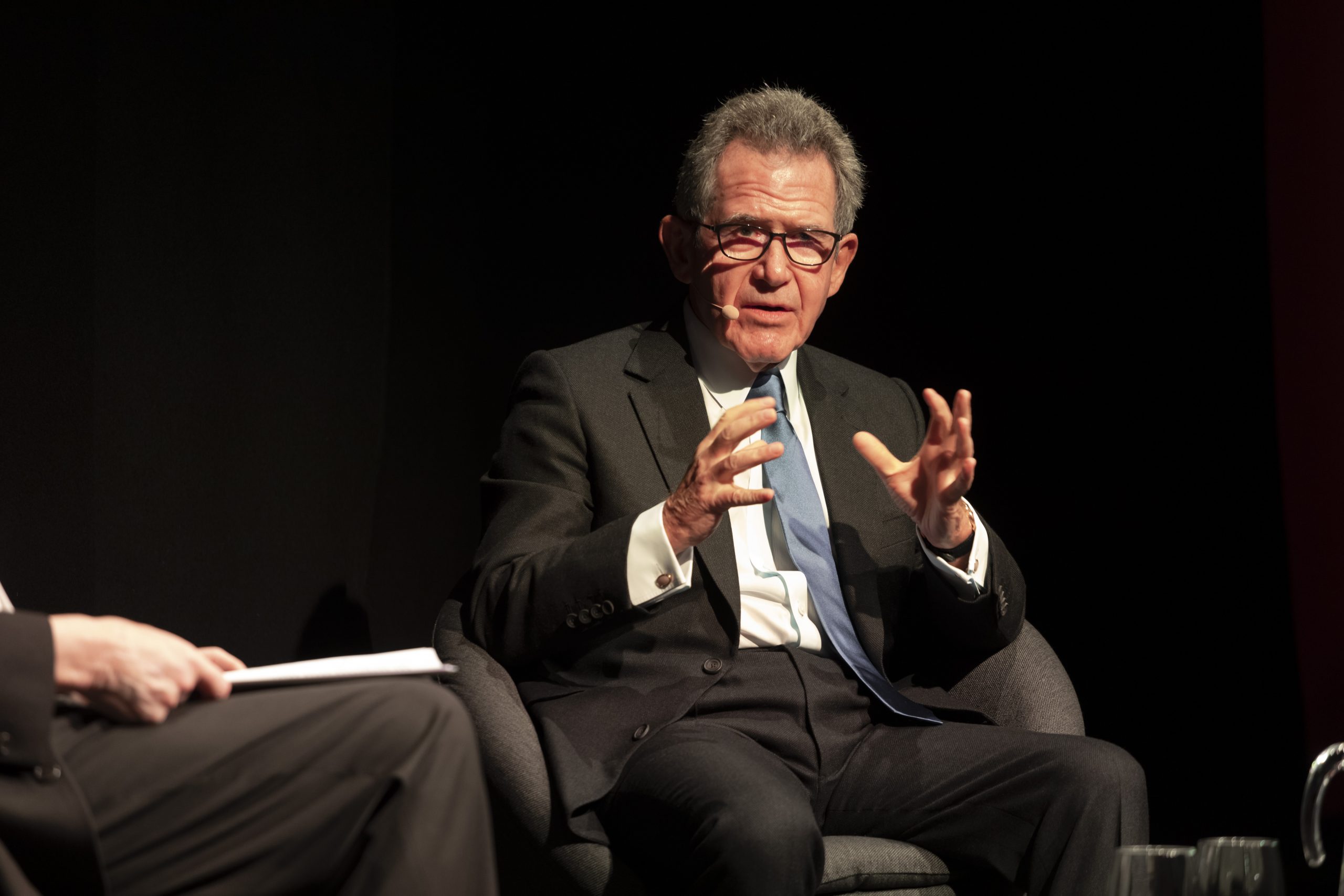 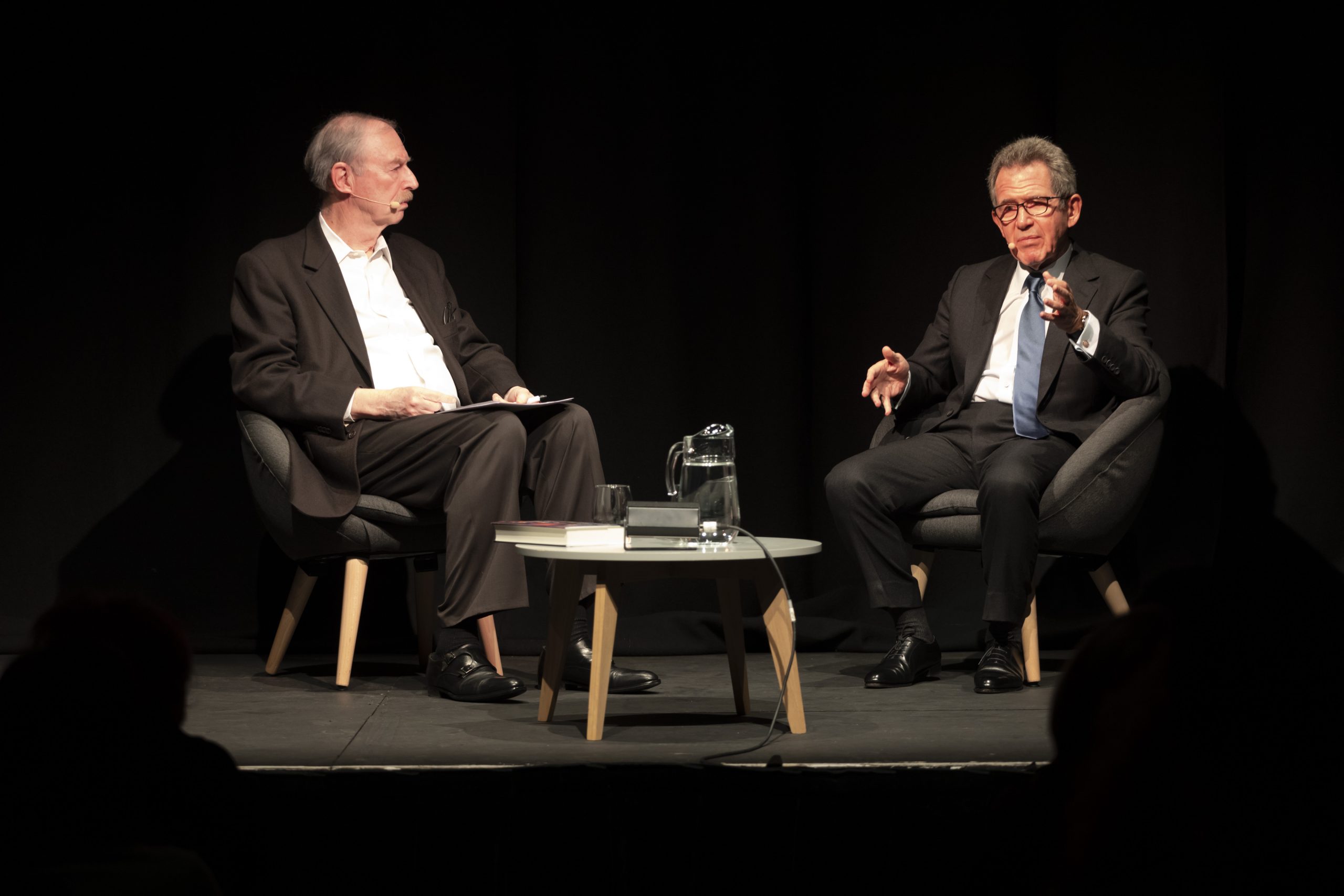 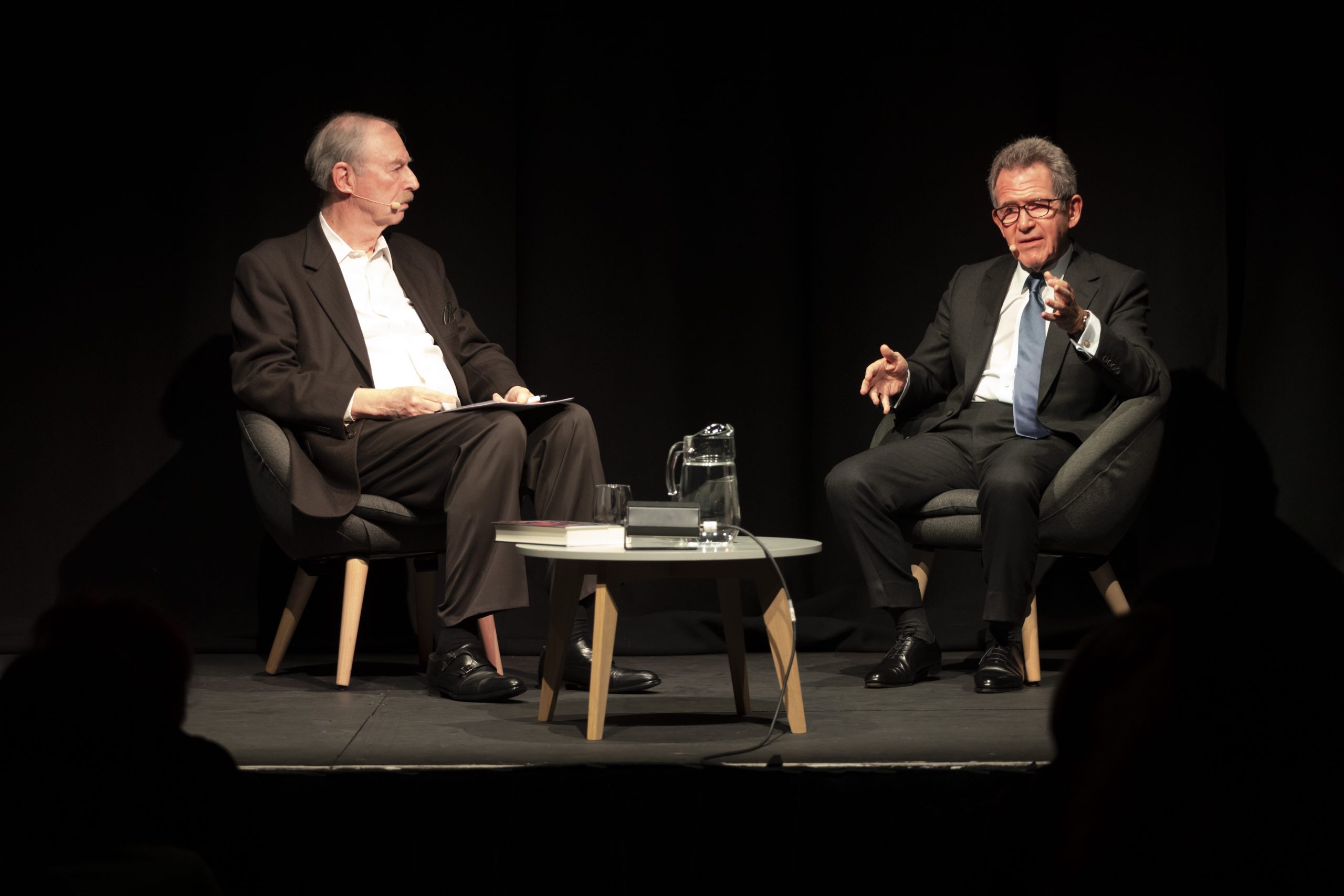 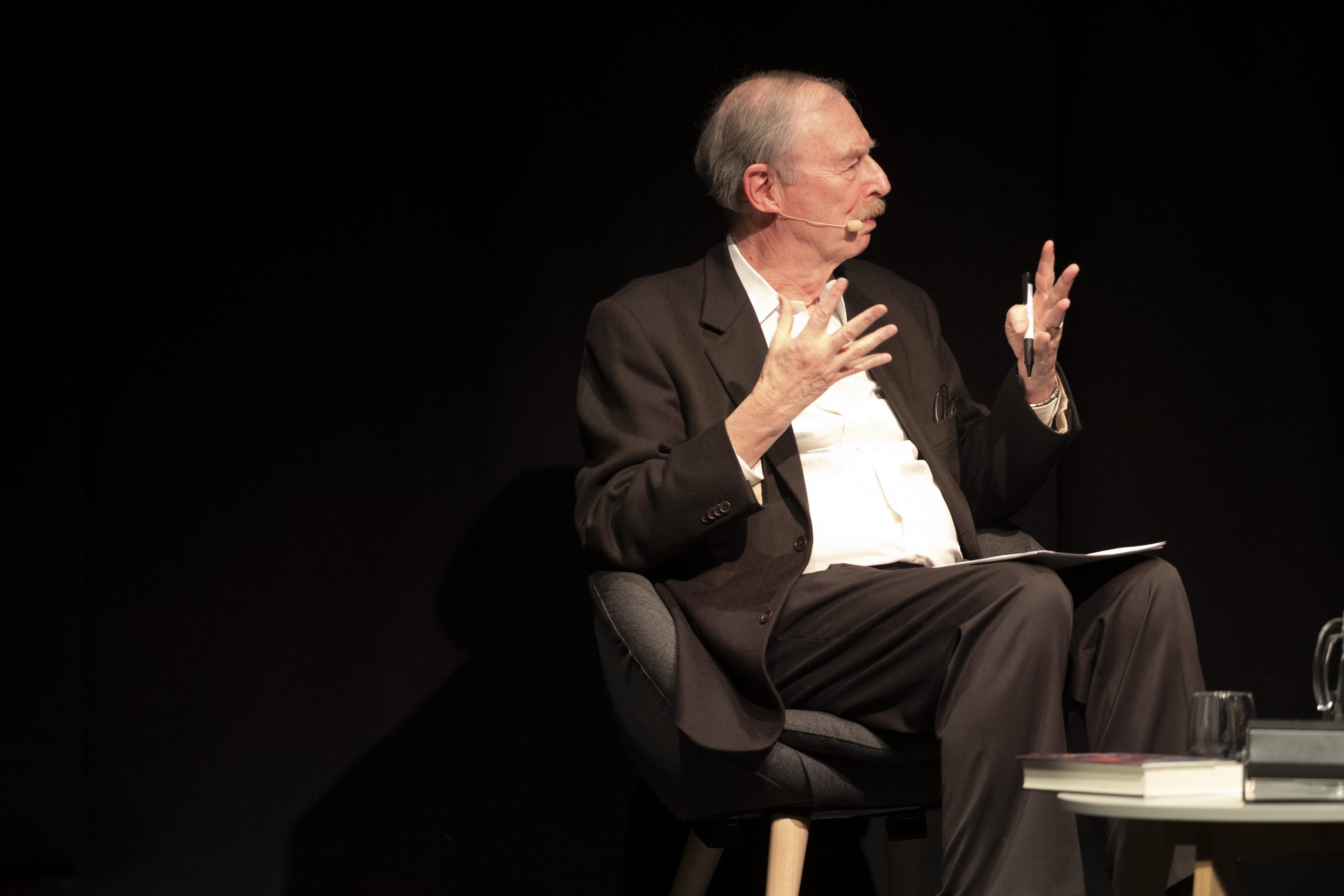 Drawing on history, his own personal experience and conversations with many of the world’s greatest innovators, ex-CEO of British Petroleum John Browne makes an impassioned and eloquent case for technological progress. He argues that civilization is founded on engineering innovation and we should embrace the recent escalation of advances in technology which could lead to greater freedom, health and wealth for us all. 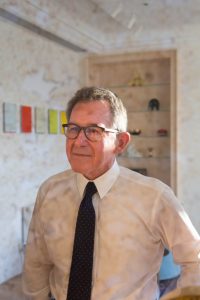 John Browne trained as an engineer, was CEO of BP from 1995 to 2007 and remains an influential leader in the energy business. He is Chairman of the Crick Institute, a Fellow of the Royal Society, past President of the Royal Academy of Engineering and former Chairman of Tate. He is a collector of antique books and art and the author of four previous titles, including The Glass Closet: Why Coming Out is Good Business. 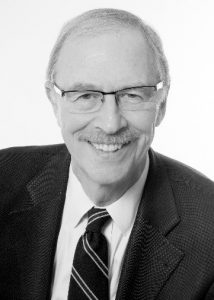 Bernard J Bulkin, former chief scientist of BP, has written and spoken extensively on issues relating to energy and the environment. He is Emeritus Professorial Fellow of Murray Edwards College, University of Cambridge.