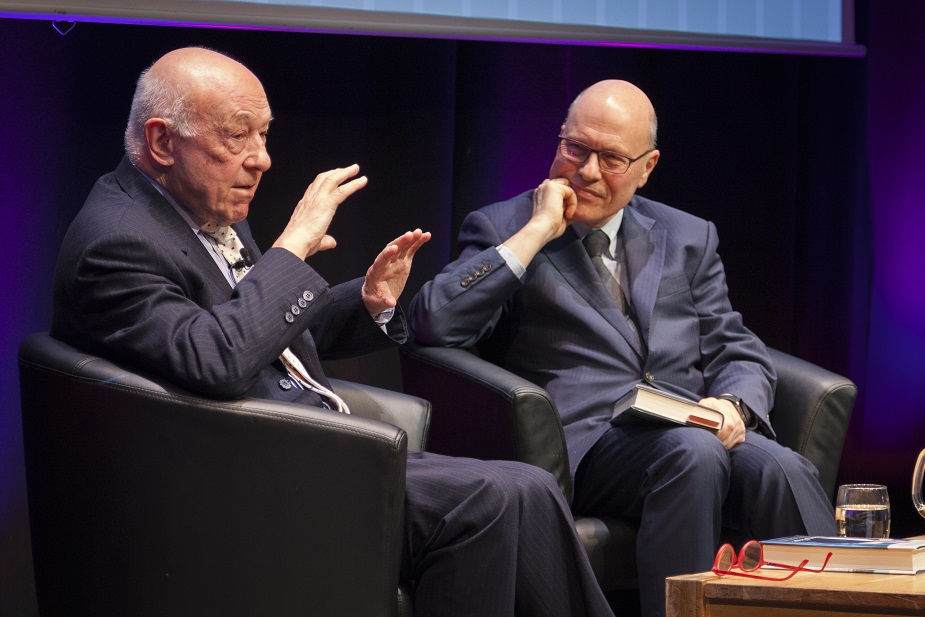 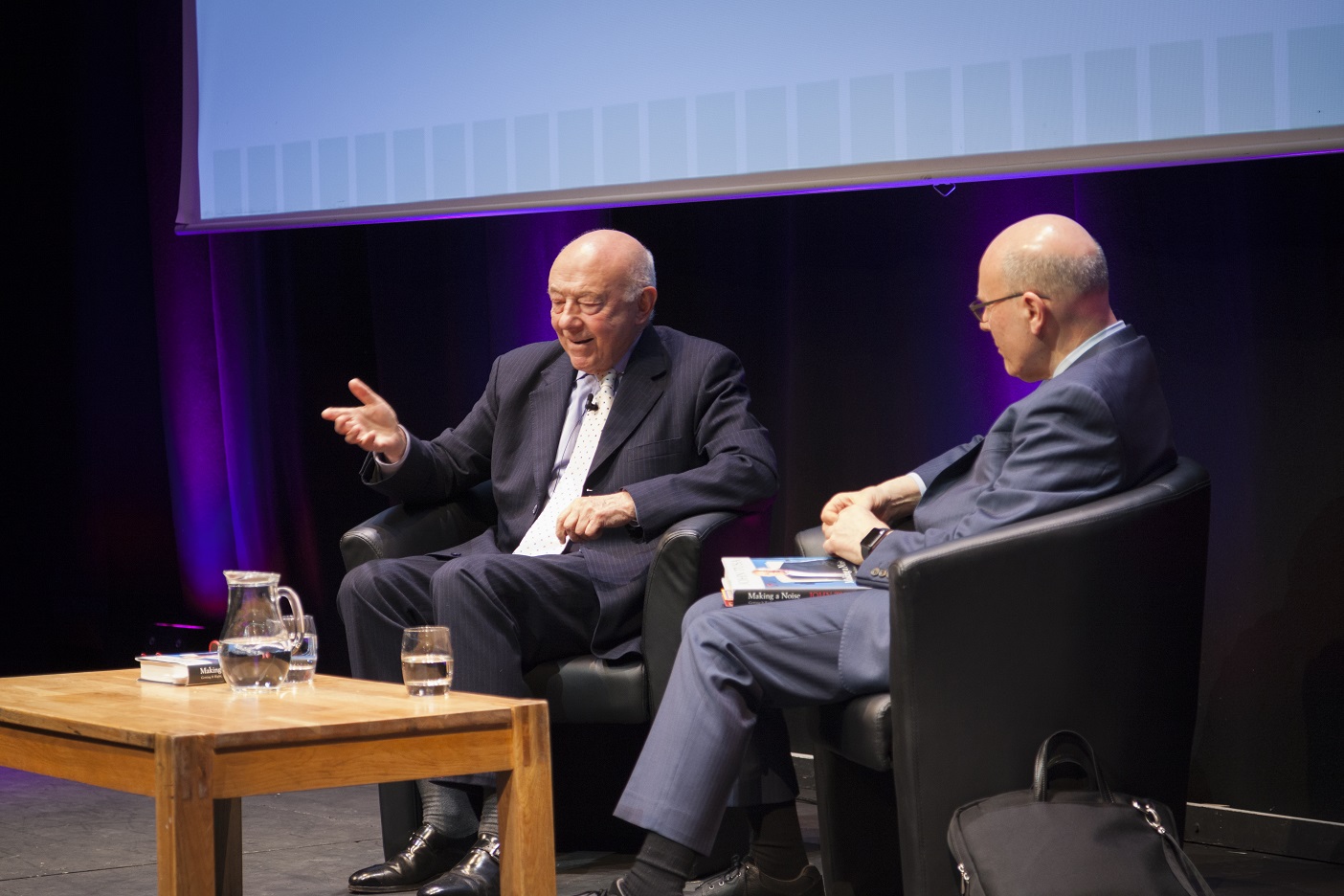 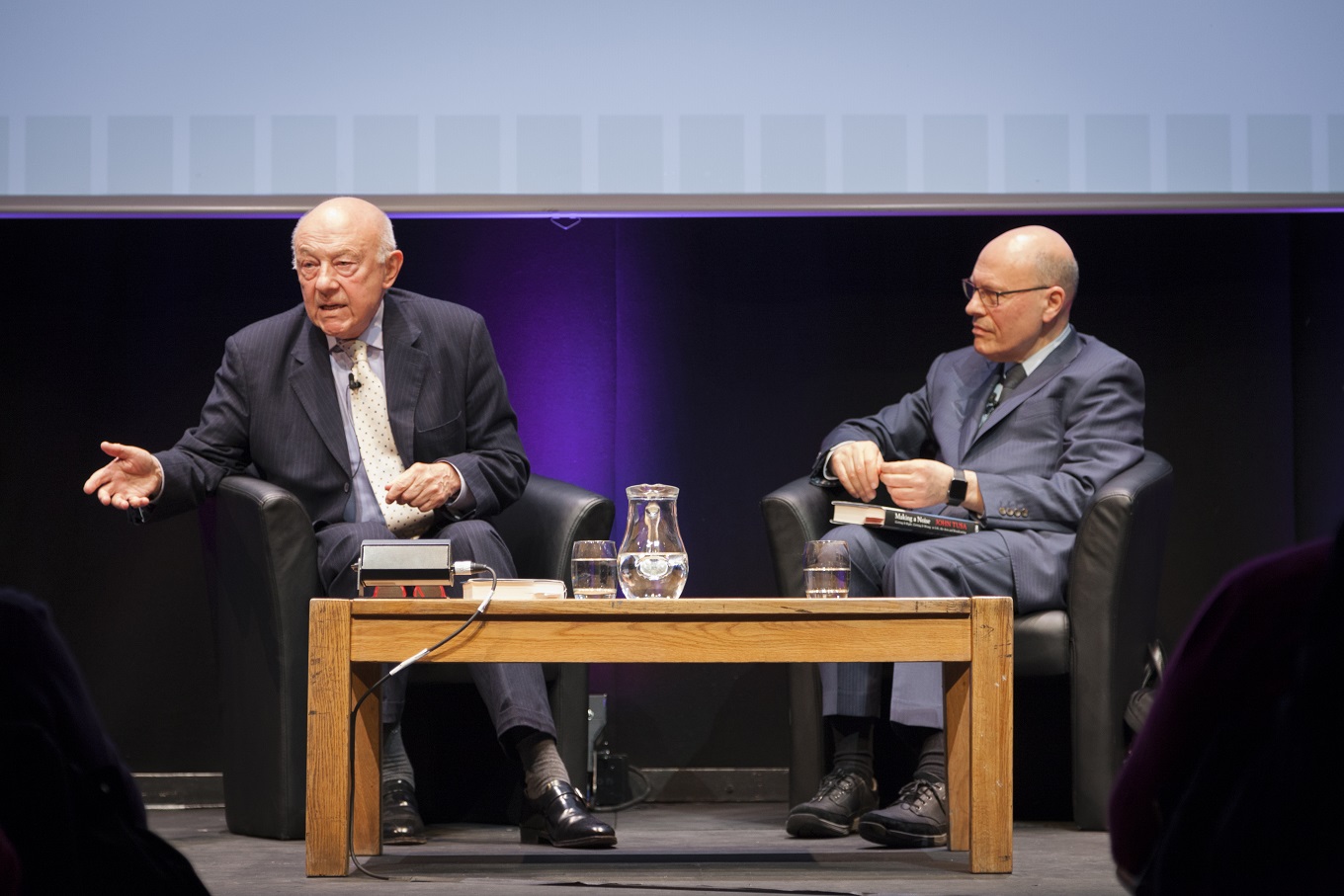 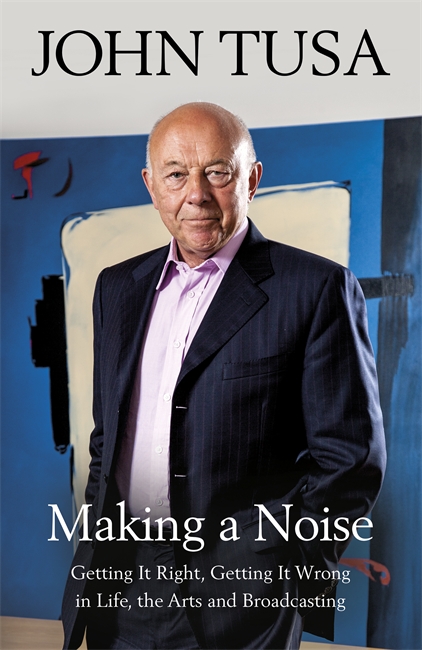 Journalist, broadcaster, and commanding figure in the arts, John Tusa has had a career fighting for – and winning victories – for the UK’s cultural and critical output. From the battle to create Newsnight in 1979, to standing up publicly for the independence of the BBC, to spearheading the recovery of the Barbican Centre. This is a fascinating romp through 60 years of making friends and, sometimes, enemies at the heart of British arts and media.