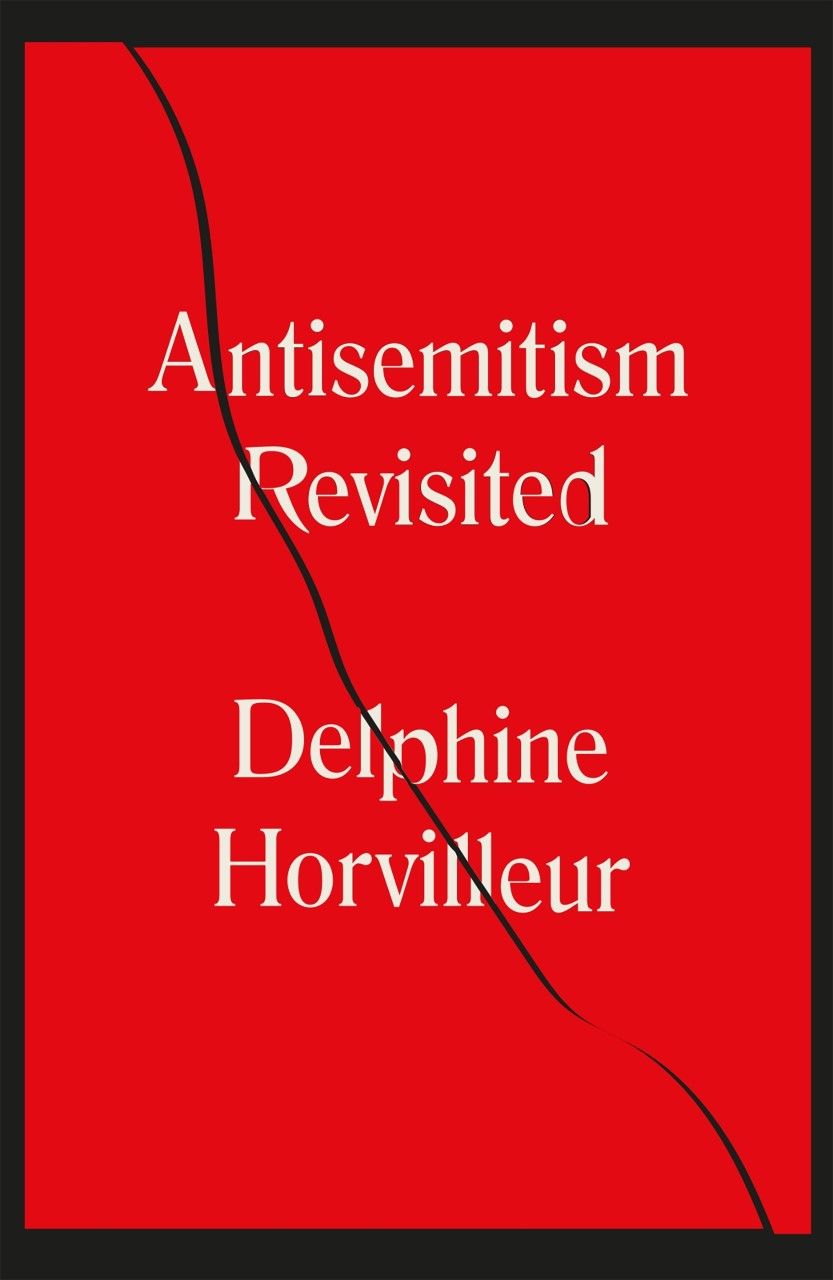 With no female word for rabbi existing in French, when Delphine Horvilleur, the third woman to take the role in France, is mentioned in the media – which is often due to her strong feminist stance on social justice issues – they simply call her Madame Le Rabbin. One of the leaders of the Mouvement Juif Libéral de France, her latest book Anti-Semitism Revisited: How the Rabbis Made Sense of Hatred is an engaging, hopeful and very original examination of resilience in the face of adversity and the legacy of an ancient hatred that is often misunderstood. She joins us in conversation with The Ratlines author Philippe Sands.

In Association with the Jewish Book Council (USA) 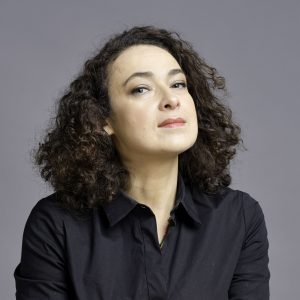 Delphone Horvilleur is one of the few female Rabbis in France. She was ordained in America, as there was no possibility to study in France as a woman, and belongs to the Mouvement juif liberal de France (MJLF). She drew media attention in the wake of the rise of antisemitic attacks and vandalism in France for her consistently compelling case for laicity and her strong feminist stance on social justice issues. She has written for the Washington Post and Haaretz, and is the author of En tenue d'Eve: féminin, pudeur et judaïsme, and Comment les rabbins font des enfants, both published by Grasset.