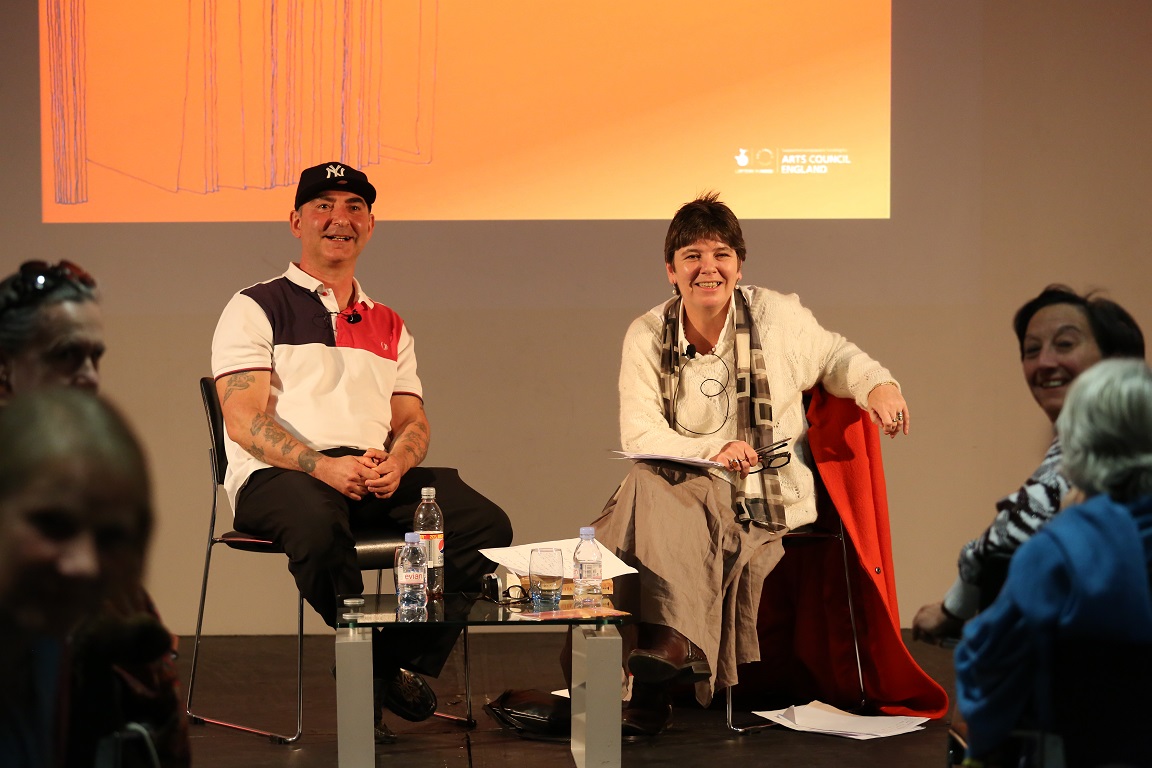 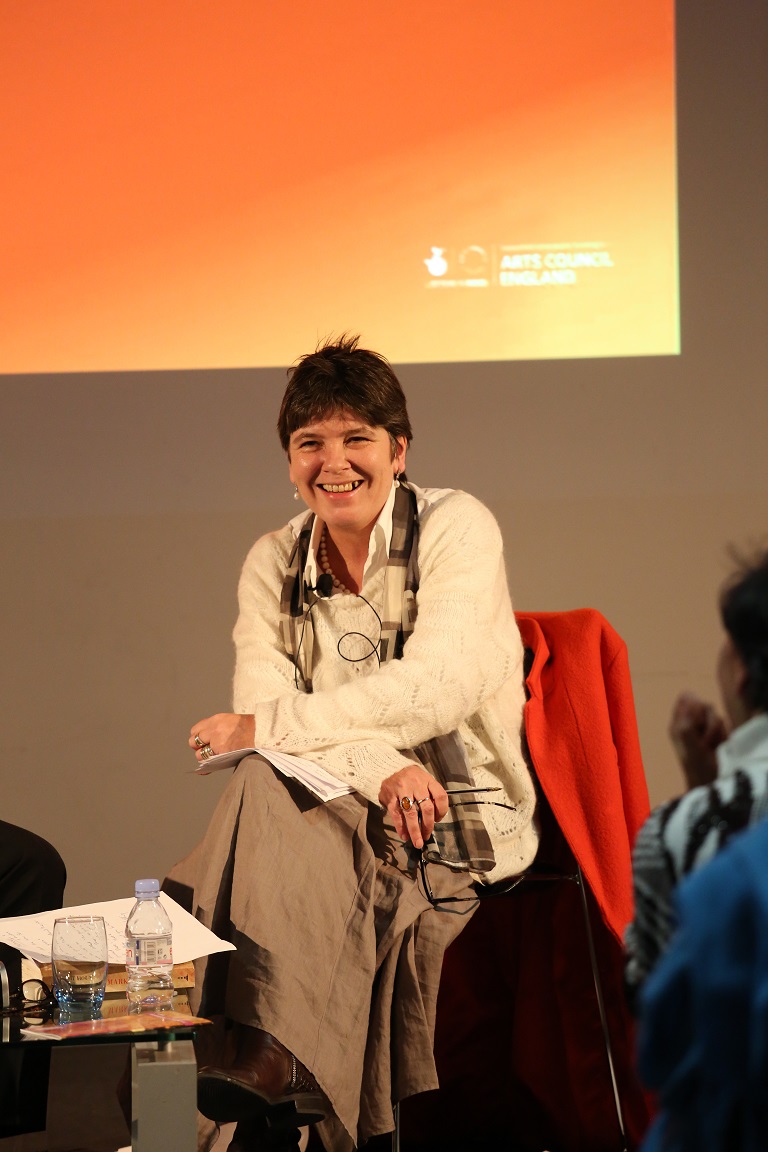 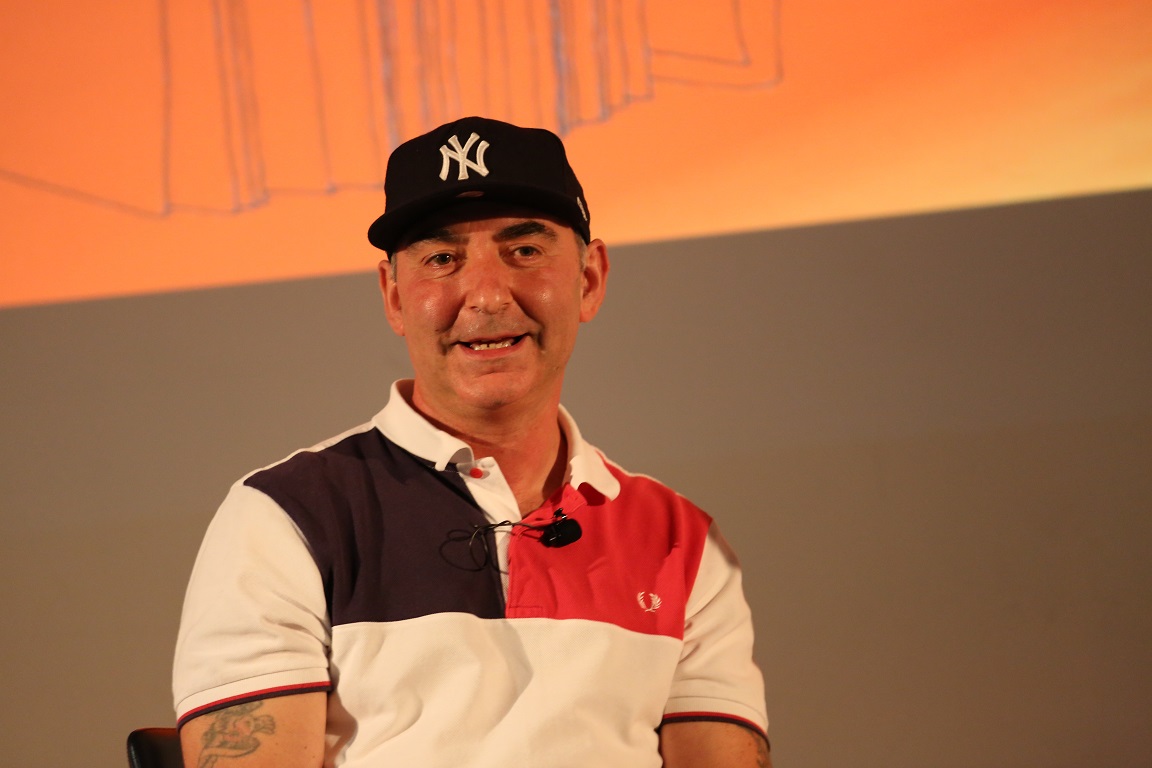 David is 13 and confused. His mum has gone off with her lover and sent David to his grandparents to give her new relationshp some “space”. David’s grandfather, Jimmy – a Jewish veteran and survivor of the enforced labour on the Thai-Burma railway – is 70. Haunted by the ghosts of long-dead comrades, the only person he can confide in is a 13-year-old from a different world. Funny, wise and deeply moving, Spirit House is a remarkable story of war, of the bonds of friendship and the bonds of grief, and of a young boy making sense of growing up while old men try to live with their past.

Claire Fox is the director of the Institute of Ideas (IoI), the convener of the annual Battle of Ideas festival and co-publisher of LM magazine. She is a panellist on BBC Radio 4’s The Moral Maze and a columnist in the MJ and TES. She formerly presented Claire Fox News on the internet TV channel 18 Doughty Street.

Mark Dapin has been editor in chief of ACP\'s men\'s magazines, and a newspaper columnist. Spirit House is his second novel, published in Australia to great acclaim in 2011. Born in Leeds in 1963, Dapin moved to Australia in the late 1980s and now lives in Sydney with his partner and two children.