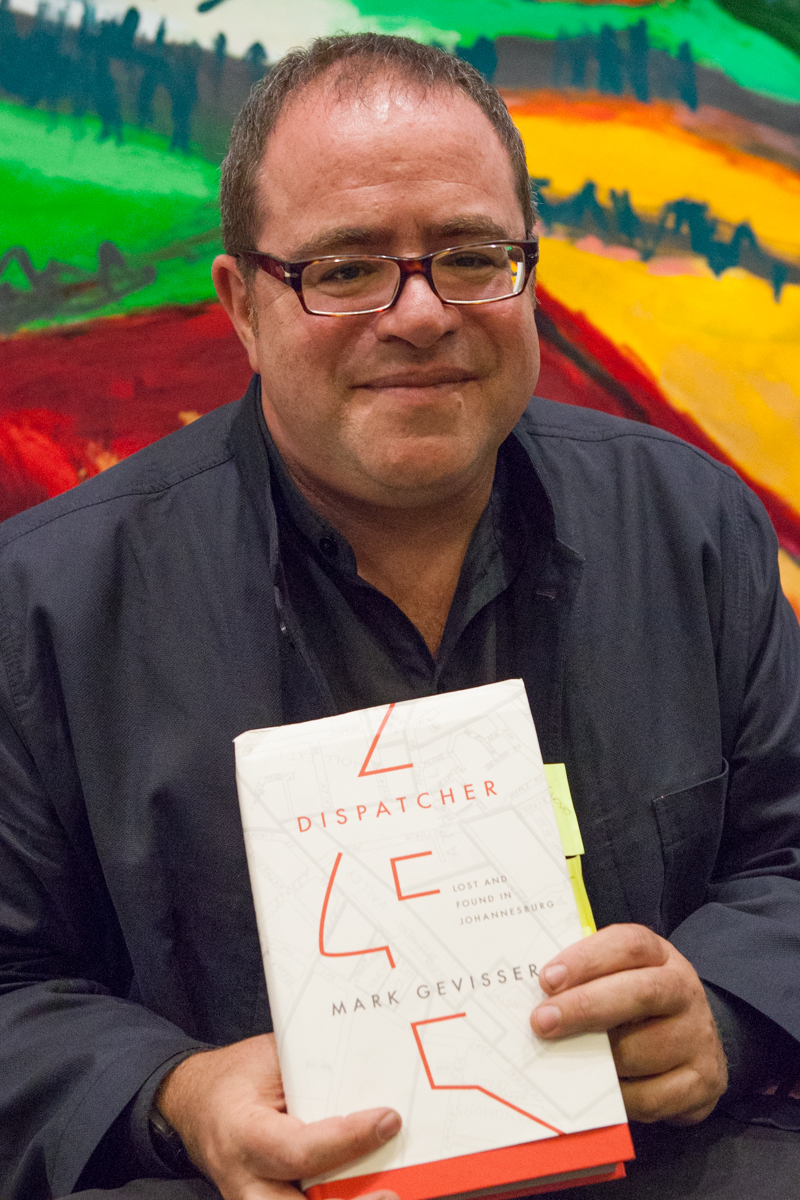 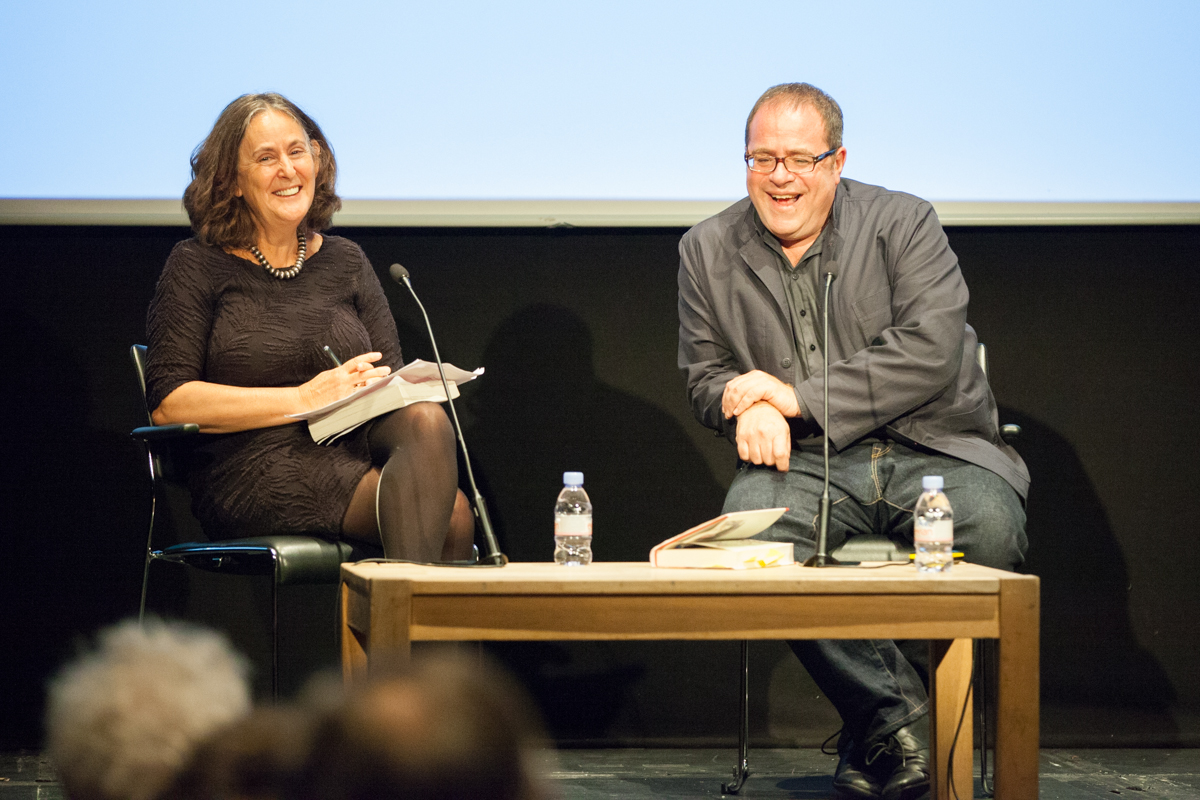 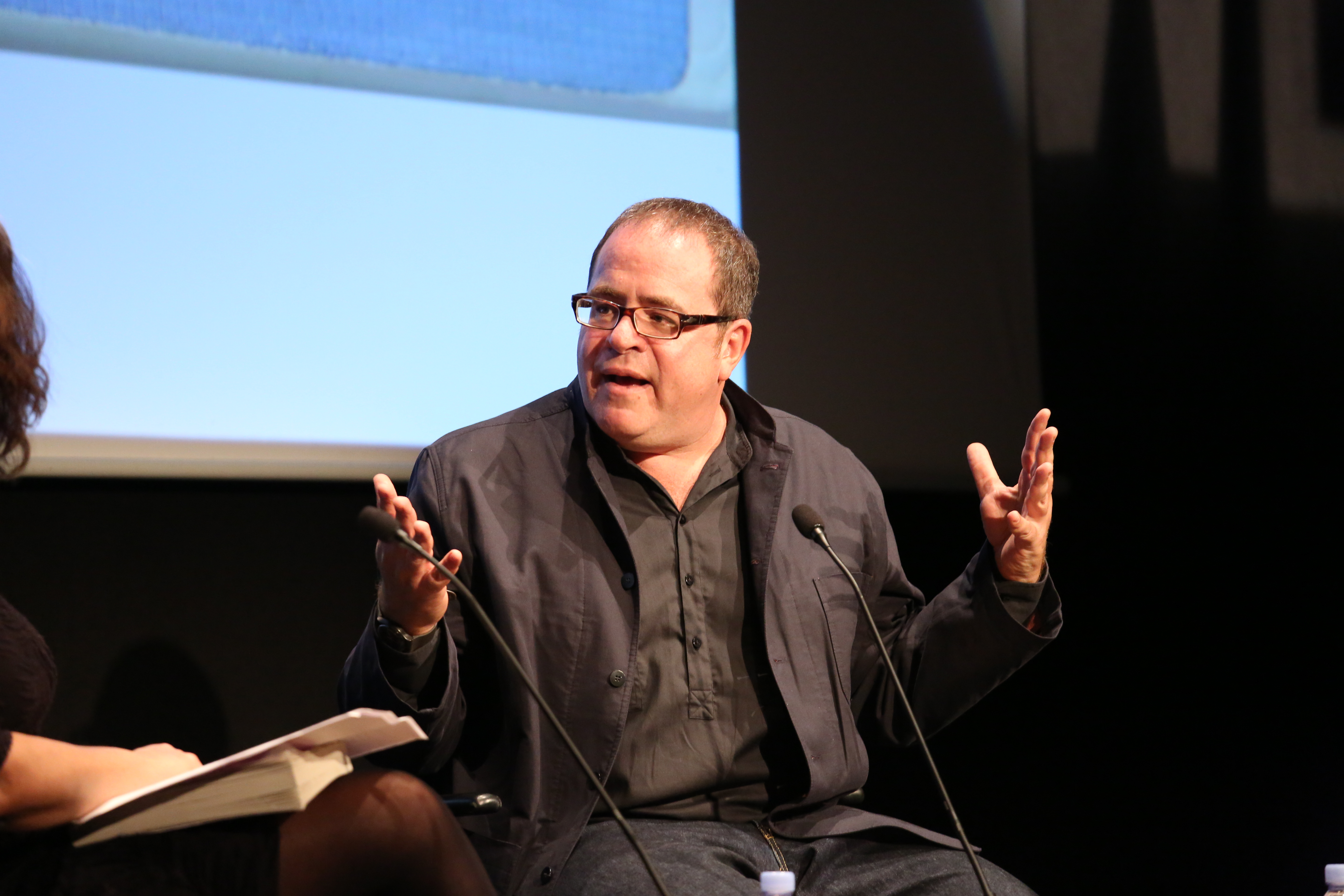 As a boy growing up in apartheid Johannesburg Mark Gevisser would play “Dispatcher”, a game that involved sending imaginary couriers on routes mapped out from Holmden’s Register of Johannesburg. As the phantom fleet made its way across the troubled city’s atomised geographies, so too did the young dispatcher being to figure out his own place in the world.

With the maps and photographs he has collected over two decades, Gevisser plots his path across the city, from his early exploration of his gay identity to his brutal experience, as an adult, of an armed home invasion. He tracks back across his Jewish immigrant family’s routes to South Africa, from Vilnius, Dublin and Jerusalem, before immersing himself in the Johannesburg of today.

In a style that balances gripping storytelling with deep lyricism, Gevisser finds himself, loses himself, and finds himself again in the city of his birth.

Mark Gevisser is one of South Africa\'s pre-eminent authors and journalists. His last book, A Legacy of Liberation: Thabo Mbeki and the Future of the South African Dream, won the Sunday Times 2008 Alan Paton Prize. His journalism has appeared in publications and journals including Granta, the New York Times, the Guardian, Newsweek, Vogue, the Wall Street Journal and the Los Angeles Times. He is an Open Society Fellow 2013-2014, and lives between France and South Africa.

Gillian Slovo is a South African born novelist whose twelve published books include the Orange Prize short listed Ice Road, Red Dust, made into a film starring Hilary Swank and Chiwetel Ejiofor, and a family memoir Every Secret Thing. Her two plays, Guantanamo and the 2011 The Riots, have also been performed in theatres worldwide.