Mark Lewisohn on The Beatles 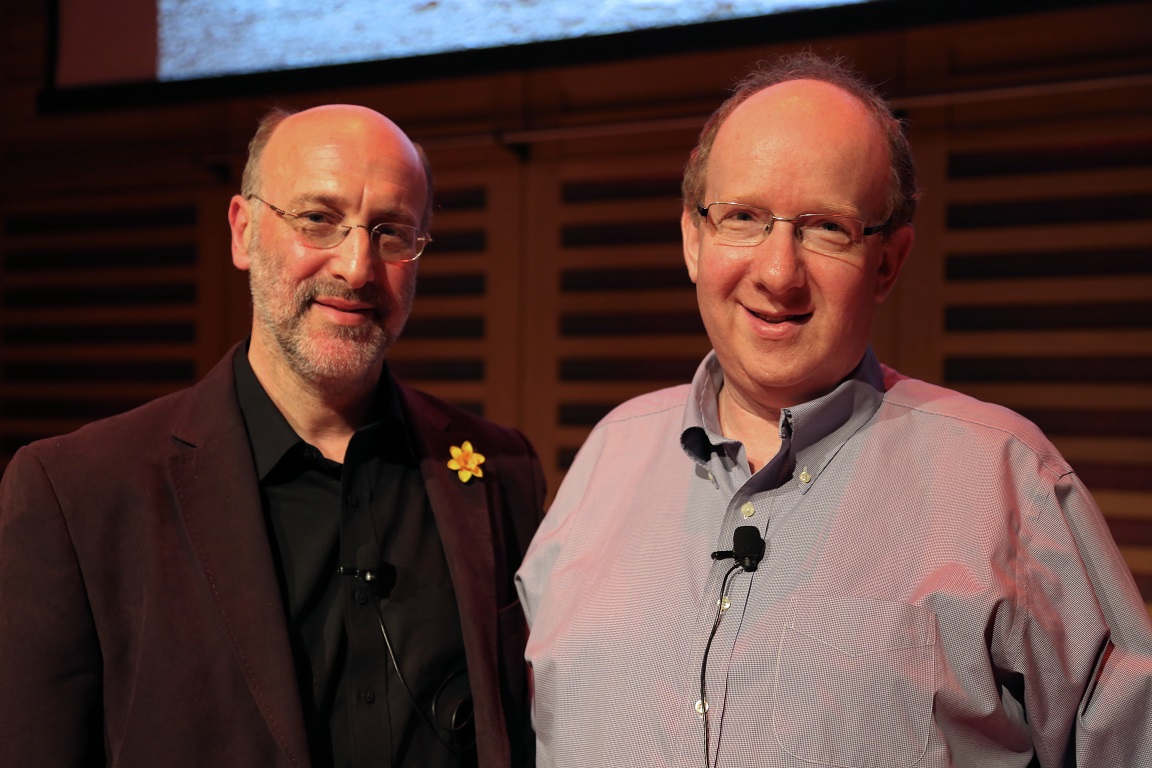 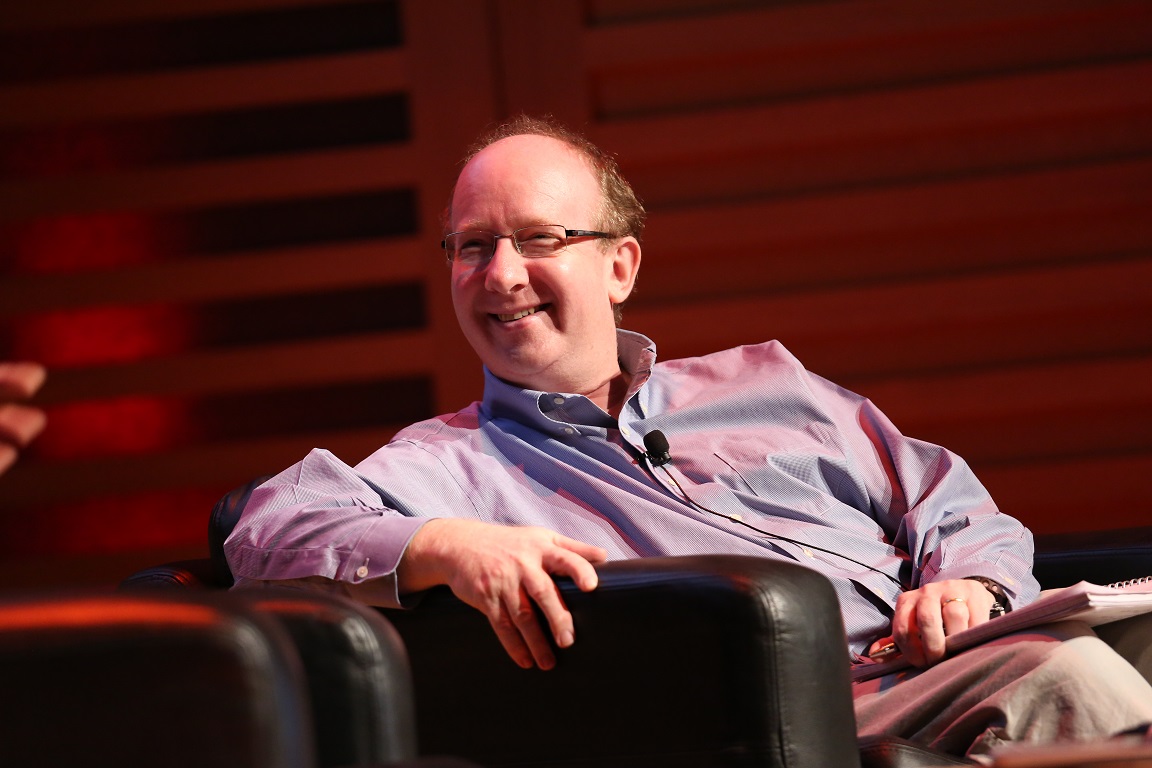 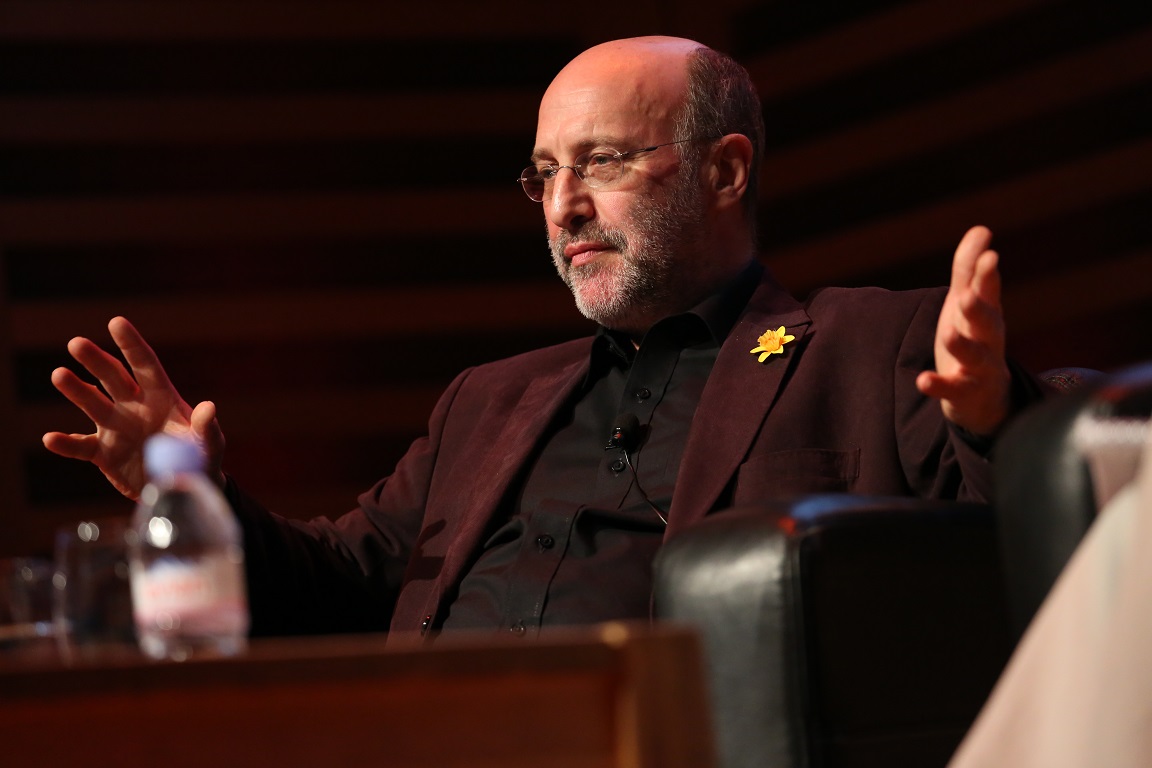 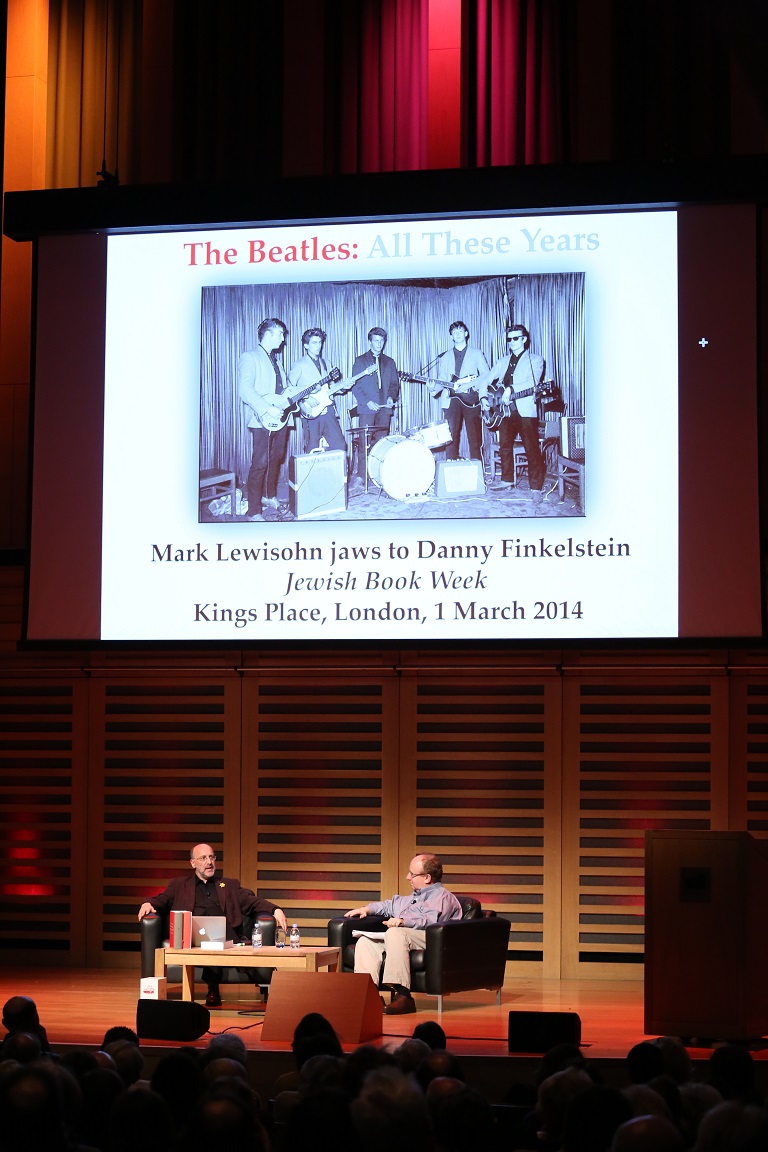 Mark Lewisohn is the independent historian of The Beatles, who is working on a three-volume history, All These Years. The first volume was published in November 2013. In this event for Jewish Book Week, he dwells at least a little on the story’s Jewish elements – from managers to marriages and the bravura blend of Jewish and black talents – the so-called Rhythm ‘n’ Jews mix that underpinned rock and roll and created so much of the music that shaped The Beatles.

Mark Lewisohn is considered the world’s leading Beatles historian for books such as Recording Sessions, The Complete Beatles Chronicle and The Beatles’ London guidebook.  Tune In, the first volume of his biographical trilogy All These Years, was published to great acclaim in 2013.

Daniel Finkelstein
Daniel Finkelstein is a weekly columnist, leader writer and Associate Editor of The Times. Before joining the paper in 2001 he was adviser to both Prime Minister John Major and Conservative leader William Hague. He was made a life peer in 2013.
This event will feature live speech-to-text service provided by Stagetext for deaf, deafened and hard of hearing visitors.
This event is not included in the Kings Place multi-buy ticket offer.
Look