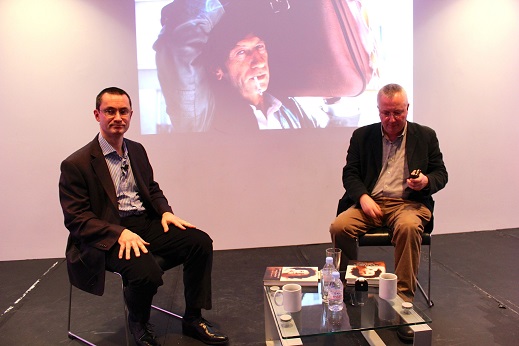 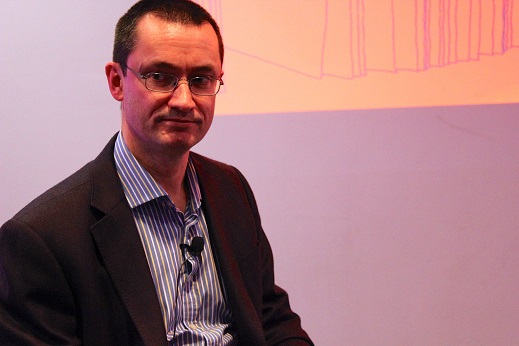 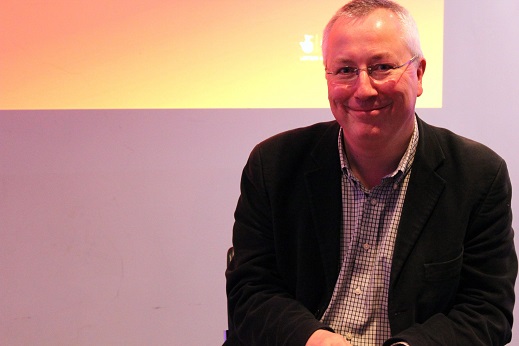 The experimental story-telling of writer Danilo Kiš and his profound meditation on the human condition generated controversy in his native Yugoslavia and earned him admirers both before and since his death in 1989. Mark Thompson discusses Birth Certificate, his two-decade study of the novelist, essayist, poet and translator who experienced some of the last century’s greatest cruelties.

Mark Thompson writes books, consults on media policy, and teaches. His CV includes freelance journalism, translation, and policy analysis. The White War, about Italy in WWI, was awarded the PEN Hessell-Tiltman Prize and runner-up for the Orwell Prize. After studying literature at Cambridge, Thompson worked for much of the 1980s with European Nuclear Disarmament, a campaigning group that was like a second university. Fascination with Yugoslavia led to marriage in Zagreb and service with the biggest and then the smallest peacekeeping operations of the United Nations. He and his wife live in Oxford with two sons.

Simon Winder is the author of Danubia, a book about Central Europe, Germania, a book about Germany, and The Man Who Saved Britain, a facetious book about James Bond. He is also a publisher and has worked at Penguin for many years.