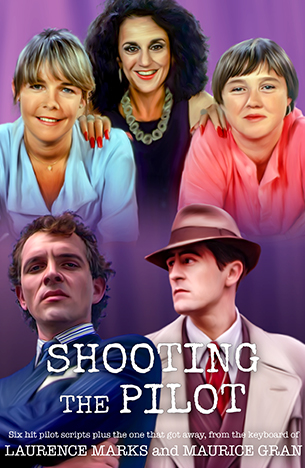 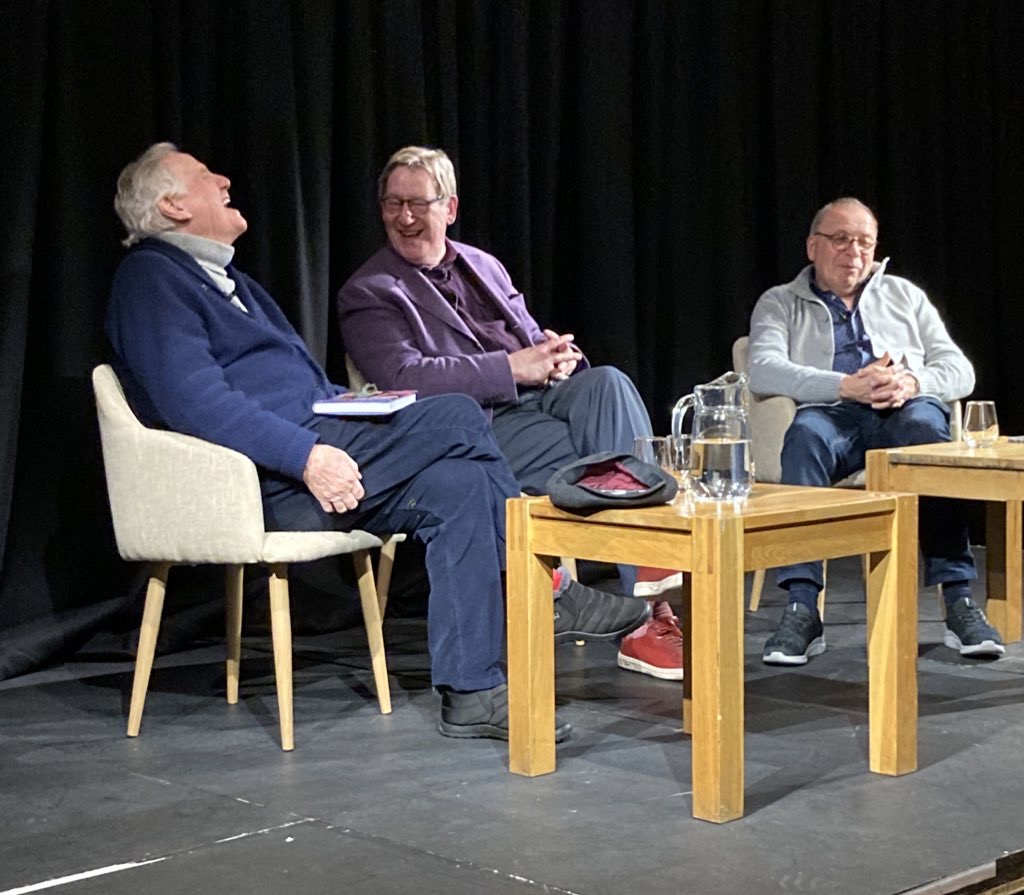 From meeting at the Jewish Lads Brigade (Finsbury Park Company) in 1960 and making their comedy writing debut for Frankie Howerd in the 70s to their current status as BAFTA and Emmy winning elder statesmen of situation comedy, Laurence Marks & Maurice Gran have had a unique career. In Shooting the Pilot they share the first scripts – and accompanying essays – for their most famous shows, including Birds of a Feather, The New Statesman, Love Hurts and Goodnight Sweetheart, plus the unproduced Lady Ottoline Pierpoint’s Guide to Intimate Behaviour for Gentlewomen. In addition to conquering TV they wrote West End hit Dreamboats & Petticoats and the acclaimed Radio 4 play Von Ribbentrop’s Watch. Here they join a third TV titan as they speak to former BBC, Channel 4 & ITV chief Michael Grade. 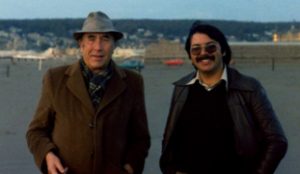 First meeting at the newly formed Finsbury Park Company of the Jewish Lads in 1960, Laurence Marks and Maurice Gran have now been writing together for almost 50 years. Their credits for stage, screen and radio include The Frankie Howerd Variety Show, Shine On Harvey Moon, The New Statesman, Birds of a Feather and Dreamboats & Petticoats. 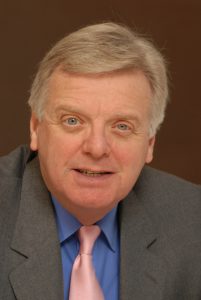