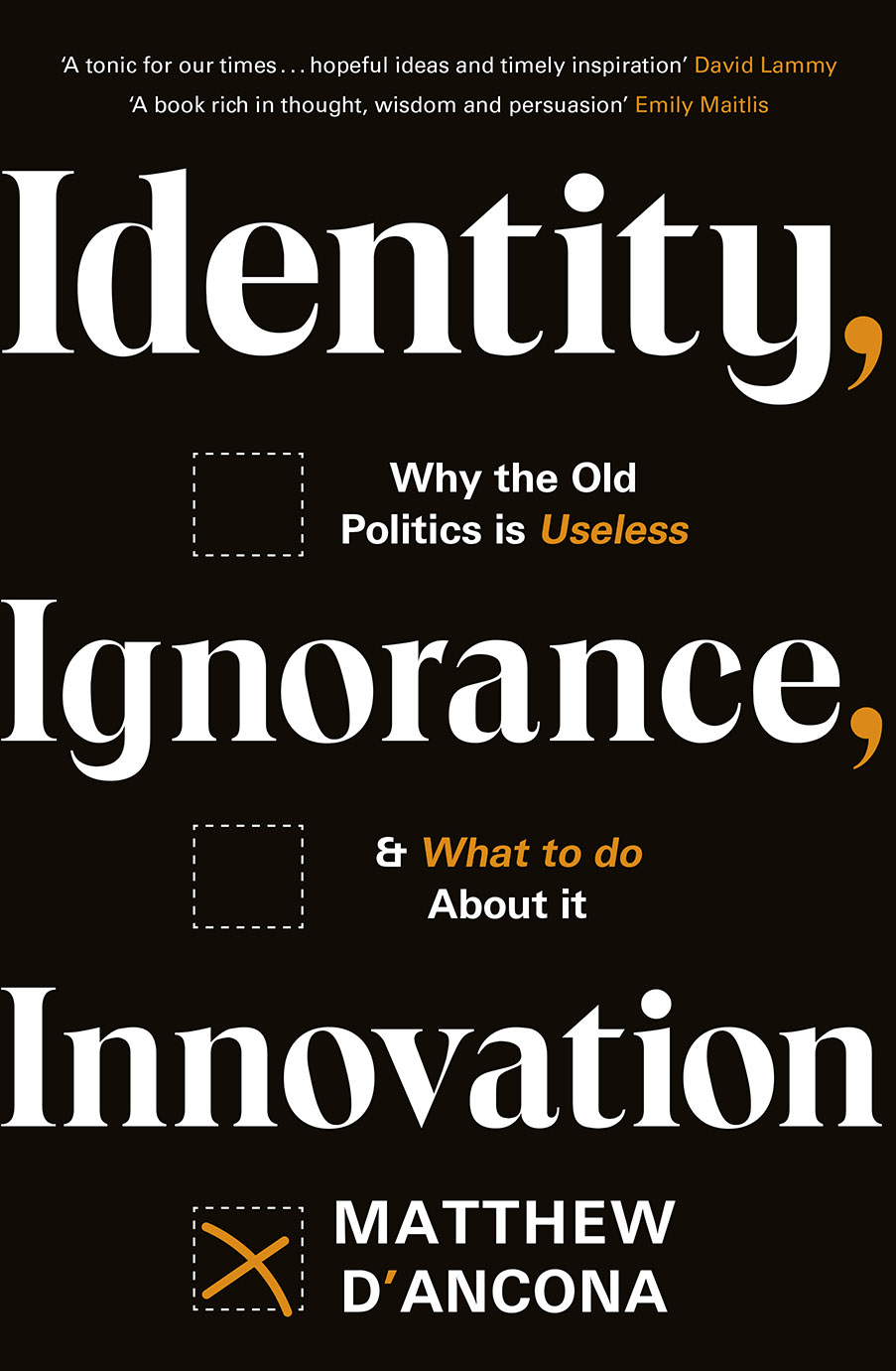 The traditional tools of political analysis are obsolete: we must seek new ways of challenging political extremism, bombastic populism and democratic torpor on both Left and Right. And who better as our guide than one of the country’s most-respected political journalists. In this online event Matthew d’Ancona joins broadcaster Matthew Stadlen just days before his latest book Identity, Ignorance, Innovation: Why the Old Politics is Useless & What To Do About It is published. The former Spectator editor, now partner at Tortoise Media having written for The Guardian, the Telegraph and the New York Times, invites us to think afresh, away from the assumption that after Brexit, Trump and the pandemic that things will ‘go back to normal’. 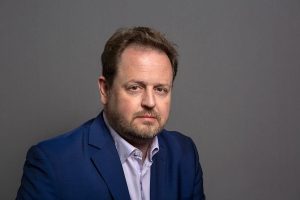 Matthew d’Ancona is an award-winning journalist and author. He is an Editor and Partner at Tortoise Media, and was previously Editor of the Spectator, lifting the magazine to record circulation. He has written columns for the Evening Standard, Guardian, Daily and Sunday Telegraph, GQ, and the International New York Times. He is a Visiting Research Fellow at Queen Mary University of London, and was elected a Fellow of All Souls College, Oxford, in 1989. His new book, Identity, Ignorance, Innovation will be published on 18th March. He has two sons and lives in London.