Meir Zamir and Michael Goldfarb on a Secret Anglo-French War 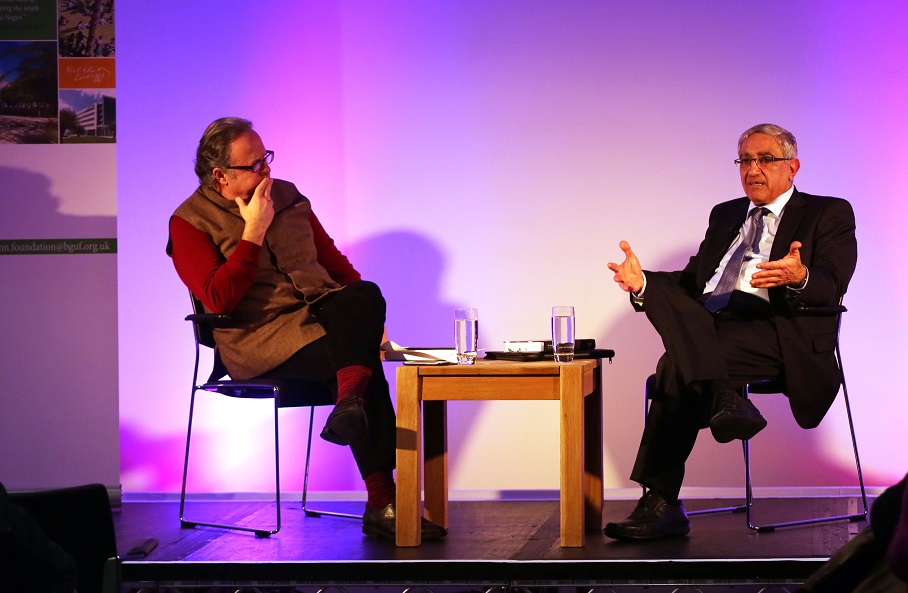 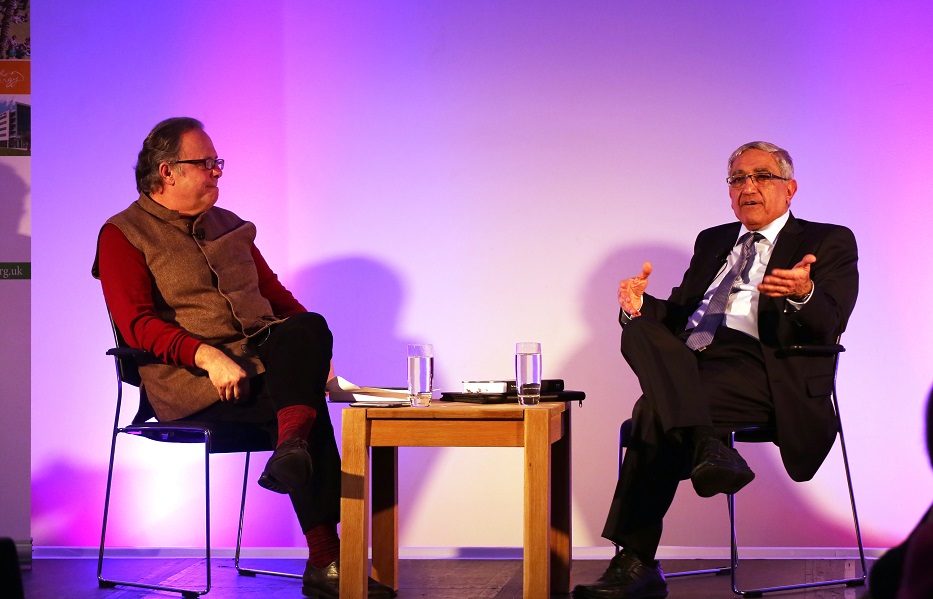 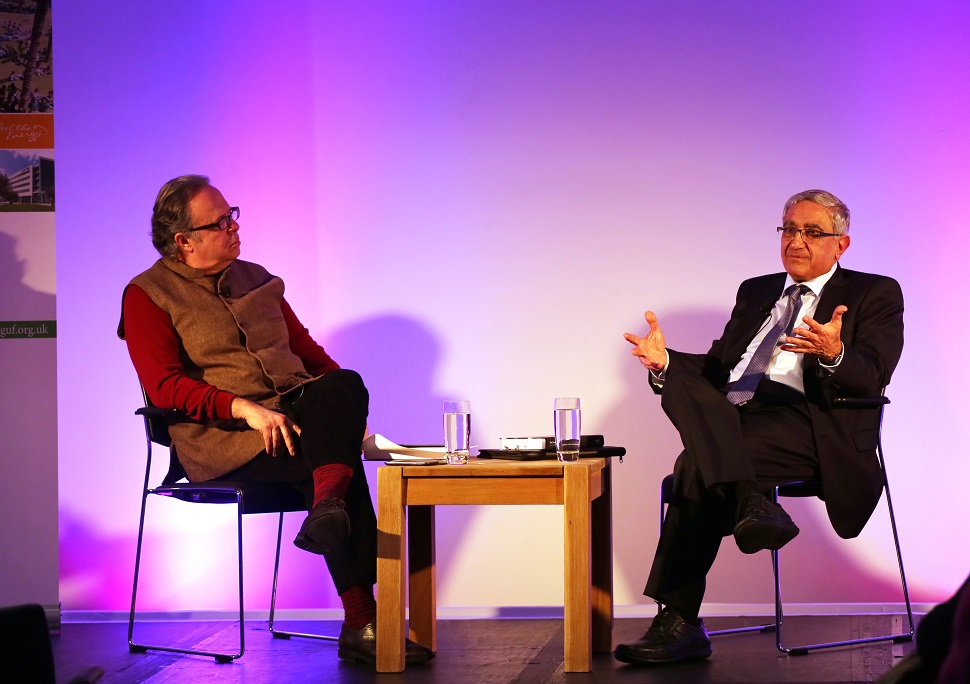 In The Secret Anglo-French War in the Middle East 1940-1948, Meir Zamir uncovers an unknown Franco-Zionist intelligence collaboration against Britain in the Middle East that undermined its position in the region at the time of the British Mandate. He and Michael Goldfarb discuss this clandestine conflict in the light of French and British intelligence activities at the time.

In Association with Ben Gurion University

Meir Zamir is Professor of Middle Eastern History at Ben-Gurion University of the Negev and was the founder of its Department of Middle East Studies. He is a graduate of the London School of Economics and Political Science and has taught at universities in Canada and the US.