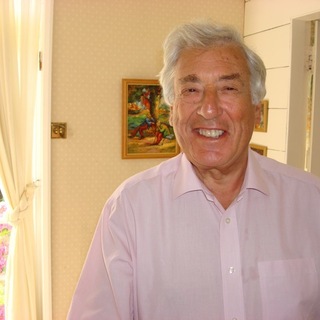 Mr Justice Barrington Black was one of the UK’s best-known criminal defence lawyers. His old brother-in-arms, journalist and broadcaster Michael Freedland, is author of more than 40 biographies and presenter of, among other radio shows, the celebrated You Don’t Have To Be Jewish. Led by Jonathan Goldberg QC they take us into the secret worlds of the judiciary and the media.

Barrington Black, former Supreme Court Judge in Gibraltar, was for 15 years a Circuit Judge on the Uk\'s South Eastern Circuit.

Michael Freedland isa journalist and the author of over 30 books, mostly biographies of leading personalities and figures in the world of entertainment.

Jonathan Goldberg QC is one of the UK\'s leading trial advocates and defenders. He makes frequent TV appearances on CNN, Al-Jazeera, Sky News and ITV, commenting on topics of legal interest.