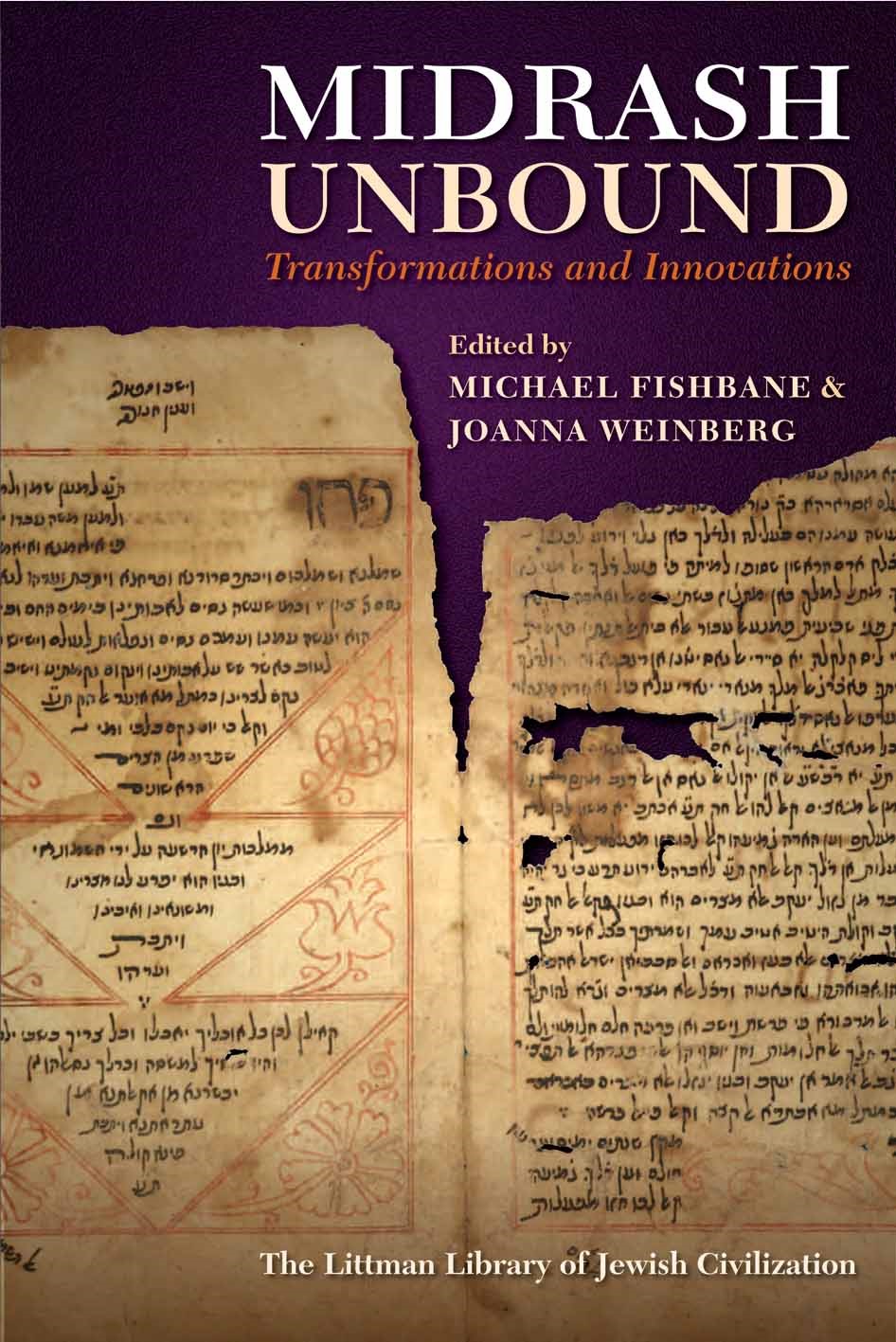 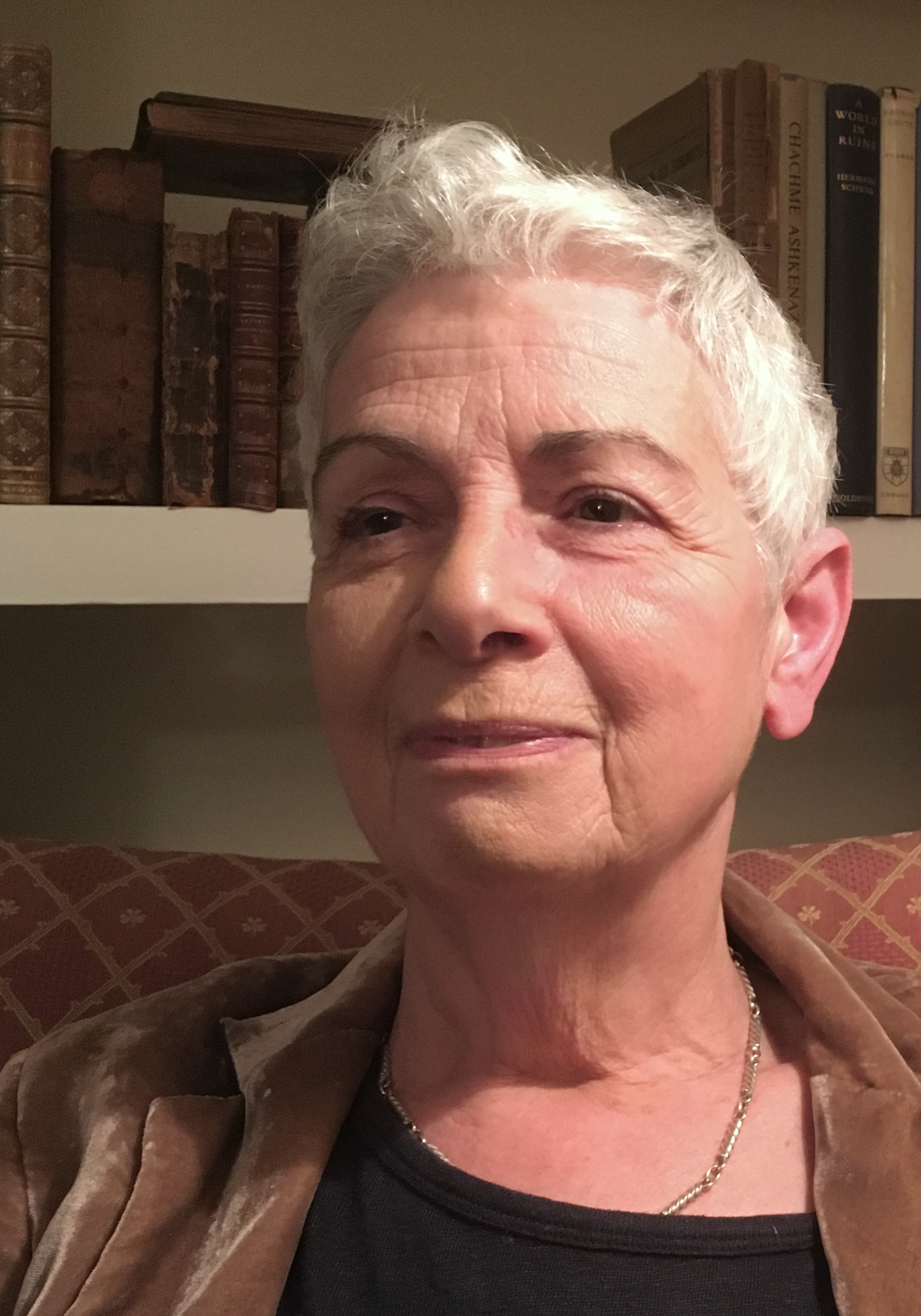 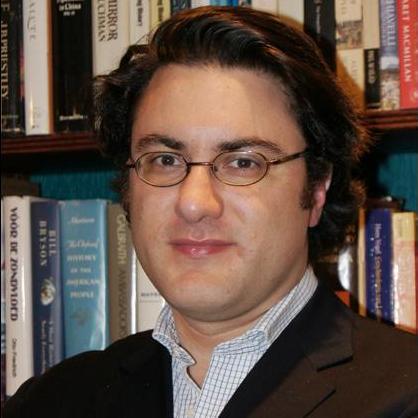 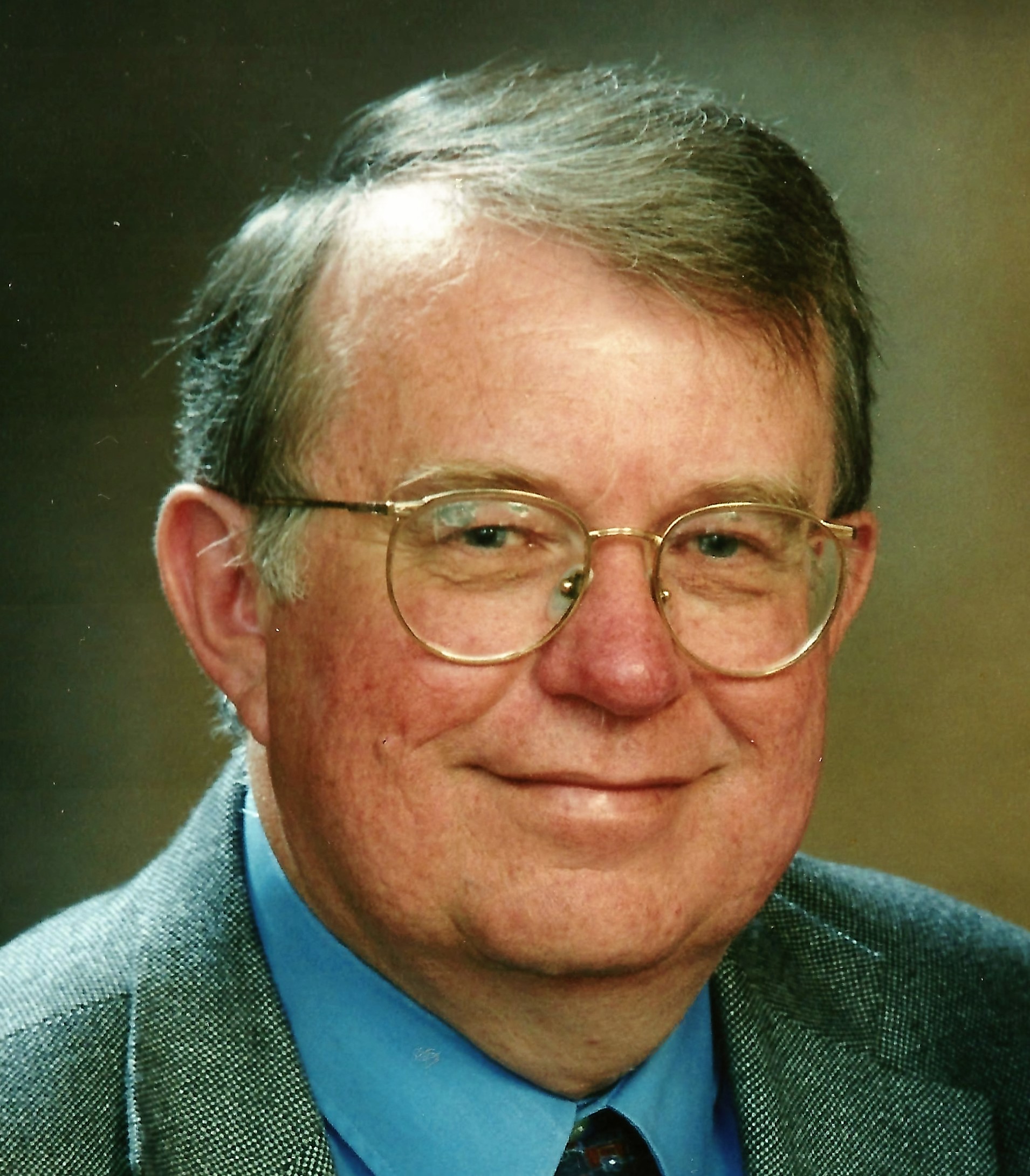 Professors Joanna Weinberg and Philip Alexander with Dr Theodor Dunkelgrün discourse on the Midrash. Covering a broad range of texts, from late antiquity to the modern period, including non-rabbinic and non-Jewish literature, an impressive array of the leading names in the field have produced a volume that seeks to open a new period in the study of Midrash and its creative role in the formation of culture.

Midrash is arguably the most ancient genre of Jewish literature, forming a voluminous body of scriptural exegesis over the course of centuries. There is hardly anything in the ancient rabbinic universe that was not taught through this medium. The diversity and development of that creative profusion are presented here in a new light.