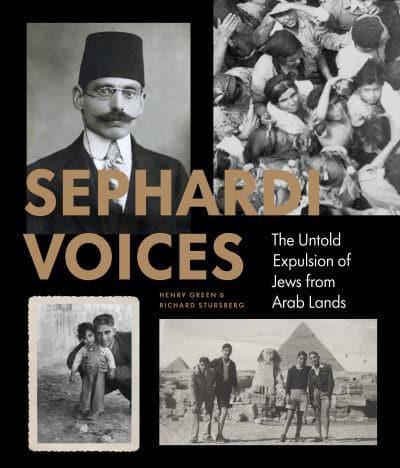 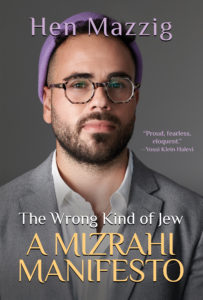 Almost a million Jews fled their ancestral homelands following the founding of the State of Israel; Henry Green & Richard Stursberg trace their journeys in the wide-ranging yet intimate Sephardi Voices: The Untold Expulsion of Jews from Arab Lands. In The Wrong Kind of Jew: A Mizrahi Manifesto Hen Mazzig catalogues the Jewish population of the Middle East and North Africa, their history and the voices, arguing that while they fail to meet the expectations of both the Jewish and non-Jewish world they are better for it. Richard and Hen join Harifa co-founder and Uprooted author Lyn Julius in conversation. 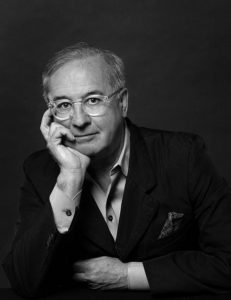 Richard Stursberg is the author of The Tower of Babble (2012), named by the Globe and Mail (Canada’s national newspaper) one of the best books of the year; and The Tangled Garden (2019), which was shortlisted for Canada’s Donner Prize for the best book on public policy. He is the President of PEN Canada and Chairman of Sephardi Voices International. Photo credit: Yuula Benivolski 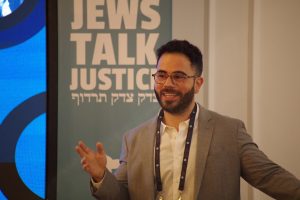 For a decade, Hen Mazzig has been an educator on Jews with a focus on the Middle East and North Africa, and credited by historians as the founder of Mizrahi Heritage Month. Mazzig's writing has appeared in the Los Angeles Times, Newsweek, NBC News, Haaretz, The Forward, Jewish Chronicle, International Business Times, and numerous other publications. Hen was named in Algemeiner's top 100 people positively influencing Jewish life in 2018 and 2021, the top 50 online pro-Israel Influencers, and Top 50 LGBTQ+ Influencers. For his advocacy, he recently was awarded CAMERA’s Portrait in Courage Award. Hen Mazzig's first book, "The Wrong Kind of Jew" was released in 2022.
Lyn Julius 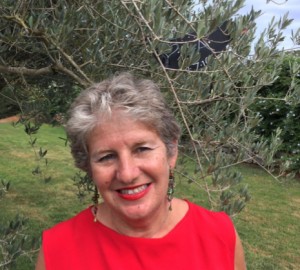 The daughter of Iraqi-Jewish refugees, Lyn Julius is a journalist, blogger, speaker and author of Uprooted: How 3,000 years of Jewish Civilisation in the Arab World Vanished Overnight (Vallentine Mitchell, 2018). She is a co-founder of Harif, the UK Association of Jews from the Middle East and North Africa.