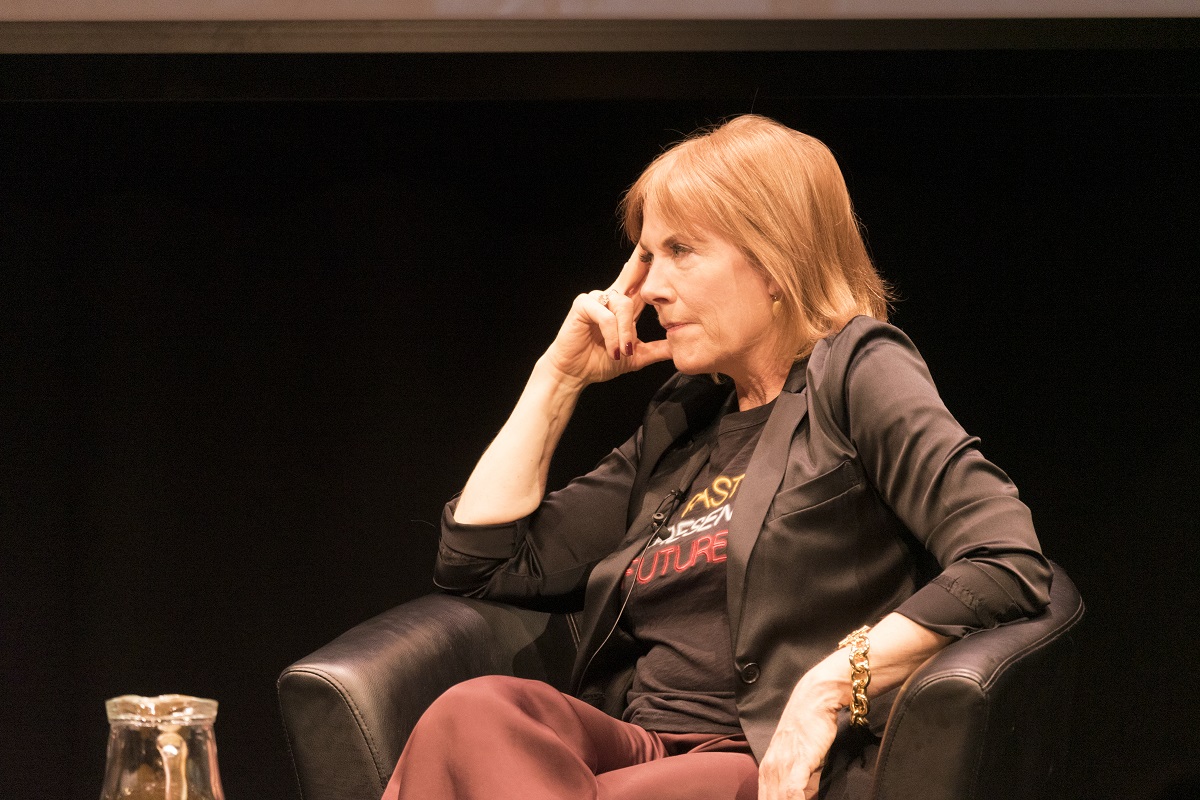 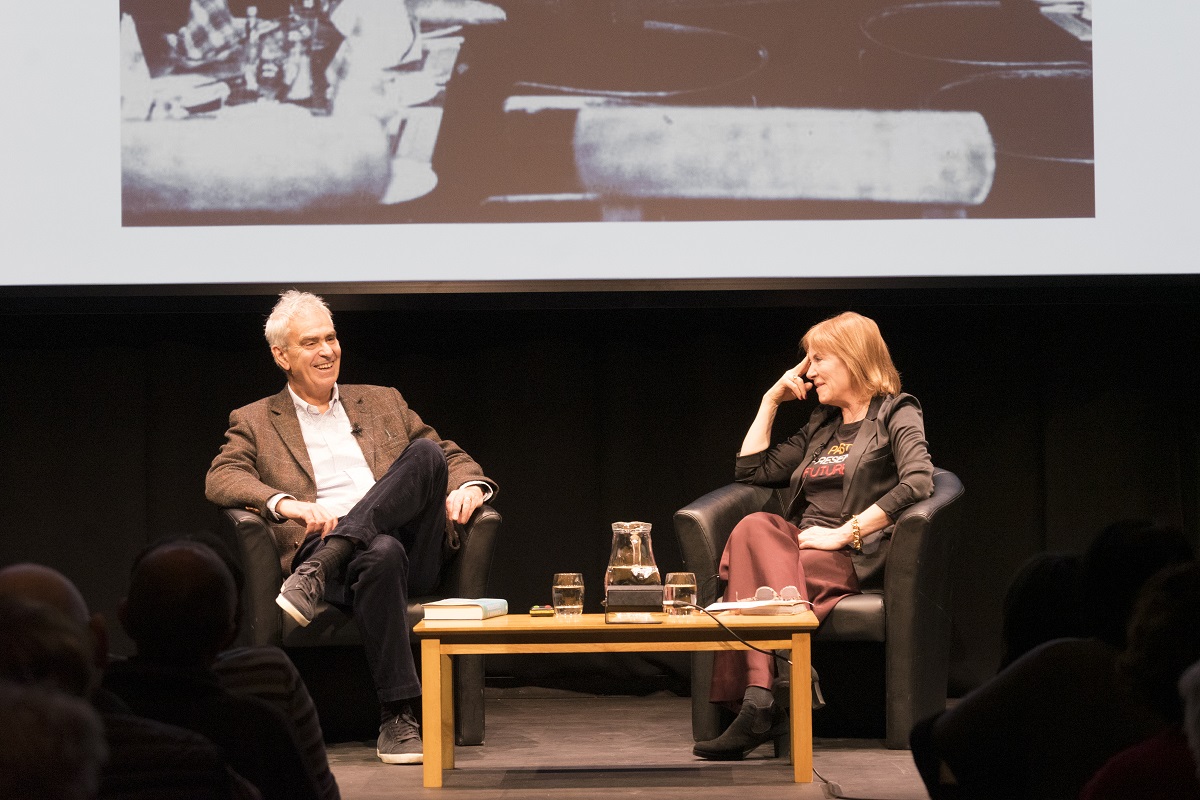 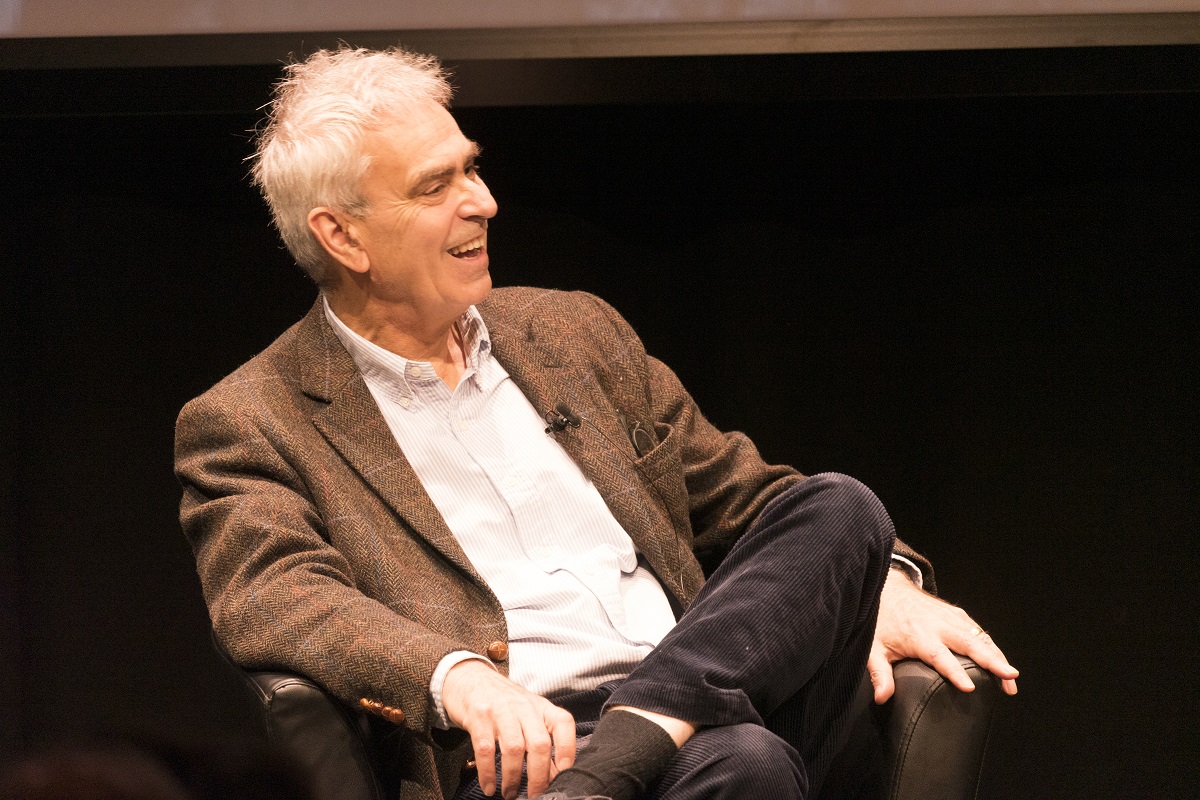 Painting in London in the post-WWII years is a story of friendships and shared experiences. Drawing on first-hand interviews, acclaimed art historian Martin Gayford, in conversation with Hannah Rothschild, examined the interwoven lives of artists such as Francis Bacon, Lucian Freud, Frank Auerbach and David Hockney, and the teachers and contemporaries, including David Bomberg and Jackson Pollock, who influenced them in their quest to explore the boundaries of art, always posing the question, ‘what can painting do?’. 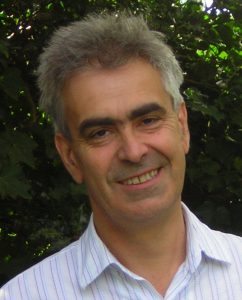 Martin Gayford is art critic for the Spectator and author of acclaimed books on Van Gogh, Constable and Micheangelo. Modernists & Mavericks is his latest book.