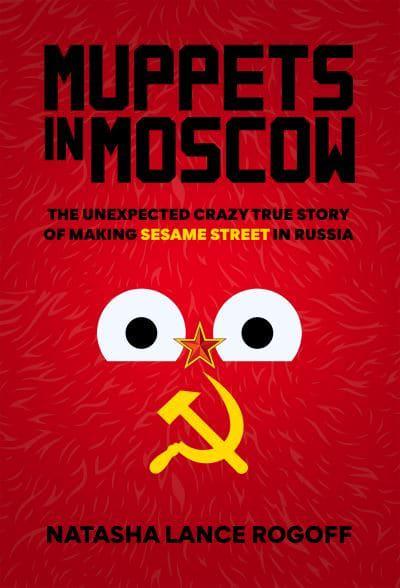 It’s time to play the music, it’s time to light the lights…or is it? After the collapse of the Soviet Union in the early 1990s, the timing seemed perfect to bring Sesame Street to millions of children across the former empire, with Jim Henson’s Muppet creations envisioned as ideal ambassadors for Western values, an idea championed in Congress by then-senator Joe Biden. After all, the show had been running for almost 25 years in the US and already had over a dozen international co-productions, including in Brazil, Germany and Israel. But no one anticipated just how challenging and dangerous this would prove to be.

In 1992 Natasha Lance Rogoff, who had previously produced Mexico’s Plaza Sesamo in Mexico and covered the 1988 Reagan-Gorbachev Moscow summit for NBC’s Tom Brokaw, was tasked with establishing the Russian co-production Ulitsa Sezam. With a sharp wit and compassion for her colleagues, in Muppets in Moscow: The Unexpected Crazy True Story of Making Sesame Street in Russia she observes how cultural clashes coloured nearly every aspect of the production and reflects on the complicated relationship between the Russian people and the West that continues to this day. Now a Harvard Associate, Natasha joins us in London to discuss the highs and lows of a show that ultimately reached millions of families in Russia, Ukraine and beyond. In conversation with journalist Anne McElvoy. 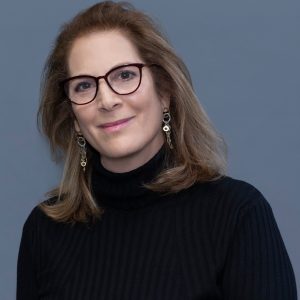 Natasha Lance Rogoff is an award-winning American television producer, filmmaker, and journalist of television news and documentaries in Russia, Ukraine, and the former Soviet Union for NBC, ABC, and PBS. Lance Rogoff executive produced Ulitsa Sezam, the Russian adaptation of Sesame Street, between 1993 and 1997. She also produced Plaza Sesamo in Mexico. In addition to her television work, Lance Rogoff has reported on Soviet underground culture as a documentary director and magazine and newspaper writer for major international media outlets. Today, Lance Rogoff creates current affairs videos and is the CEO and founder of an ed-tech company that produces KickinNutrition.TV, a children’s cooking and nutrition program. She is an associate fellow at Harvard University’s Art, Film, and Visual Studies department. Lance Rogoff lives in Cambridge, Massachusetts and New York City. 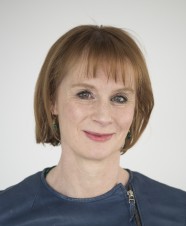 Anne McElvoy is a presenter, broadcaster, author and currently Senior Editor of the Economist. She was its global Policy Editor from 2010-16. She runs Economist Radio, the company’s audio arm, which oversees The Intelligence, a daily current affairs show. She presents The Economist Asks, the award-winning chat show. Anne also writes a  weekly politics column for the Evening Standard where she was Executive Editor for a decade. As The Times’s correspondent in East Berlin, she reported the fall of the Berlin Wall. Subsequently she covered the Yugoslavia and Chechnya wars and was the paper’s bureau chief in Moscow during the rise of Vladimir Putin.  Anne received the Journalist of the Year/Women in Public Life award in 2015. She is an education board member of the World Economic Forum at Davos and the education and digital planning board of the Royal Opera House in London.