Murder at the Old Bailey 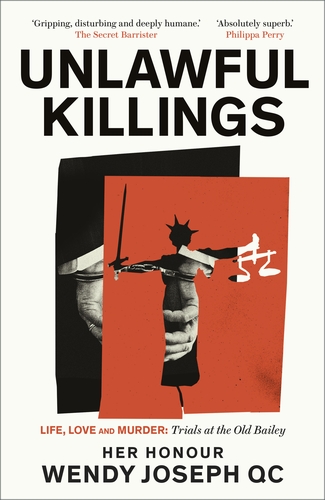 Until her March retirement Her Honour Wendy Joseph was one of the just 16 judges licensed to try murder cases at the Central Criminal Court of England and Wales – better known as the Old Bailey – and the only woman. In Unlawful Killings: Life, Love & Murder she shares her rare insight from 15 years of presiding over numerous high-profile cases, having previously served as a criminal barrister for more than three decades.

Focusing on six dramatic murder and manslaughter cases she details the inner workings of British law, removing the distinction between ‘them’ and ‘us’. She will be in conversation with leading legal commentator Joshua Rozenberg, host of Radio 4’s Law in Action and author of Enemies of the People? 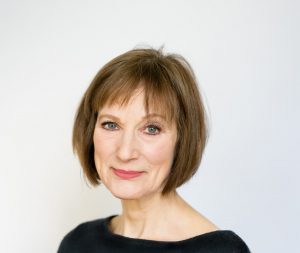 Until her retirement in 2022, Her Honour Wendy Joseph QC (now KC) was a judge at the Old Bailey, sitting on criminal cases, trying mainly allegations of murder and other homicide. When she moved to the Old Bailey in 2012 she was the only woman amongst sixteen judges, and only the third woman ever to hold a permanent position there. Unlawful Killings: Life, Love and Murder: Trials at the Old Bailey is her first book.
Image cr. Louise Rose Photography Joshua Rozenberg