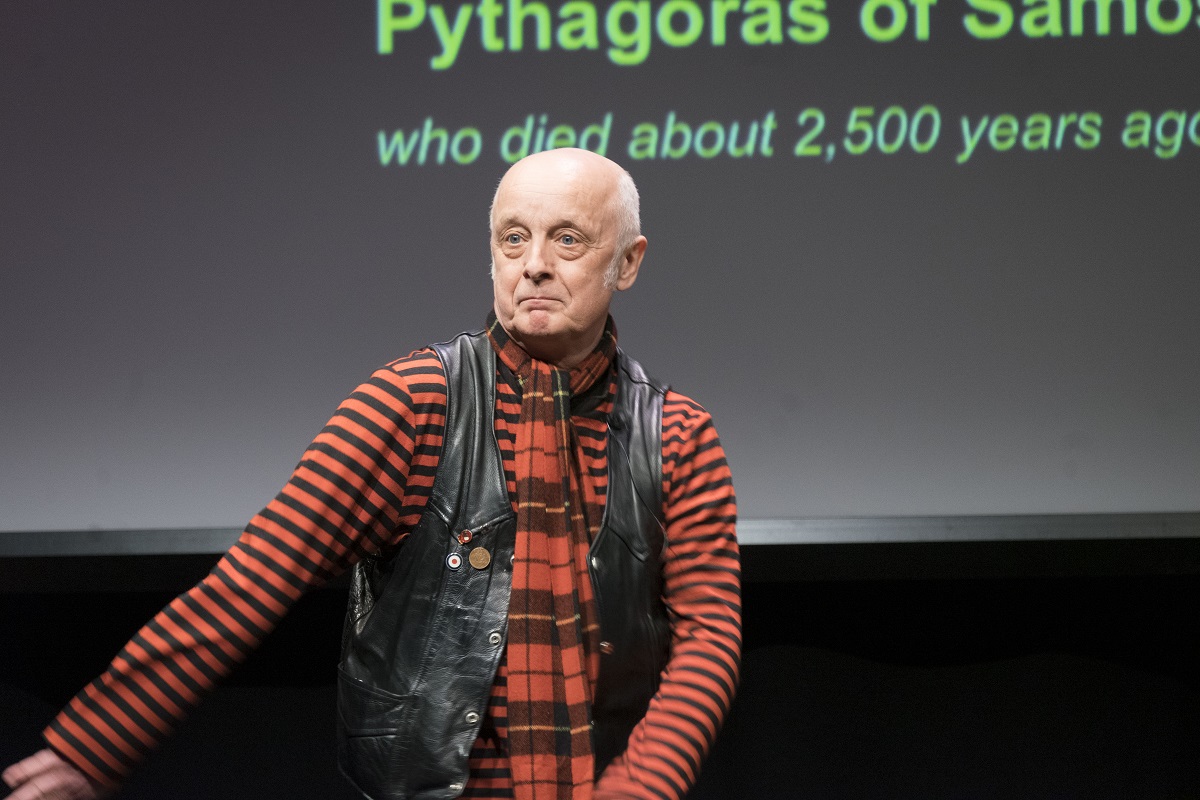 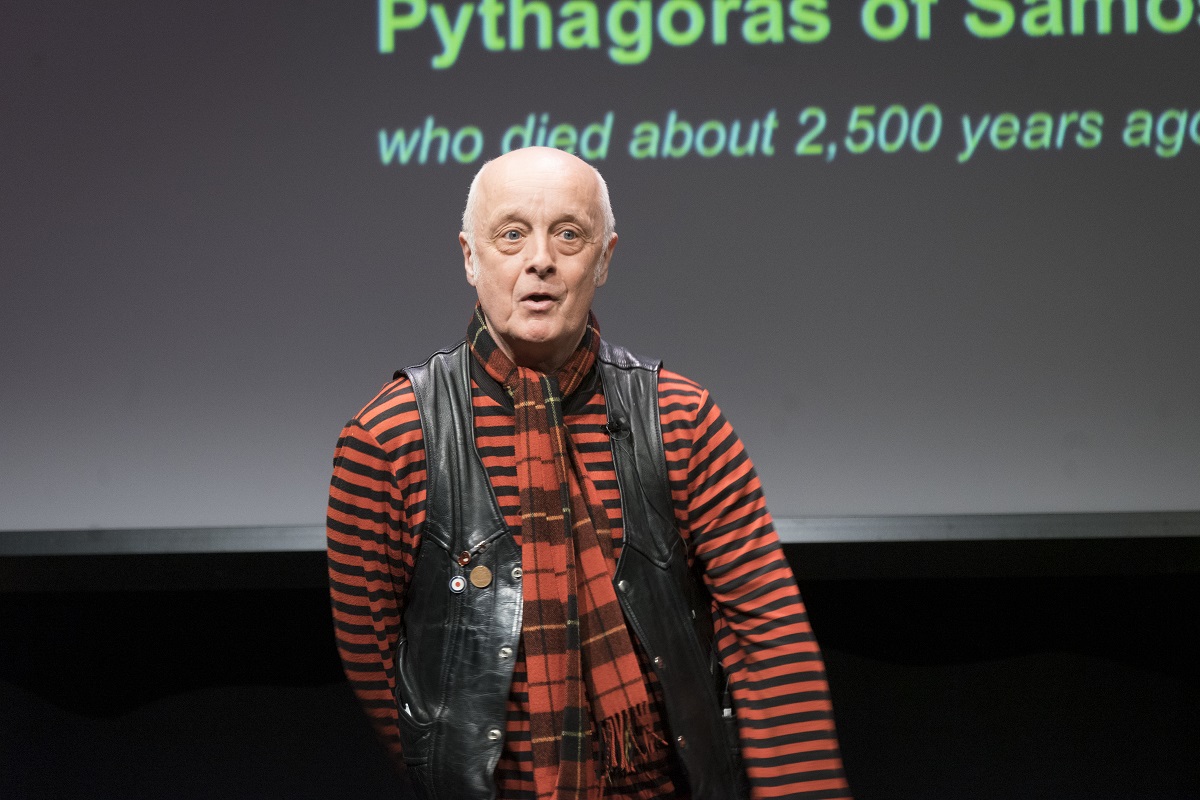 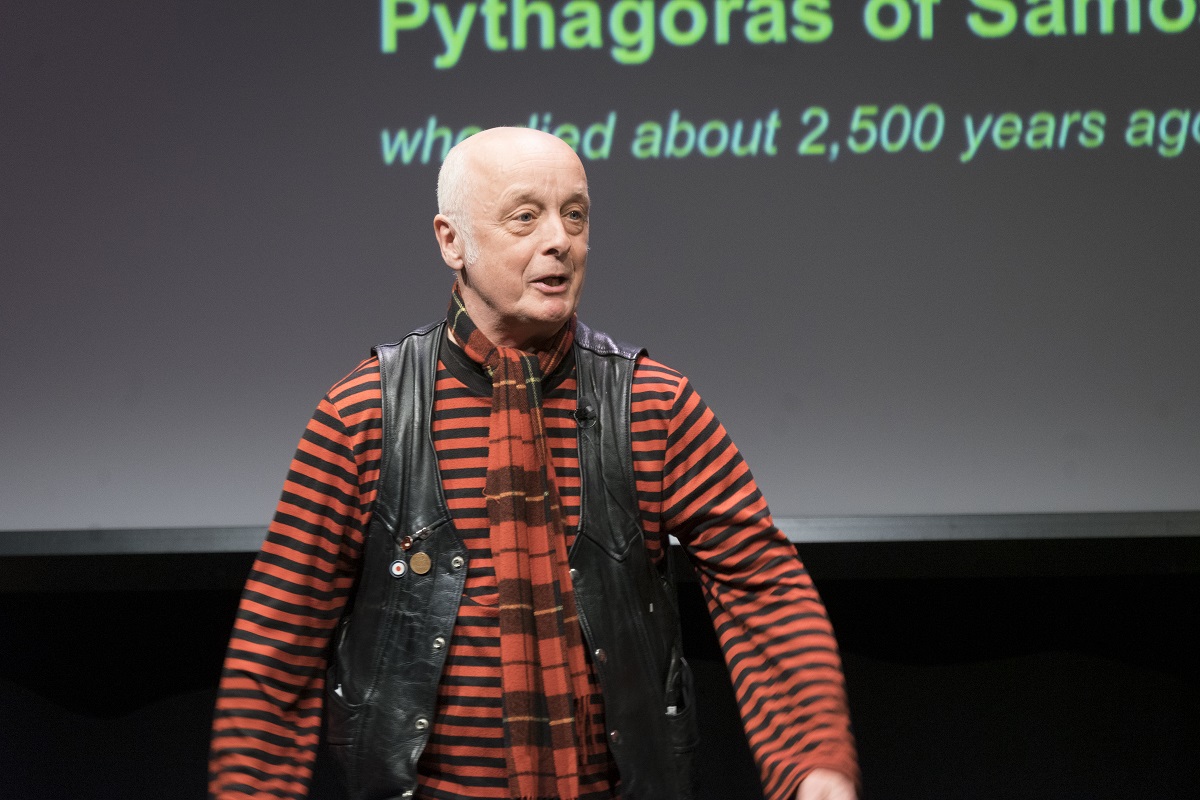 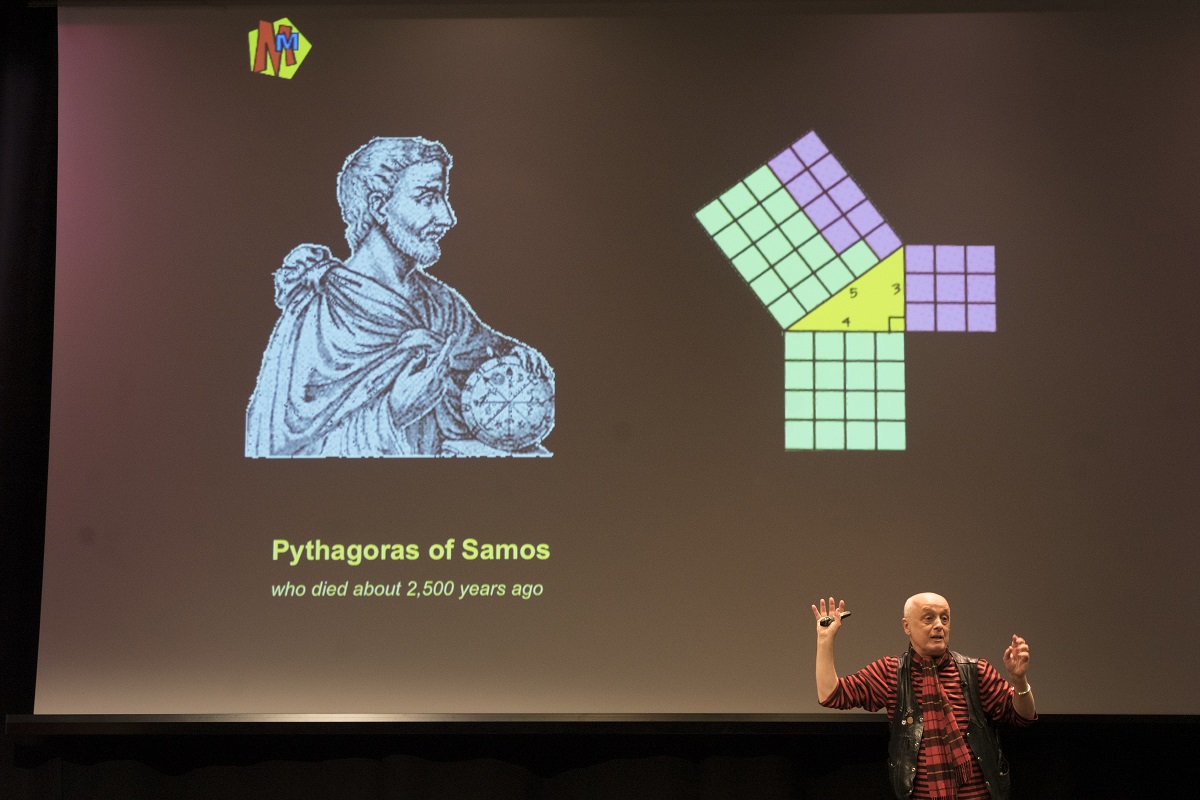 Join best-selling author and mathematician Kjartan Poskett to discover the fun side of numbers and shapes, including weird tricks and games you can’t lose, and introducing the people who really did put the murder into maths. Kjartan’s hilarious maths show has been described by the TES as a routine ‘that has children in fits of laughter’. He showed off his fabulous flexagons and how to make a pile of pennies as high as the sun, he used a bit of magical maths to make a dragon from a cinema ticket, and he can even make an infinitely big hole in a postcard! 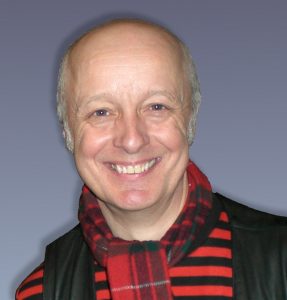 Kjartan Poskitt’s Murderous Maths books have sold millions in over 30 countries, and over the last 20 years he has performed his hilarious maths shows all over the UK and Ireland.