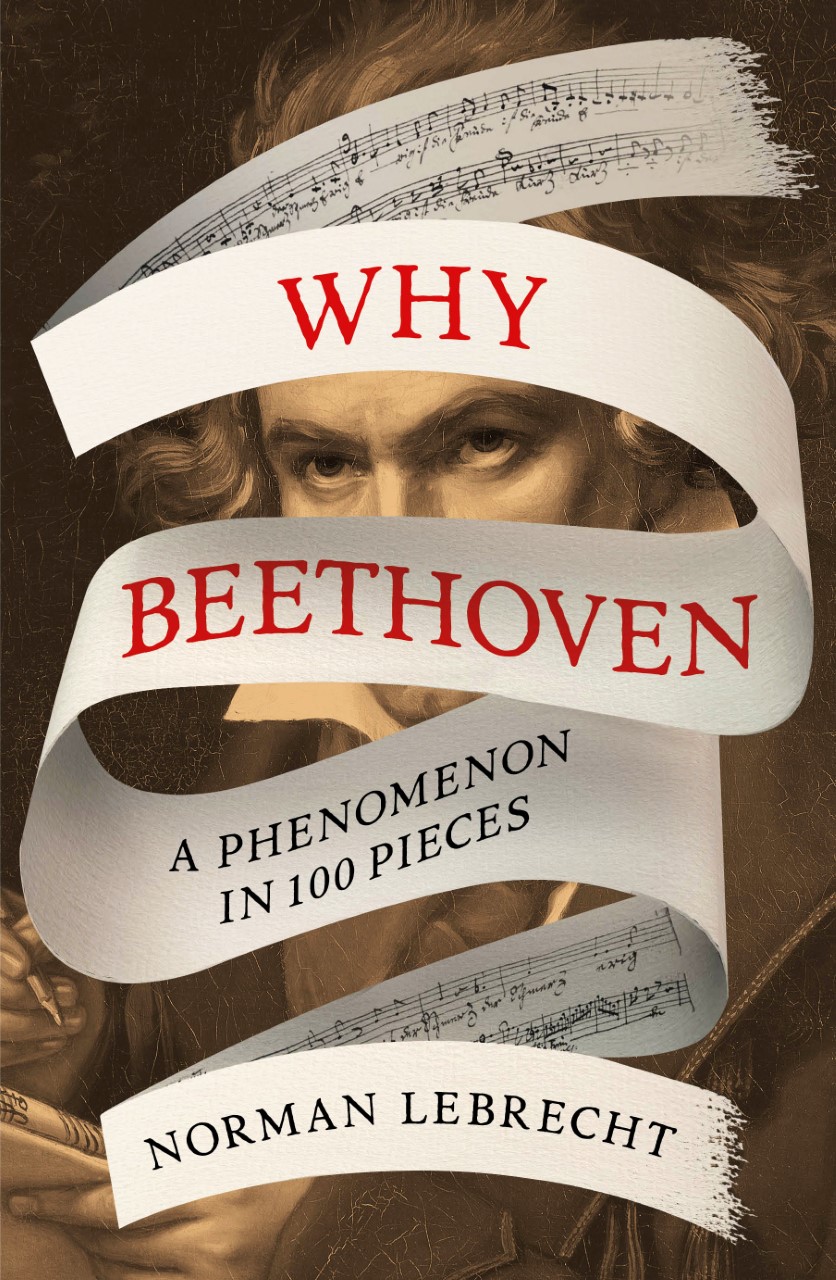 Beethoven was deaf and wrote a ringtone.

That’s all most people know about him. His portrait is a scowl, his reputation anti-social. But is that the real Beethoven? Tracing the composer through two centuries of manuscripts and performance records, Norman Lebrecht finds that much of what we know about Beethoven is either warped, or plain wrong. Lebrecht reveals a restless, rude, resourceful creator, a rebel against the rich and powerful, a relentless workaholic, a man almost of our own times. With performances from acclaimed concert pianist Daniel Lebhardt, Jewish Book Week favourite Norman Lebrecht brings to life the composer as we’ve never seen him before.

Norman Lebrecht is the author of twelve works of non-fiction, including Genius and Anxiety, also published by Oneworld, and the international bestsellers The Maestro Myth, Why Mahler? and The Life and Death of Classical Music, which have been translated into seventeen languages. His first novel, The Song of Names, won a Whitbread Award and is now an award-winning film. He writes for the Spectator and the Wall Street Journal, and is working on his fourth novel. He lives in London. @NLebrecht    normanlebrecht.com
Daniel Lebhardt 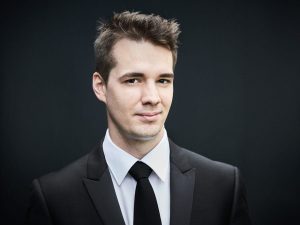 Pianist Daniel Lebhardt has been described by the New York Times as playing with ‘…power, poetry and formidable technique’.

This season Daniel returns to Konzerthausorchester Berlin and will make his debut with Bilkent Symphony Orchestra. In recital he makes his Luxembourg Philharmonie debut and returns to Wigmore Hall with several other appearances around the UK and Ireland.

Born in Hungary, Daniel studied at the Franz Liszt Academy with István Gulyás and Gyöngyi Keveházi and at the Royal Academy of Music with Pascal Nemirovski. 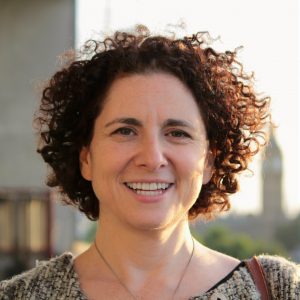 Ariane Todes is a freelance classical music writer and editor specialising in string music, having previously served as Editor of The Strad magazine. As a violinist, she plays in Corinthian Chamber Orchestra and was a member of Sephardic band Los Desterrados.