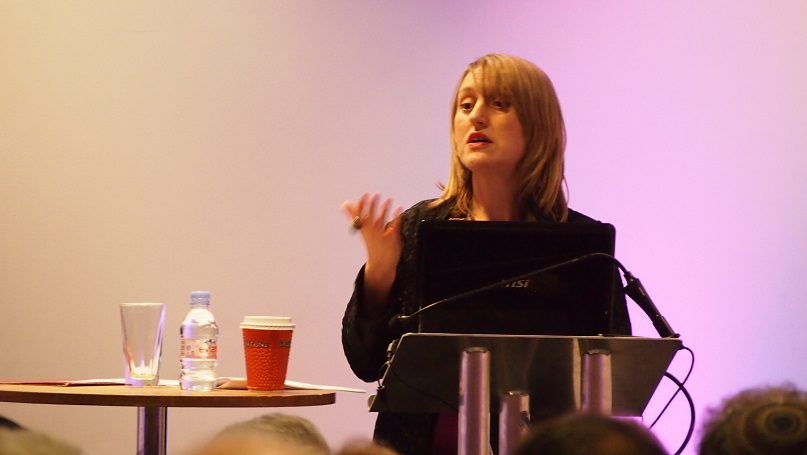 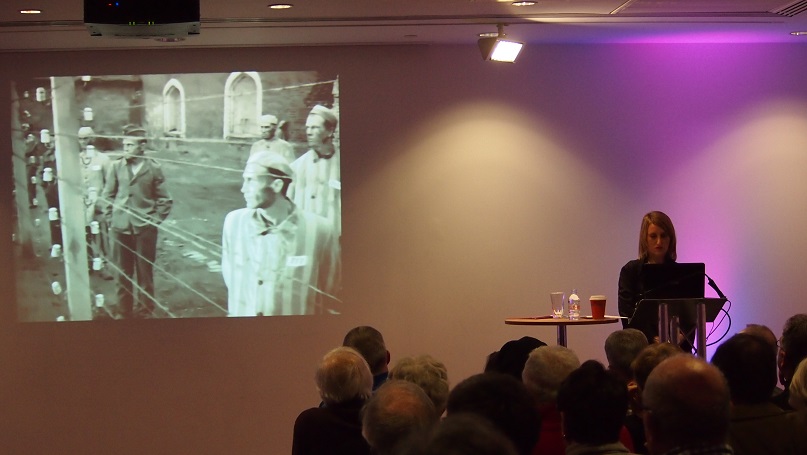 he Soviet Union made an entire canon of films between the 1930s and the late 1980s about the Holocaust and Nazi anti-semitism. Mostly forgotten or banned, and unknown until recently, they attest to how a totalitarian regime chose to remember – or forget – the crimes and catastrophe of the extermination of the Jews.

Focusing on work by both celebrated and unknown Soviet directors and screenwriters, Olga Gershenson has written The Phantom Holocaust: Soviet Cinema and Jewish Catastrophe, the first book about all Soviet narrative films dealing with the Holocaust from 1938 to 1991. In addition to studying the completed films, Gershenson analyses the projects that were banned at various stages of production. The book draws on archival research and in-depth interviews to tell the sometimes tragic and sometimes triumphant stories of filmmakers who found authentic ways to represent the Holocaust in the face of official silencing. By uncovering little known works, Gershenson makes a significant contribhution to the international Holocaust filmography. A companion website to the book, including film clips, is available at www.phantomholocaust.org.

Olga Gershenson will discuss the films and show clips including Professor Mamlock, The Unvanquished and Eastern Corridor.

Olga Gershenson has been Jewish in Russia, Russian in Israel, and finally became an academic in the US, where she is Associate Professor of Judaic and Near Eastern Studies at the University of Massachusetts Amherst. She is the author of Gesher: Russian Theatre in Israel (2005) and The Phantom Holocaust: Soviet Cinema and Jewish Catastrophe (2013). Widely published on Jewish and Israeli films, she also co-edited Ladies and Gents: Public Toilets and Gender (2009). people.umass.edu/olga