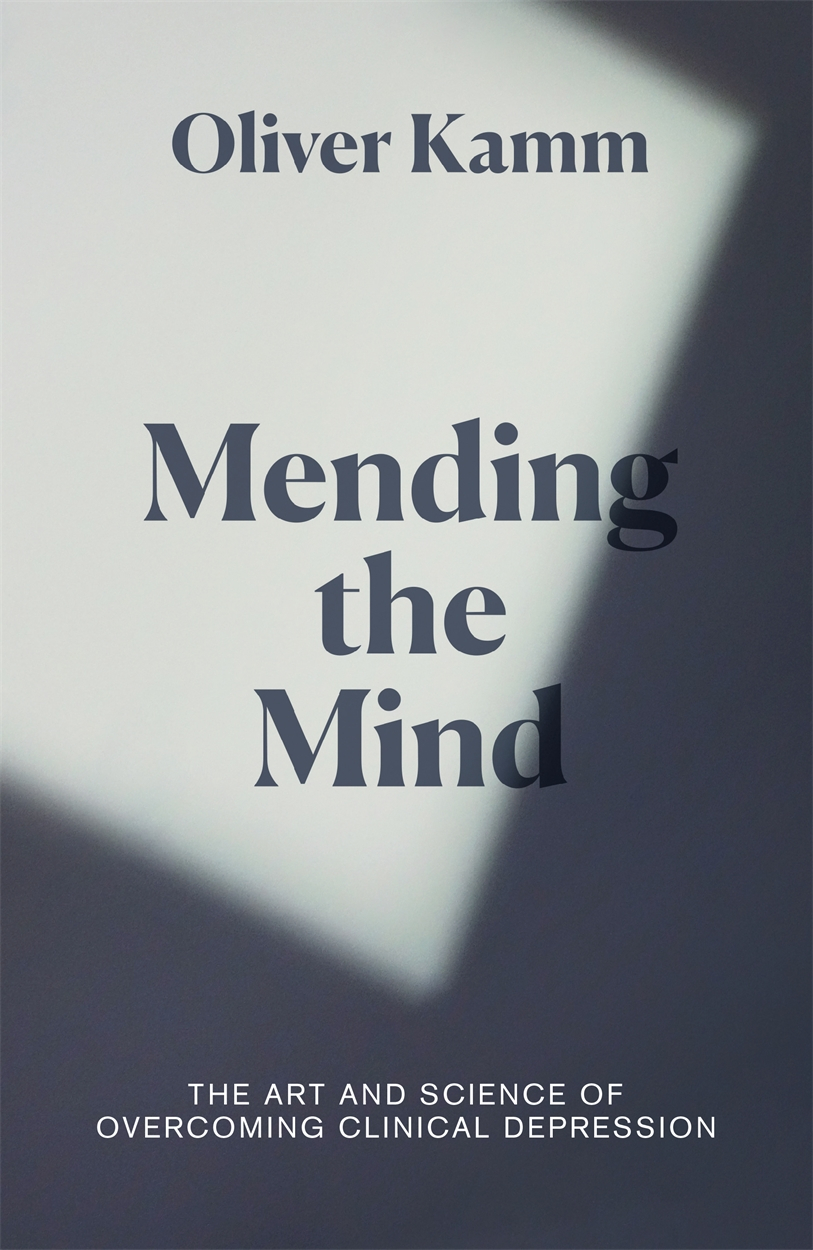 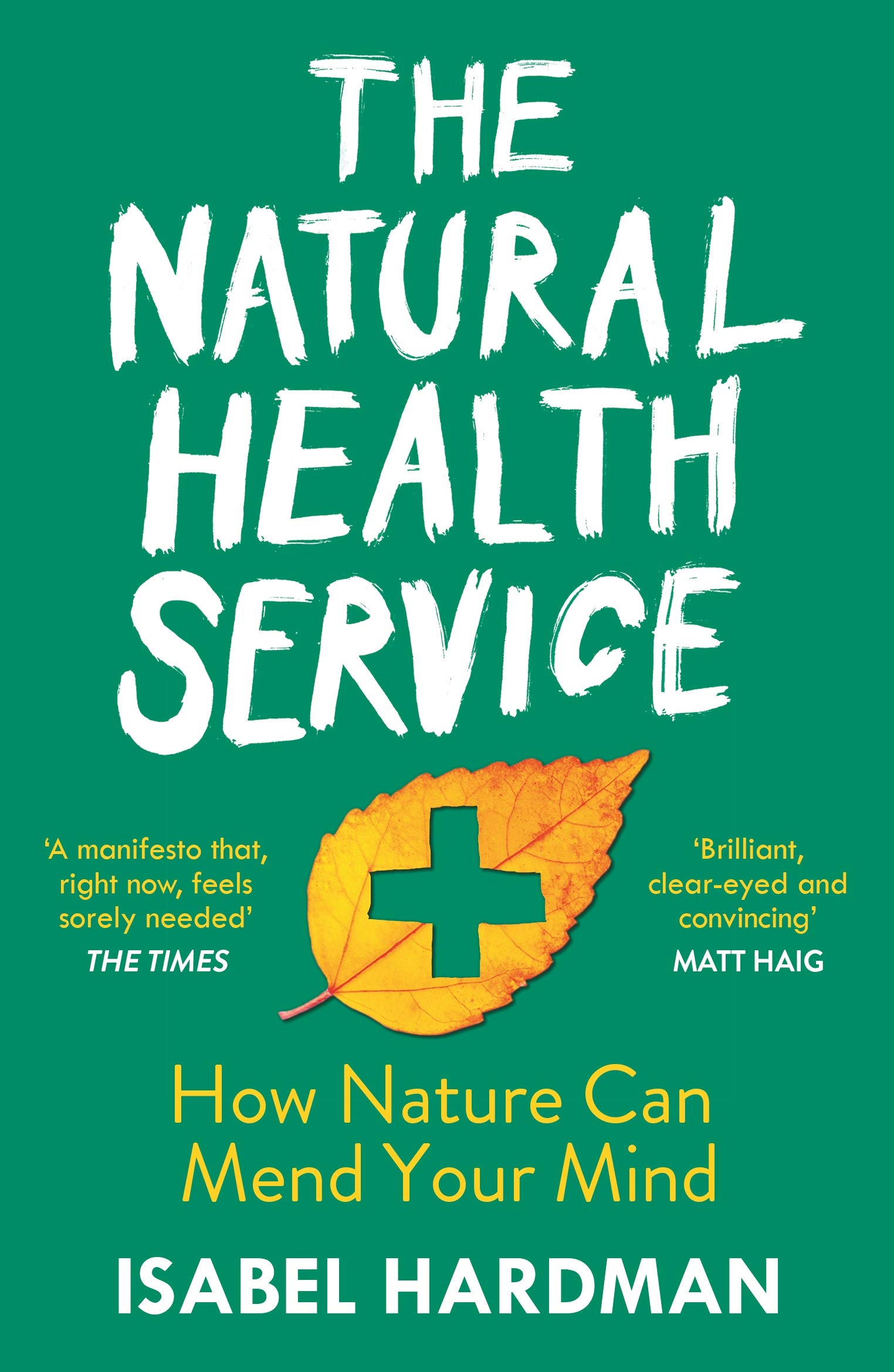 More than a fifth of the UK population report symptoms of depression or anxiety. Yet how much do we really know of the condition and of ways to treat it? In his candid but hopeful Mending the Mind, Times leader writer and columnist Oliver Kamm recounts what it’s like to be mentally ill with severe depression and details the route by which he was able to make a recovery. He explains the progress of science in understanding depression, and the insights into the condition that have been provided by writers and artists through the ages. He will be in conversation with Spectator assistant editor and Natural Health Service author Isabel Hardman. 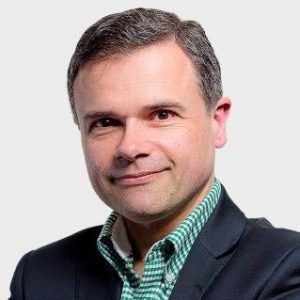 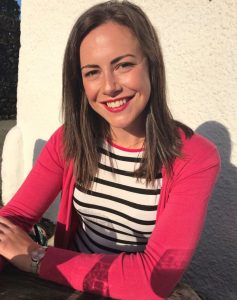 Isabel Hardman is a journalist, author, and broadcaster. She is Assistant Editor of the Spectator and presents Week in Westminster on BBC Radio 4. In 2015, she was named Journalist of the Year at the Political Studies Association's annual awards. She is the author of the The Natural Health Service: How Nature Can Mend Your Mind and the bestseller Why We Get the Wrong Politicians which won at the 2018 Parliamentary Book Awards and was shortlisted for Waterstones Book of the Year. She is a prominent campaigner on mental health and lives in London.