Opening the Drawer: The Hidden Identities of Polish Jews 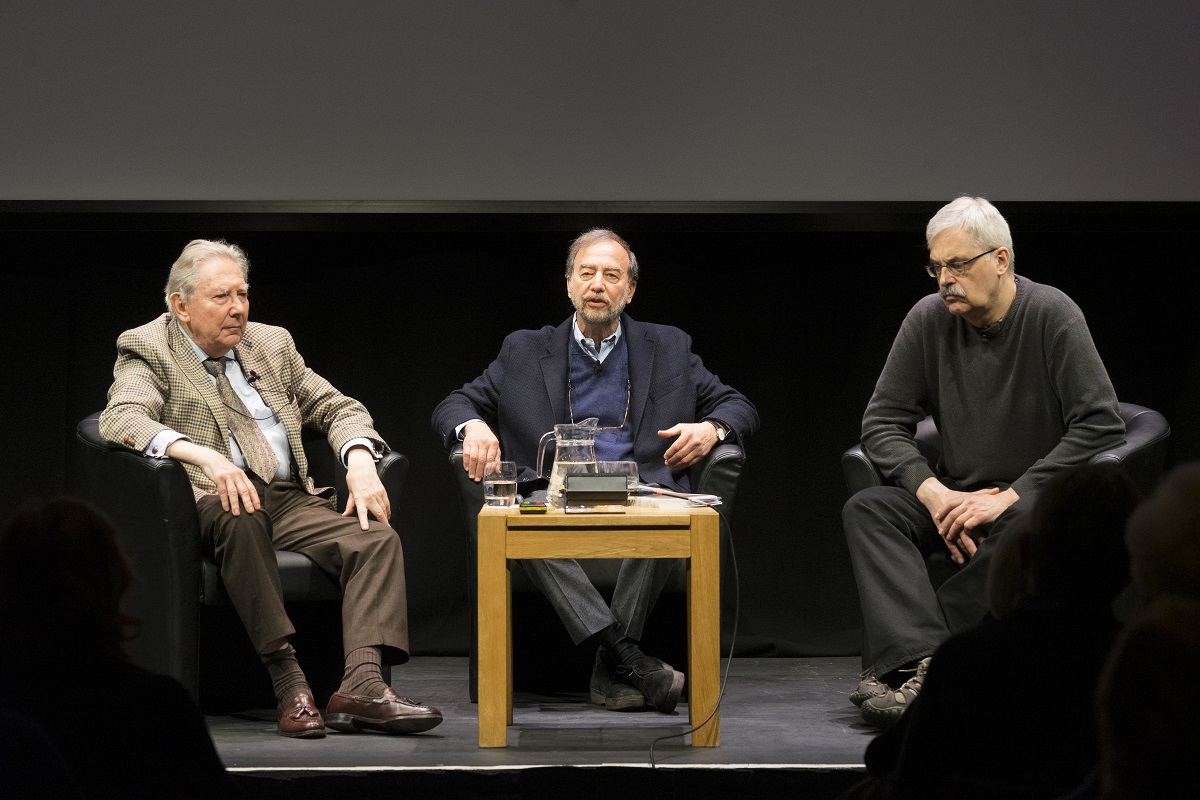 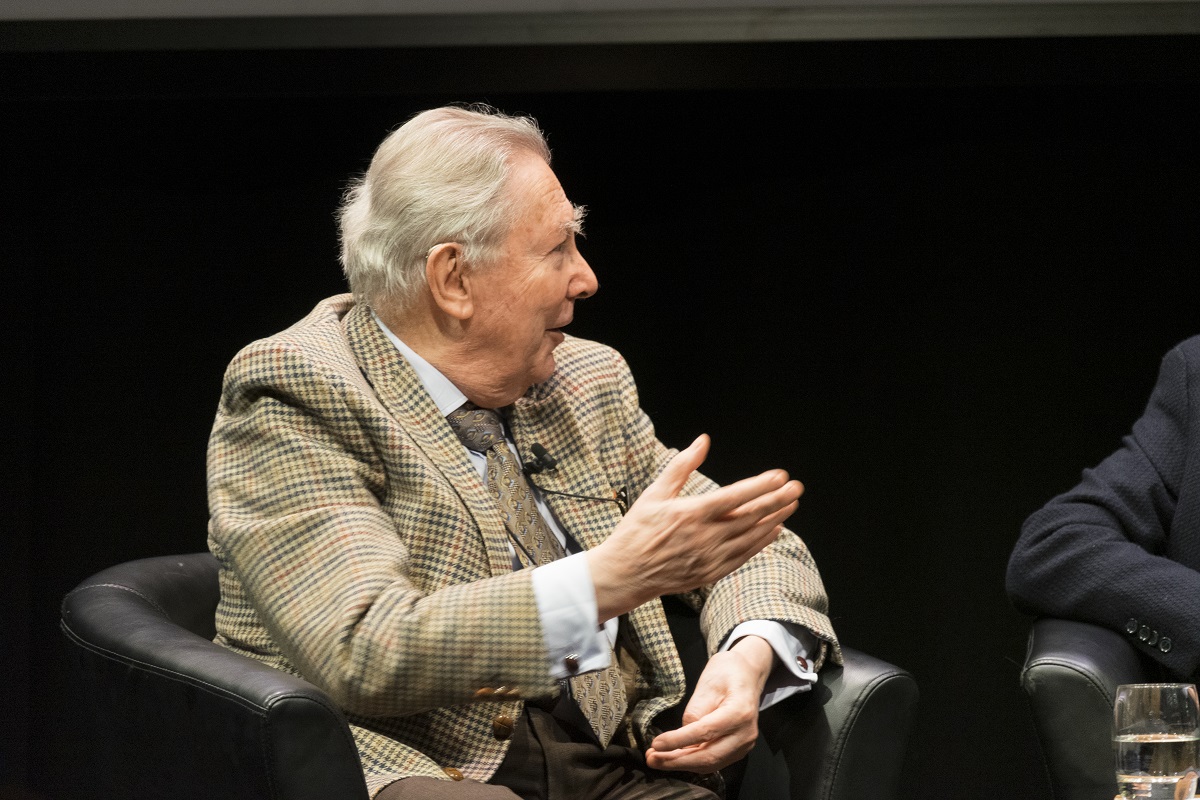 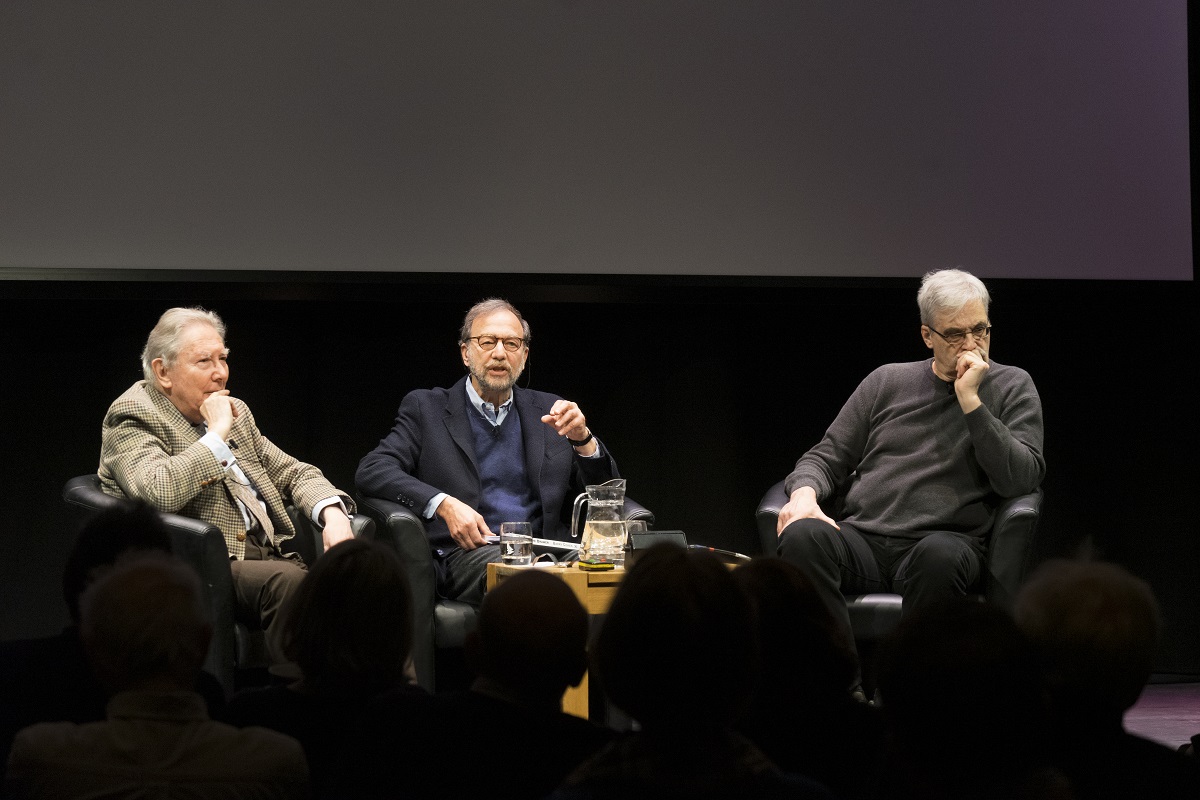 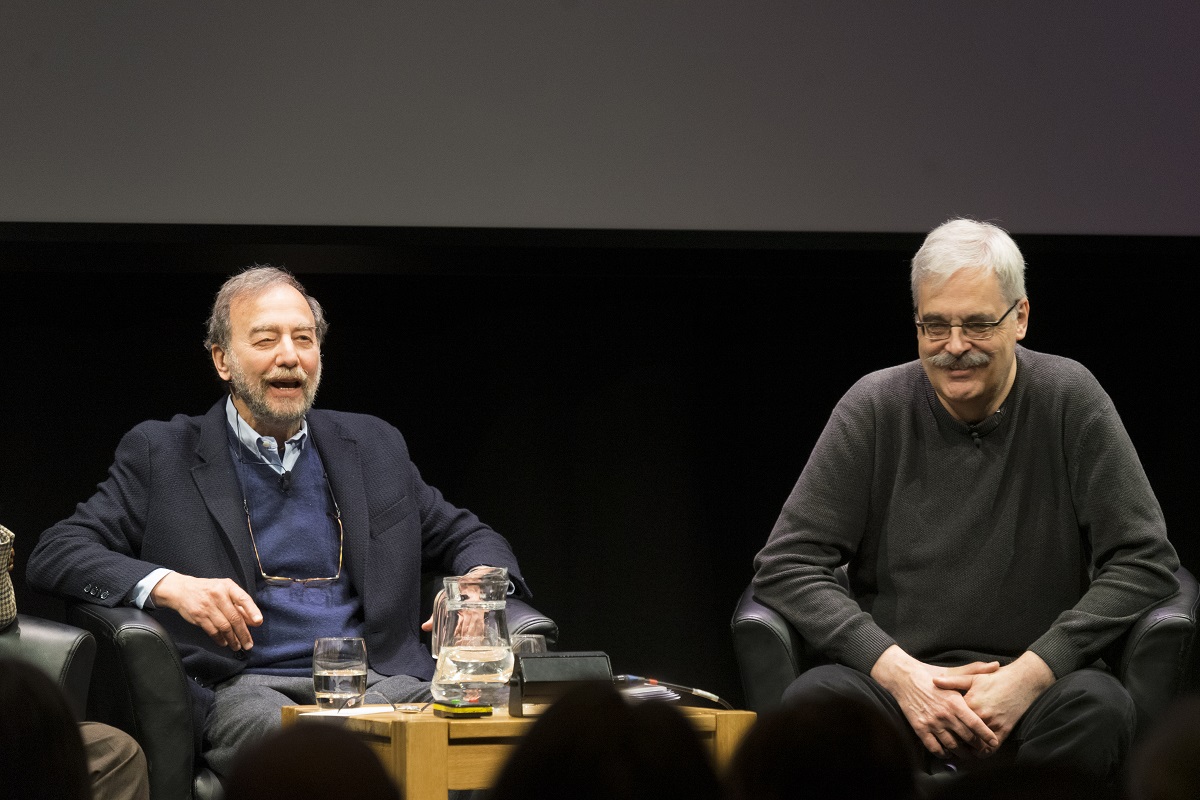 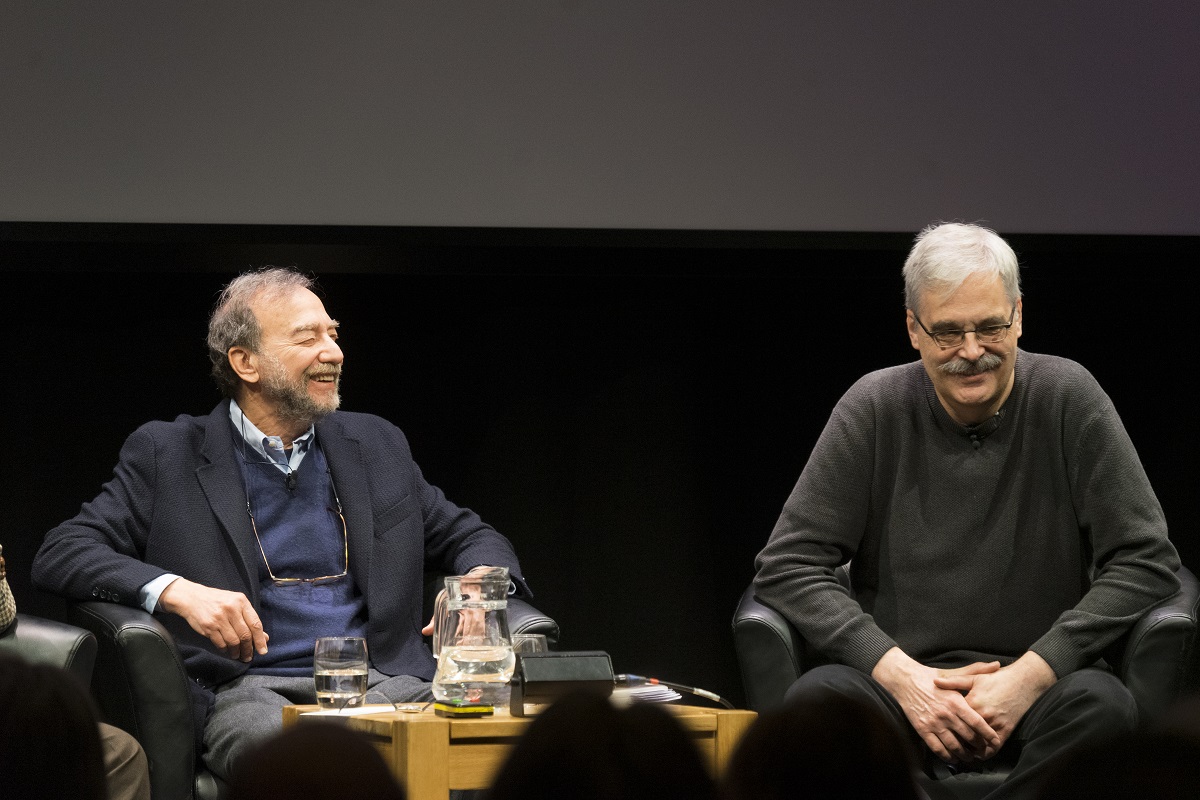 In Opening the Drawer: The Hidden Identities of Polish Jews, Barry Cohen has brought together illustrated profiles of three generations of Poles who discovered their hidden Jewish identity in surprising ways. Drawing on interviews with child survivors of the Holocaust, the post-war second generation and the post-Communist third generation, these voyages of discovery are not merely variations on a theme, but depictions revealing long-buried family histories and secrets. Each generation also reflects the Polish environment which shaped their lives. In a sharp departure from the past, many Poles are expressing deep interest in the phenomenon of emerging Jews by flocking to Jewish museums and cultural festivals. For many years, Poland was regarded as a tragic land where Jewish life had all but ceased to exist. Yet these wide-ranging profiles, photographed by renowned Polish photographer Witold Krassowski. reveal a growing network of communal activities that paint a different picture. 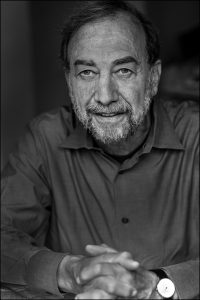 Barry Cohen is a writer and journalist based in London who has worked as an editor for many publications, including foreign editor of the New Statesman. He has also contributed articles to a broad range of British, US and European magazines and newspapers. Much of his work has focused on foreign affairs and international business and financial issues. He is the co-author of The Kissinger Study of Southern Africa. In recent years, he won several financial journalism awards. He holds degrees in political science and international relations from universities in Canada, Britain and Italy. 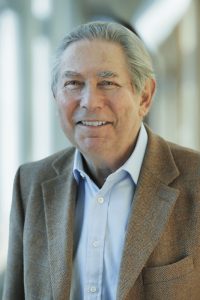 Antony Polonsky is emeritus Professor of Holocaust Studies at Brandeis University and Chief Historian of the Museum of the History of Polish Jews, Warsaw. His most recent work is The Jews in Poland and Russia volume 1, 1350 to 1881; volume 2 1881 to 1914; volume 3, 1914 to 2008, published in 2013 in an abridged version The Jews in Poland and Russia. A Short History. He holds honorary doctorates from the University of Warsaw and the Jagiellonian University.