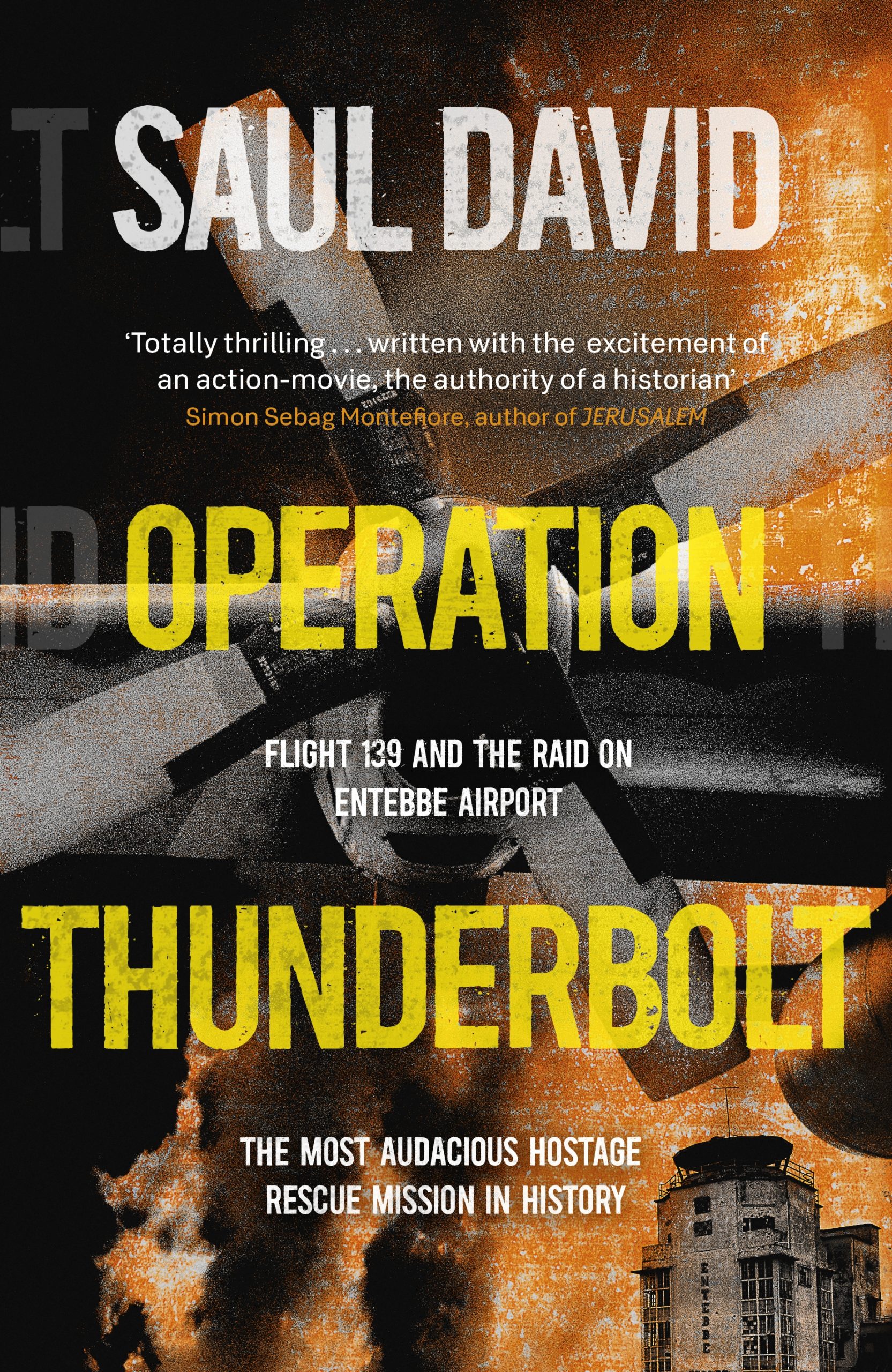 In 1976 a group of German and Palestinian terrorists hijacked an Air France flight from Tel Aviv to Paris, eventually forcing it to land in Uganda. Operation Thunderbolt: Flight 139 and the Raid on Entebbe, historian and broadcaster Professor Saul David’s fast-paced account of the hijacking, details the daring and ultra-secret mission orchestrated by the Israeli government to save the hostages and end the terror. 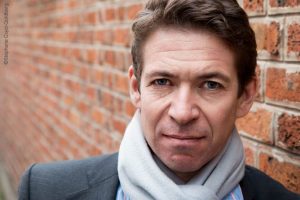 Saul David is a historian and broadcaster and currently Professor of Military History at the University of Buckingham. His many critically-acclaimed books include Zulu, Victoria’s Wars and 100 Days to Victory. He has presented and appeared in history programmes for all the UK’s major TV channels. Image c.-Stephane-Cojot-Goldberg